UK Alum Creates Scholarship Foundation for Black Students with GPA of 2.0 or Better 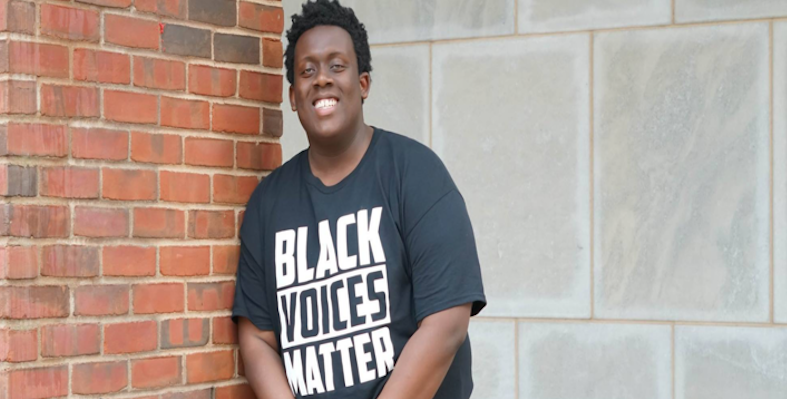 By Akhira Umar, University of Kentucky

As a journalism student at Sullivan Foundation partner school University of Kentucky, Aaron Porter struggled to make ends meet. Now that his career is thriving, he and his cousins have started a scholarship foundation to ease that burden for a new generation of underprivileged Black scholars.

In the first months of 2020, Porter and his cousins, Darrell Williams and Andrew Porter, began researching and planning how to create a scholarship fund. By Dec. 1, they launched the Lawson Porter Scholarship Foundation, named after their grandfather, who instilled generosity within the family.

The nationwide scholarship is aimed at helping Black academics like themselves afford higher education, wherever that may be. Unlike many other scholarships that are merit-based and designated for certain majors, this scholarship is open for students of all fields of study with a GPA of at least 2.0.

Porter noted that financial availability is an issue for many Black households, so this scholarship is widening the accessibility of financial aid. 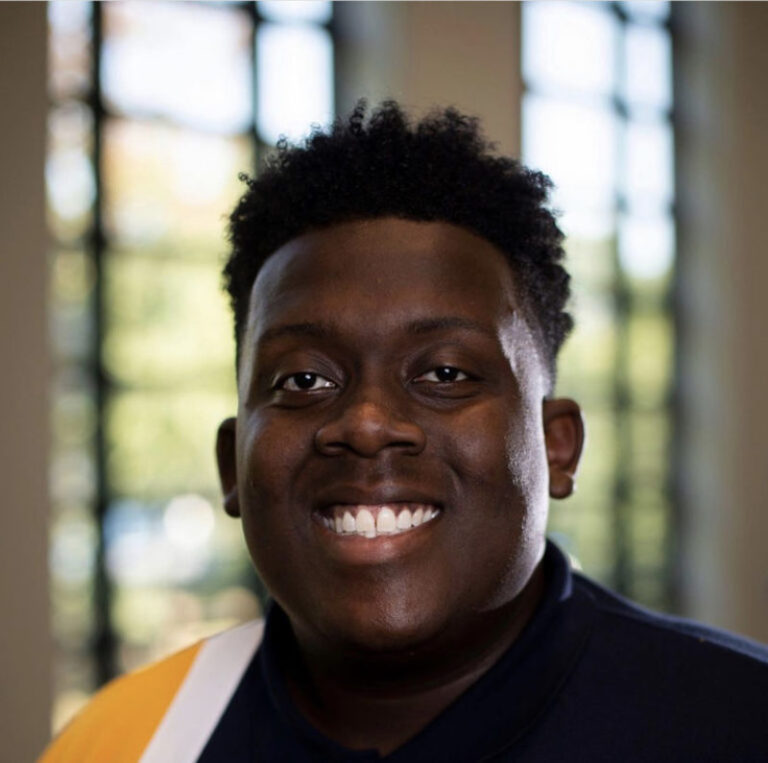 Aaron Porter wants to grow the Lawson Porter Scholarship Foundation to provide a support network for Black students who face the challenges that confronted him in his own college days.

Porter came to campus as a quiet, out-of-state kid who hardly knew anyone and didn’t know what to major in. From semester to semester, he was always left wondering if he’d be able to continue at UK. In fact, without an unexpected grant one year, he was sure he would have to return home to attend community college in Indianapolis.

Despite these obstacles, Porter grew to become a leader on UK’s campus. He became a resident advisor, a singer in the UK Black Voices Gospel Choir and president and vice president of UK’s chapter of the National Association of Black Journalists. In 2019, he also won the NAACP UK Chapter Citizen of the Year Award for his work with the Black Student Advisory Council.

Porter is now a public affairs assistant for the U.S. Department of Agriculture’s Natural Resources Conservation Service for the state of Mississippi. Despite taking up this new job and its added responsibilities, he knew it was still important to keep giving back.

“Aaron is one of the best humans I know. His passion for social and racial justice, his love for his community and his unwavering faith are front and center with him always,” said Carol Taylor-Shim, director of UK’s Office of Equity, Inclusion and Social Justice and one of Porter’s mentors at the university. “Aaron always honors and protects the humanity of others; it is the center of who he is. What a gift he gave us by choosing UK, and we are far better for it.” 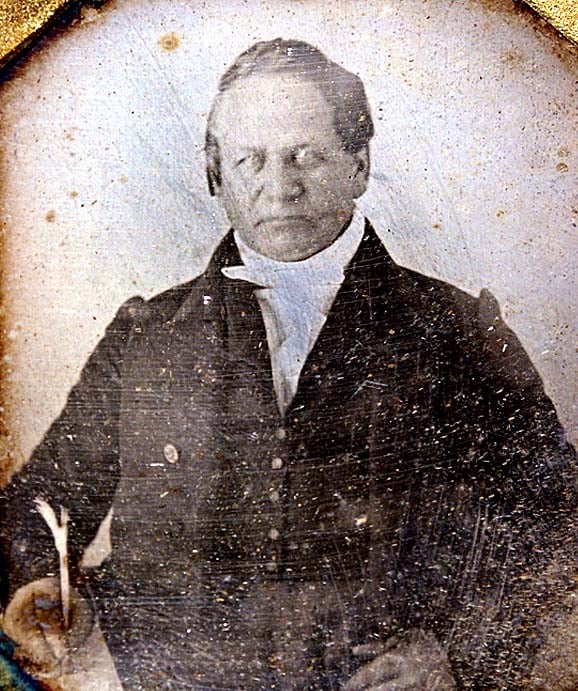 The Lawson Porter Scholarship Foundation’s Facebook page focuses on important figures from Black history, such as Alexander Twilight, the first African-American to graduate from college.

The dedication Porter has for supporting his fellow Black peers is something he shares and regularly discusses with his cousins. Black awareness and appreciation determined who the recipients of their scholarship would be, along with every other aspect of the foundation. Everything on the foundation’s website, from the logo to the color palate, is “Black-inspired, Black-imagined, Black-created,” Porter said.

The application process also requires applicants to create a submission piece that “captures some form of Afrocentric history” in order to combat the lack of Black history that is taught in education systems.

“What is most impressive about Aaron is that self-recognition was never at the heart of his work. He was always concerned about paths of opportunity he was creating for other students, particularly students of color who are marginalized in predominantly white institutions,” said Mel Coffee, a former School of Journalism and Media faculty member and current director of the Capital News Service Broadcast Bureau at the University of Maryland’s Philip Merrill College of Journalism. “Aaron had a fluid relationship with students and administrators that allowed him to create positive dialogue and change. He’s the student I loved having in class, a colleague I admire in his post-student status, and a man I am proud to also call my friend.”

“You may never know my name, you may never know who I am, and I’m okay with that,” Porter said. “But if deep down I know that I made an impact on society somewhere, I think that really drives me, and that’s what drives all three of us to do the work that we have committed to doing with the scholarship foundation. I’ll take pleasure in that seven days a week and twice on Sunday.”

For more information about donating to or applying for the Lawson Porter Scholarship Foundation, visit https://thelpsf.org/.

This article has been edited from the original version appearing on the University of Kentucky website.