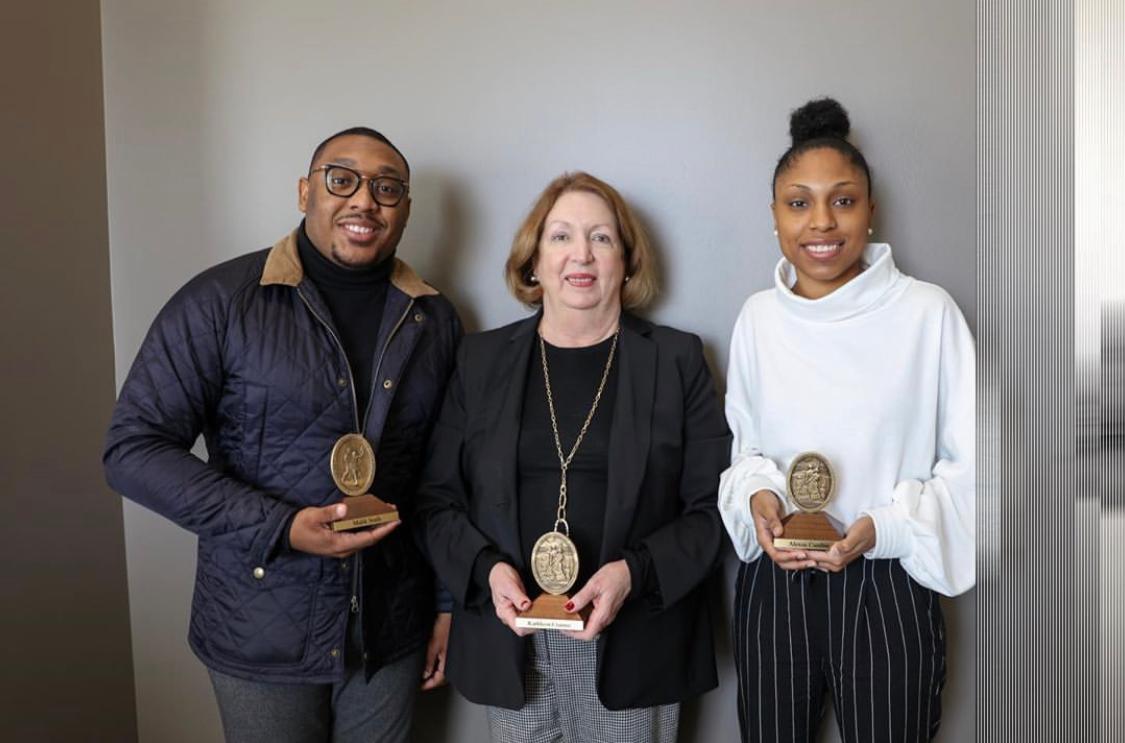 Alexus Cumbie, Malik Rashaun Seals and Dr. Kathleen Cramer were recently honored with the Algernon Sydney Sullivan Award, one of the highest awards offered by the University of Alabama. Cumbie and Seals are students, while Cramer is a faculty member.

The Algernon Sydney Sullivan Award recognizes excellence of character and service to humanity. At UA, it honors one man and one woman of the graduating class as well as one non-student who has been helpful to and associated with the university.

Related: This Sullivan Award winner beat breast cancer and helps others do the same 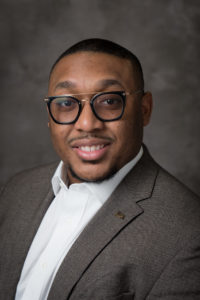 When Malik Rashaun Seals’ mother was diagnosed with multiple sclerosis (MS) in 2011, he was rocked to his core.

Everything about his life changed that day, and the Columbus, Miss., native found himself drawn to research and medicine. Now, as a biological sciences major on a pre-med track, he seeks to become equipped with the skills he needs to eradicate MS.

Seals has already presented at the largest North American conference for MS, Americas Committee for Treatment and Research in Multiple Sclerosis, and has been published in the Journal of Neurology.

He will be attending graduate school with the intent to study microbiology and immunology in his pursuit to advance his scientific foundation for better understanding MS and neurodegenerative diseases.

In his time at UA, Seals has served as president of the National Pan-Hellenic Council; vice president of Alpha Phi Alpha Fraternity Inc.; assistant team leader for the Center for Service and Leadership; and the University’s first Movember Student Ambassador, a role in which he raised awareness about men’s mental health, suicide prevention, prostate and testicular cancer. He also served on the SGA’s Diversity, Equity and Inclusion cabinet.

Seals said he tries to live with the constant awareness of the work that needs to done at UA and in the community.

His mother is Danyell Smith, and his father is Derrick Seals. 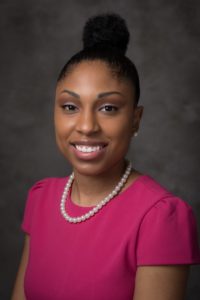 In 2019, she was named one of Birmingham’s most promising natives to invest in by the Birmingham Times and honored as the Southeastern Region’s New Soror of the Year by Alpha Kappa Alpha Sorority Inc. Additionally, she was named the recipient of the Greer Marechal Memorial Prize for her published healthcare research, “Why Negro Bodies Dodge a Southern Sun,” and was selected by the Congressional Black Caucus Foundation to serve as an intern on Capitol Hill for the second time as a legislative and press assistant with the office of Congresswoman Terri Sewell.

A political science and business management major, Cumbie is president of UA’s NAACP chapter; president of InterVarsity Christian Ministries; director of SGA’s Black Student Leadership Council; vice president of the Anderson Society; and a member of the honor societies Mortar Board, Omicron Delta Kappa, The Carl A. Elliott Society and Rho Lambda.

Cumbie is also a member of the 31st Order of XXXI, which recognizes the most influential women at the Capstone based on their distinguished character and significant contributions to the University, state and nation.

Outside of her leadership roles, Cumbie is a poet whose work has been published in the American Library of Poetry. She uses poetry as a tool to help increase literacy rates in the South through an organization she created called Literary Vibes.

Her parents are Cathleen and Kennard Cumbie. 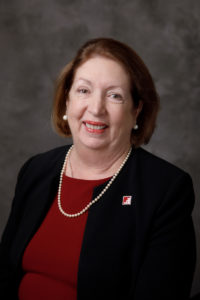 Cramer has received several honors throughout her career, including being recognized as a Pillar of the Profession by the National Association of Student Personnel Administrators, and being named one of the top 31 graduates from the 20th century at UA.

Cramer was executive vice president of the Association of Fraternity Advisers and was named to UA’s Student Affairs Hall of Fame. She is an active community volunteer and the sustaining adviser to the Tuscaloosa Junior League.

She and her husband, Craig, have eight grandchildren.

This story was edited slightly from the original article appearing on the Auburn University website.