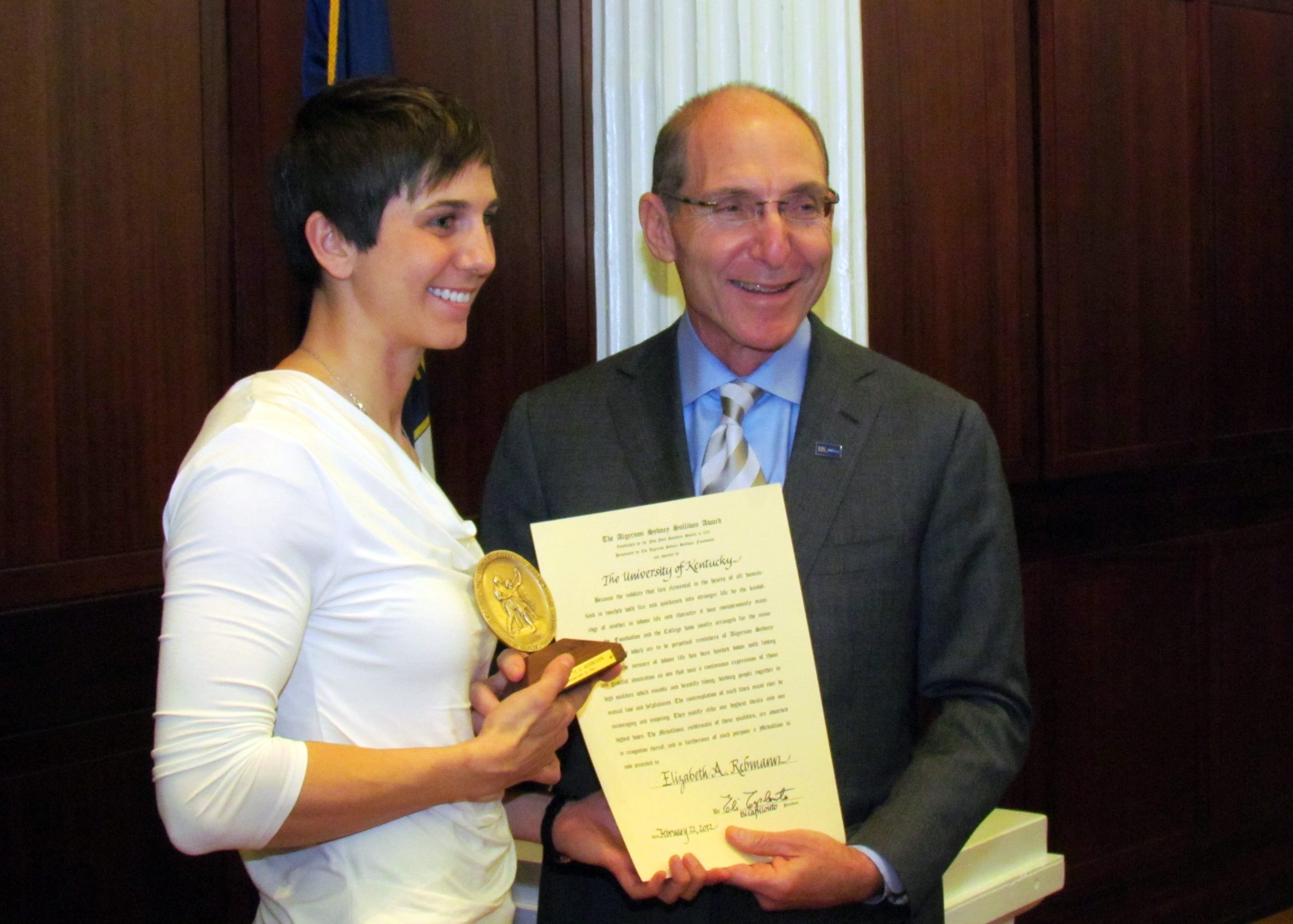 Elizabeth Rebmann is, in the words of a faculty mentor, “not an ordinary student.” A December 2011 graduate in Geography, Elizabeth embodies a truly global perspective on community service.

In 2004, at 17, Elizabeth joined the Kentucky Army National Guard and was stationed in Iraq from June 2007 to May 2008. While there, she urged friends back home to send her candy, which she would distribute to the children near her Army camp.

A few years later, while enrolled at UK, Elizabeth volunteered to be deployed with the Army’s Agribusiness Development Team in Bagram, Afghanistan, working with Afghan women to train them to grow saffron as an alternative cash crop to opium. 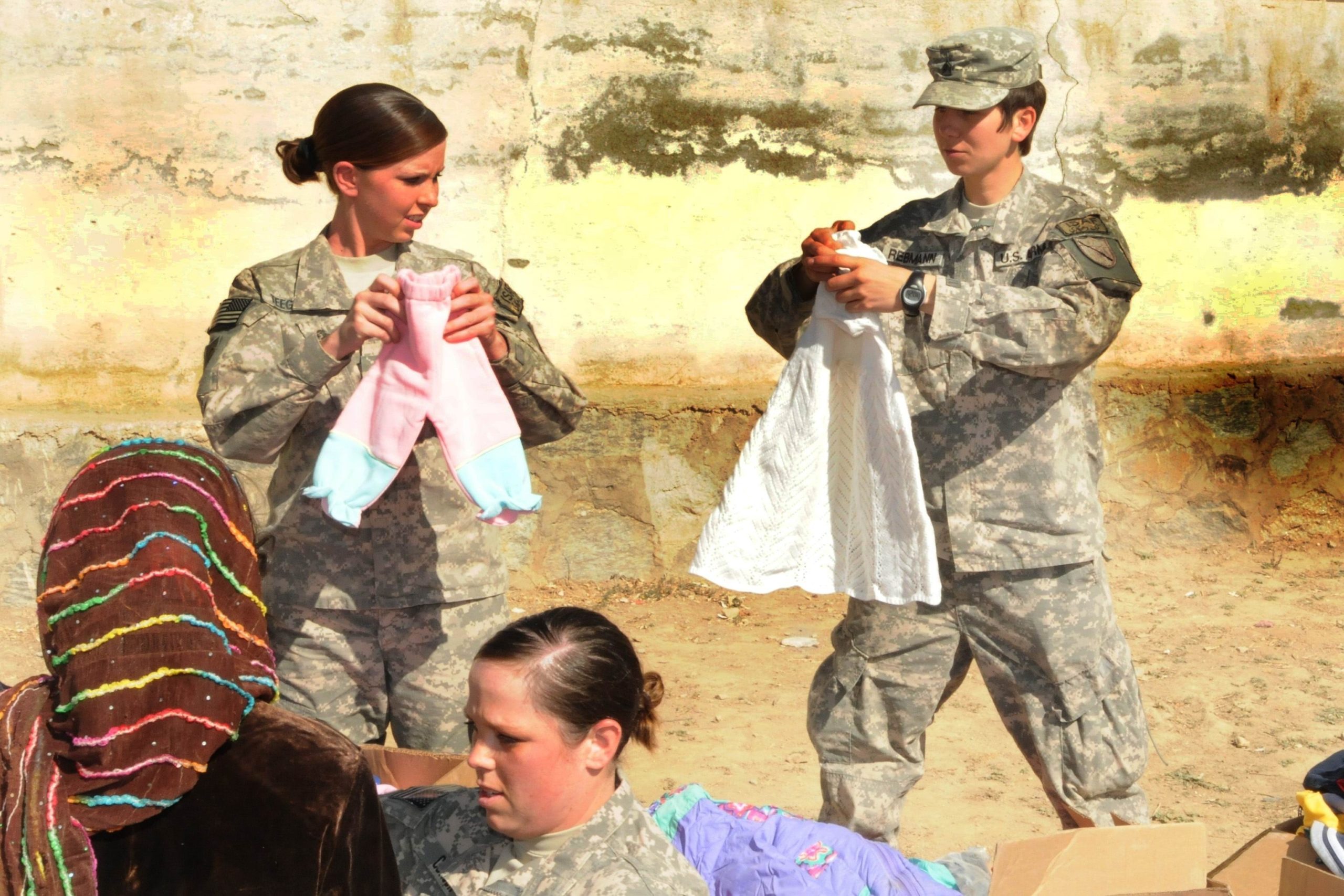 While there, Elizabeth enlisted the assistance of one of her former teachers at Sayre School to organize the collection of school supplies for more than 100 Afghan children. Then, when the weather got colder, she coordinated a coat drive to collect coats, warm clothes and stuffed animals. She also developed an intervention that showed Afghan women a simple method to purify contaminated drinking water using plastic bottles she recycled from the base.

Back at home, Elizabeth used her geography skills in the real world to initiate a pilot recycling program with a local convenience store, while working as an intern at the government recycling center. She volunteered as a Big Sister from August 2005 to April 2009. She has also performed extensive volunteer service as a member of the Graduate Theological Union, including working for four months with underprivileged children at the Seventh Street Community Center Kids’ Café.

For her commitment to community service, the University of Kentucky proudly presents the 2012 Sullivan Medallion to Elizabeth Rebmann.