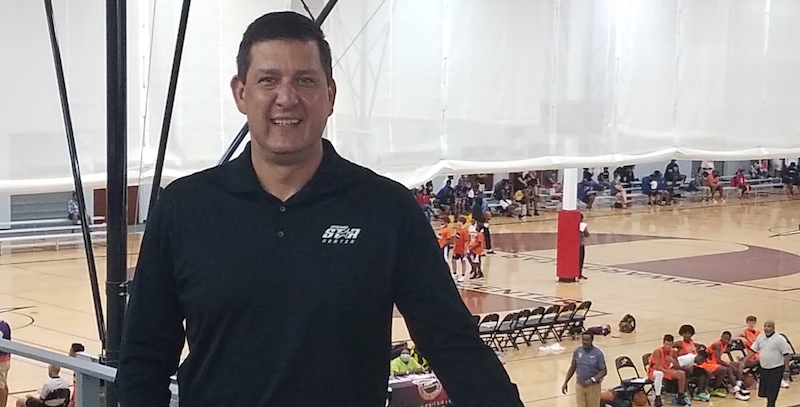 Tell us about your career and what you do now? How did you get into your particular field?

I have been a part of Upward Sports for about 13 years now. I am the general manager of a huge Upward multi-sports center in Spartanburg, S.C. We see about 200,000 visitors a year! I got involved with Upward Sports after attending seminary. I was really, really interested in recreation ministry, and Upward does a great job of using recreation to teach the Word and help young people.

You received the Sullivan Award in 1994. Tell us about it!

I still have the Sullivan Award in my office! I often look at it to remember what an honor it was to receive such a prestigious award. I was so surprised when I was told I was receiving the award, and it was not really expected. You know, this wasn’t something I went after in school. I was heavily involved in service projects and held several leadership roles on campus. I guess some people noticed what I was doing and thought it was worth recognizing.

That is a tough one. There are so many things I have learned over the years. Know your foundations and stay true to them. Love God and love others. What we don’t see in the world around us is more important than what we do see. 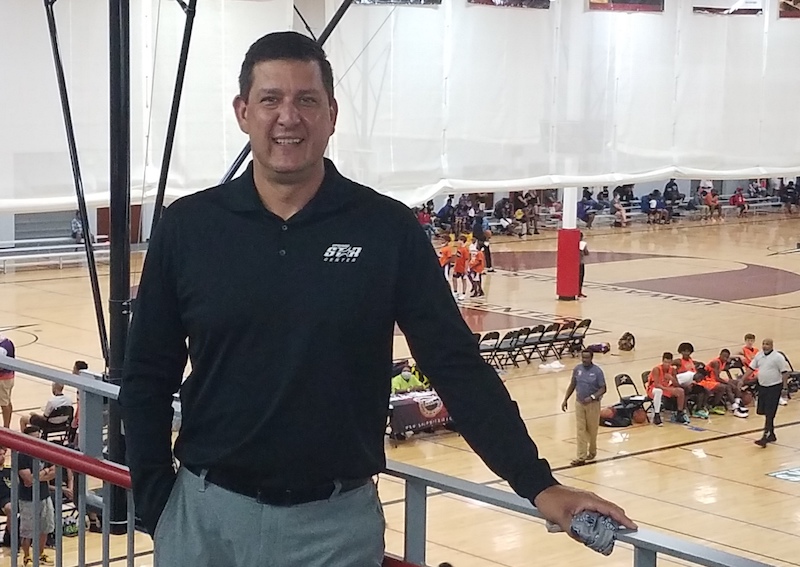