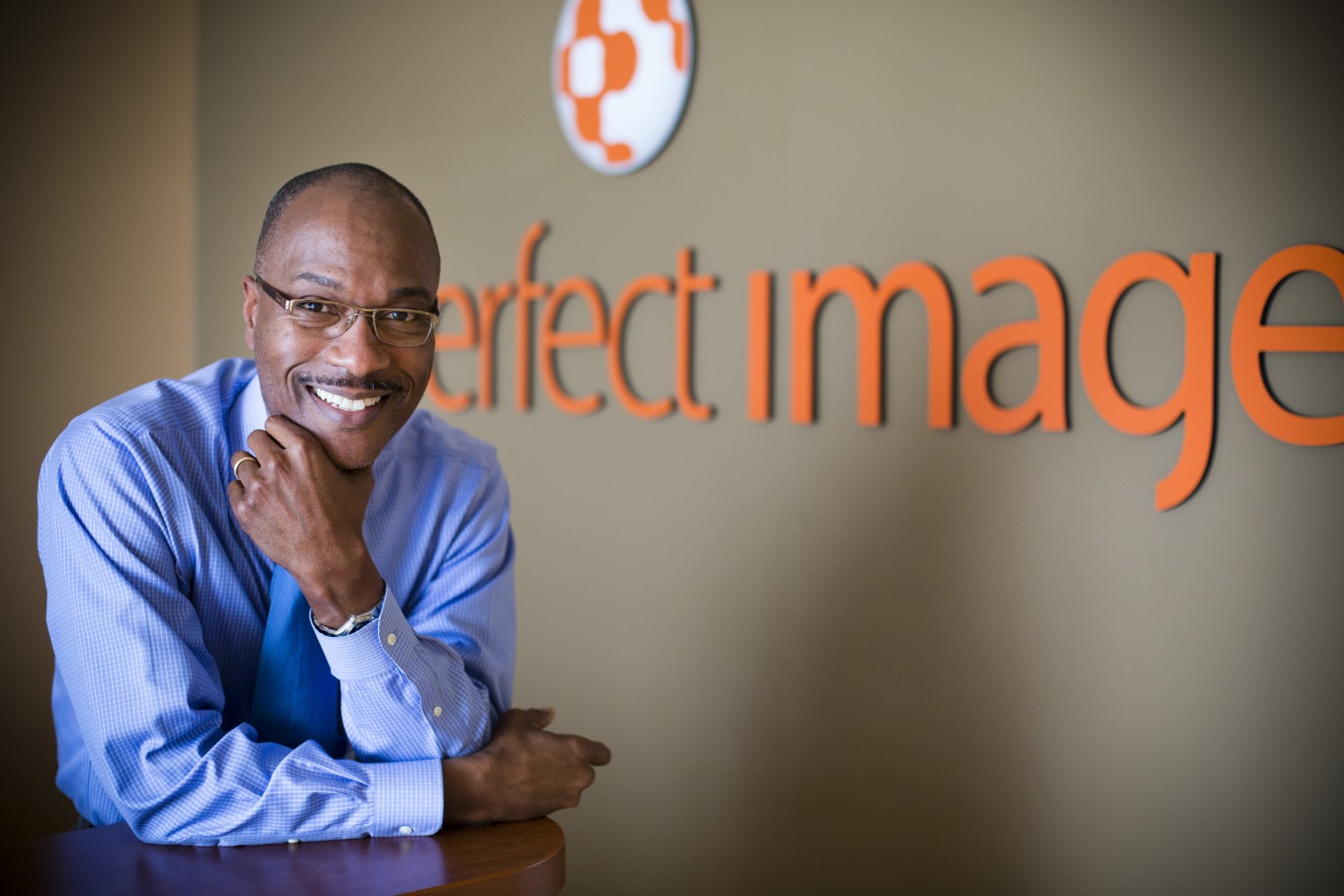 You attended South Western at Memphis, now Rhodes College. Why did you choose this school?

I grew up in Atlanta but new I wanted to attend a smaller school. I think I needed that type of environment, something smaller and close-knit. I may not have known that at the time but, looking back, a smaller Liberal Arts school like Rhodes was what I needed to grow up. There were only about 1500 students at Rhodes when I started and I was able to be involved with a lot of different groups on campus. I really enjoyed being involved with student government and the Honors Council.

What is something that really stood out to you during your time that got you to where you are now?

Oh wow. There are so many things. One thing I think that really helped me to get to where I am now was the internship I had throughout college. I had a friend back home whose dad worked for a computer manufacturing company. My friend called one day and said his dad wanted me to come over for dinner. Now, you have to understand something. His dad was a little intimidating. He was quiet and reserved so you never really knew what he was thinking. I was a little nervous. Anyway, I went over for dinner that night. After we ate, my friend and his mom left me in the dining room with his dad. He looked at me and said, “Hey look, I want you to come work for me.” I was shocked. I didn’t know anything about computers!

He told me how he recently inherited this mentoring and internship program for the company and he wanted to do it his own way. When I asked him why he wanted me to be his intern, he said, “You’ve never come over to my house and disappeared without speaking. You’d always stop to talk and was able of carrying on a conversation. That isn’t something you can just teach.” So I showed up on my first day in the best “professional” outfit I had. I was excited to get started. I walked into his office feeling pretty confident. Before I could even sit down, he looked at me and said, “Where is your notepad? Always have a notepad when you walk into my office. You will learn something every time you come in here and it’ll be worth writing down.”

From that day forward, I never showed up without a notepad. I interned with that company every summer and really learned a lot. I was also thankful they were willing to hire me when I graduated from Rhodes. All these years later, I am still in touch with him.

Tell us about receiving the Sullivan award.

You know, I am not really sure why I was nominated or who even nominated me for the Sullivan award. I know there was a committee involved but I am not sure who added my name to the pot. I didn’t even know I was receiving the award until the graduation ceremony! I was really involved in student government and involved with the Honors Council. Maybe that is why I was nominated? I really didn’t serve in student government for the glory. I did it because I enjoyed it. I wanted to be a part of something bigger than myself and that was my way of having that. I feel weird saying this but that was my highest honor in college.

You now own a printing business and are a very successful entrepreneur. How did you get started in printing?

I grew up in an entrepreneurial family but I never really had any interest in being a small business owner. I wanted to be a big shot in corporate America and work on Wall Street. My dad was an entrepreneur and planted that need in my head of creating a manufacturing business. He started looking at companies and vetting them. After a few years of looking, the printing think came up. I cancelled the meeting because I wasn’t interested. My dad went to the business anyway and wandered around before meeting the general manager at the time. He brought me this beautiful portfolio book this printing company created and I was automatically intrigued. It took a while but 5 months later, I purchased the company.

I had no idea what I was doing. I knew nothing and I am sure I was arrogant. Eleven months into owning this company, I think I kind of came to grips with my mortality in this industry and knew I needed to change some things to stay in business. It took me a long time but I finally got a clue and built a great team. I was very fortunate to have a lot of great people around me who were willing to teach me.

I’ve owned this company since 1991 and I think, starting out, I had this vision of getting to “this place” where I could kick my feet up on the desk, tell people what to do and leave whenever I wanted. Now, I can’t even think about retiring. I enjoy work too much and don’t want to ever be bored.

Any advice you can share with the next generation of entrepreneurs?

So much. I was fortunate enough to have a lot of great mentors so I always pass along a lot of what I was told. My dad always said, “Don’t work for money. Work for excellence in whatever you do. Do what you love and the money will come.”

I also had a mentor that always told me to “stay hopeful.”  You know, there is a real difference between optimism and hope. Optimism is based on data and facts. Hope is based on nothing other than your belief. Hope takes work.