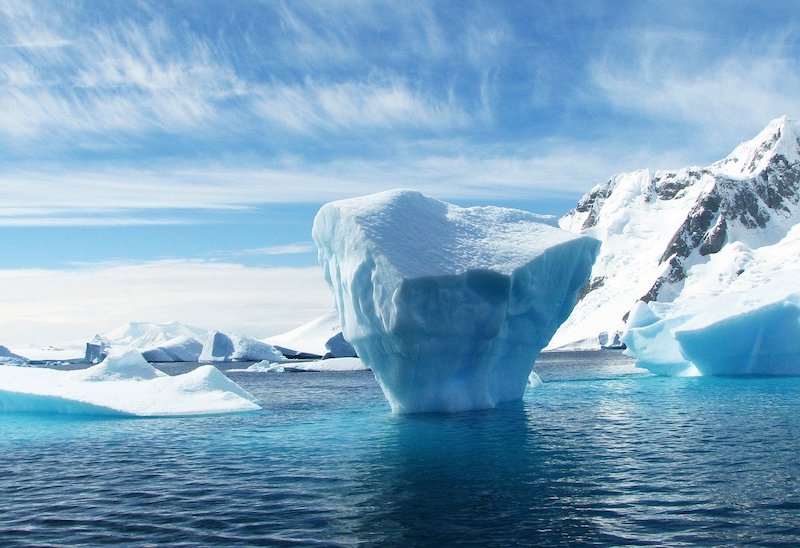 Professors from two Sullivan Foundation partner schools will lead a scientific expedition this month to study unexplored Antarctic waters, hoping to improve understanding of biodiversity undergoing rapid disruption due to a changing climate.

Twenty scientists will participate in the 14-week voyage, which begins on Sept. 20. The research will be led by Kenneth M. Halanych, a professor and Schneller Endowed Chair of biological sciences at Sullivan partner school Auburn University, and Kevin M. Kocot, assistant professor of biological sciences at Sullivan partner school University of Alabama and curator of Invertebrate Zoology for the Alabama Museum of Natural History.

Funded by four grants totaling more than $2 million from the National Science Foundation, researchers will explore the biodiversity, evolution and biogeographic patterns of animals and microbes living in the Weddell Sea. Using data and biological samples collected during the trip, the scientists will use morphological and molecular tools to assess Antarctic biodiversity and unrecognized genetic variation and patterns of relatedness between populations of marine Antarctic species.

Joint research by Halanych and Mahon attempts to understand environmental factors shaping patterns of diversity in the invertebrates living on the ocean floor in the Southern Ocean through studying their DNA. The findings will inform predictions about how species distributions may change as Antarctic ice sheets melt and how organisms adjust their geographic range in response to environmental changes. 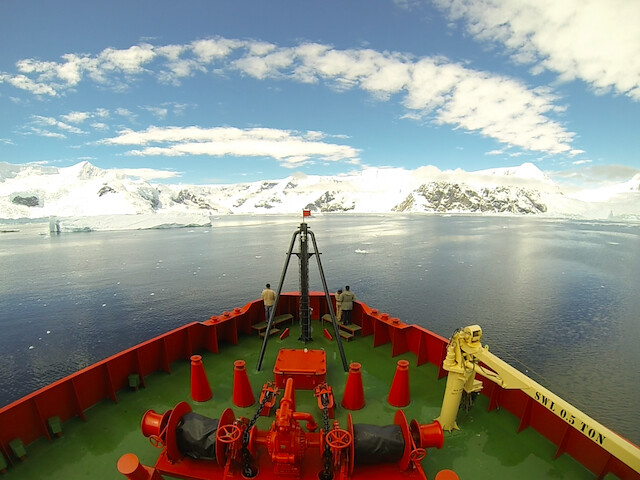 Scientists from Sullivan Foundation partner schools Auburn University and the University of Alabama will lead a research voyage to the Antarctic to explore how climate change affects biodiversity in the region’s waters.

“An organism’s history is written in their genome,” Halanych said. “We will use evolutionary genomic tools to explore biodiversity in Antarctic marine invertebrates and use this information to inform us on how human-mediated climate change may shape populations of marine animals in the future.”

Antarctica is among the most rapidly warming places on the planet, and some reports suggest the Antarctic environment is approaching, or possibly beyond, the tipping point for ice-shelf collapse. The loss of ice around Antarctica is dramatically changing habitat availability for marine life, particularly invertebrate species living on the ocean floor.

“Antarctica is changing more quickly than anywhere else in the world,” Kocot said. “Conserving the deep sea and polar regions is really important, even if people don’t see it. Having this baseline of what lives there and having more people who can do that in the future is really important.”

For Kocot, this will be the first of two trips to the Antarctic waters over the next four years to find new species of aplacophorans, a group of poorly known worm-like mollusks with scales or spines, and to use advanced imaging and DNA sequencing techniques to identify and classify them.

Aplacophora is one of many groups of organisms diverse and ecologically important in the deep sea and polar regions, but they have been studied by just a handful of researchers worldwide. Kocot and his students aim to understand the diversity of this group and its evolution.

“If we don’t know what’s down there, we can’t know what we’re losing,” Kocot said. “We have to continue to explore the world.”

Similarly, Gerken is a leading expert on “comma shrimp,” formally called Cumacea, which are small crustaceans living in ocean sediment. Cumaceans are potentially ecologically important, occasionally occurring in high enough densities that grey whales prey on them, yet not much is known about them. Her planned monograph on the Antarctic Cumacea will provide a resource for future work in the region.

“It is a constant surprise how much there is left to learn about our world,” she said.

Work led by Learman aims to better understand how tiny organisms in the sea floor called microbes are impacting carbon cycling in an ecosystem experiencing massive changes. Through studying the genetics and function of microbes collected during the expedition, researchers will determine the species in the community and how they break down organic matter, which drives the distribution of nutrients in the sediment’s ecosystem.

“While microorganisms are the smallest forms of life on Earth, they are the gatekeepers of the cycling of essential nutrients, such as carbon and nitrogen, and the foundation of the food chain that support larger and more complex forms of life,” Learman said.

Follow the researchers on their journey through their online blog at Icy Inverts.