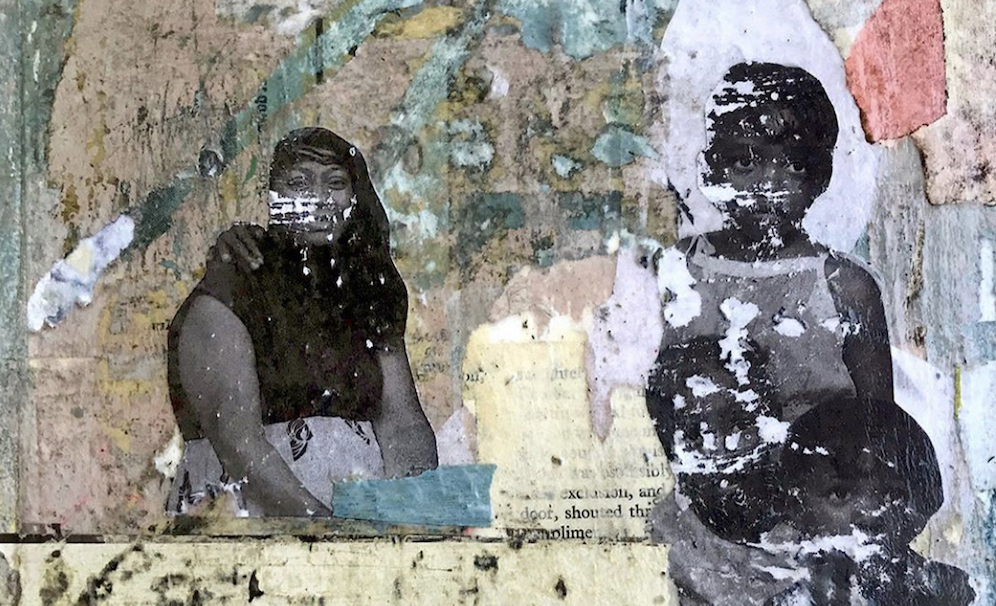 “All of the figures in the painting are small within this distressed surface, so it’s all of us—Black people within a system of racism. We are in this system of economic and racial oppression. We are still people, and we still navigate it, and we still do the best that we can,” Williams explained.

The two pieces included in the auction were selected from Williams’ “There Will Be No Miracles Here” series, based on Casey Gerald’s book of the same name. Both the novel and the artwork serve as memoirs of each man’s experience with racial identity and systemic power injustices. 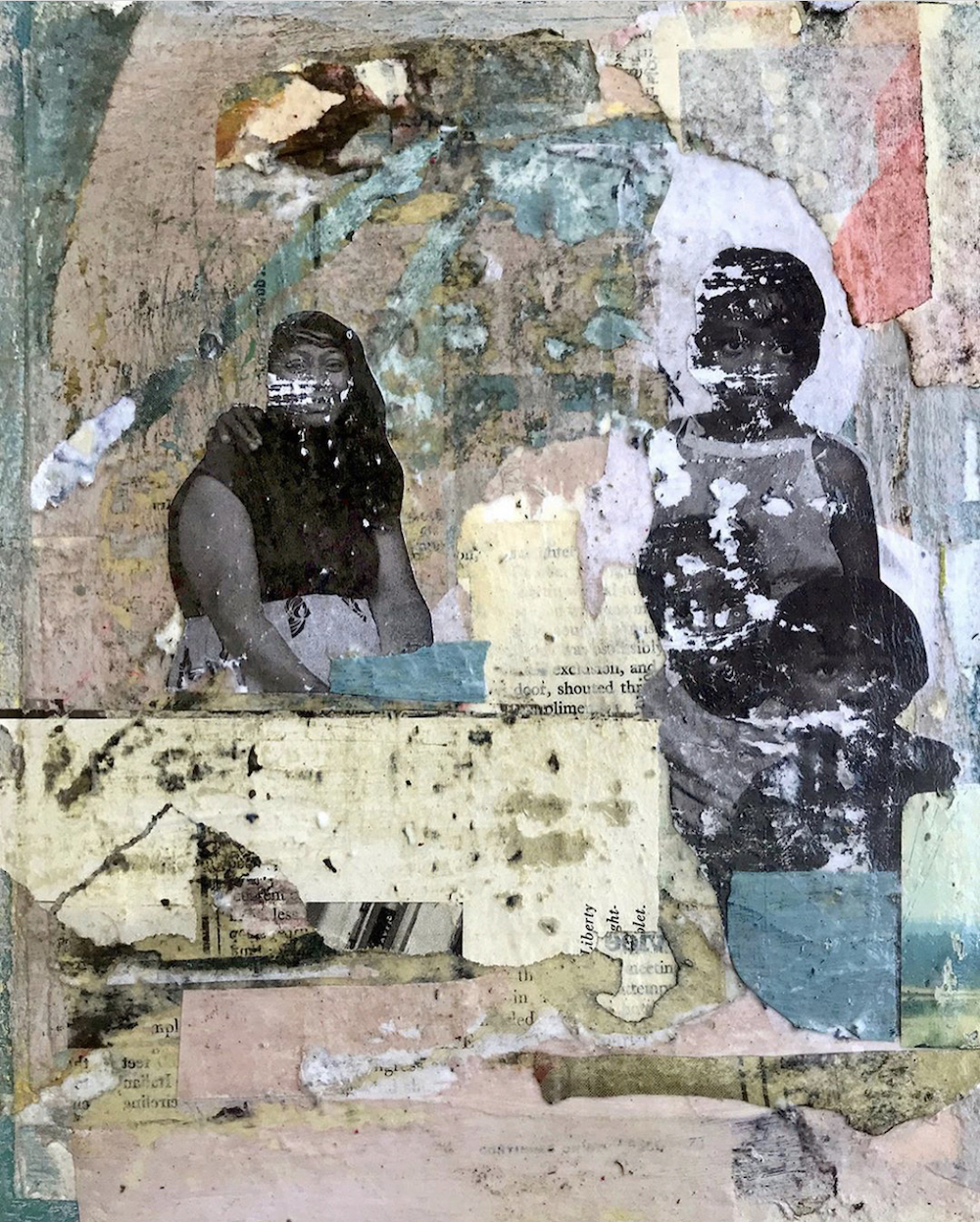 “The series overall is about memory,” Williams said. “It’s about these people that I grew up with that I love, but as a kid you look at them as superheroes. Adults are something else when you are a kid, and then you grow up and you realize they are, like all of us, flawed individuals. Then you get older, and I am taking a look back, realizing these are individuals who were within this system.”

Williams also worked with local North Carolina art institutions that have exhibited his work to donate to the cause. “There is conversation in the art world around white-led art institutions who benefit greatly from Black creative labor but don’t do enough to address anti-blackness and white supremacy,” he said. “Them taking part in the fundraiser was a way of having these institutions engage, past Instagram posts, in a way that affects the lives of actual Black people.”

Related: This Houston organization aims to break the school-to-prison pipeline for disadvantaged youth 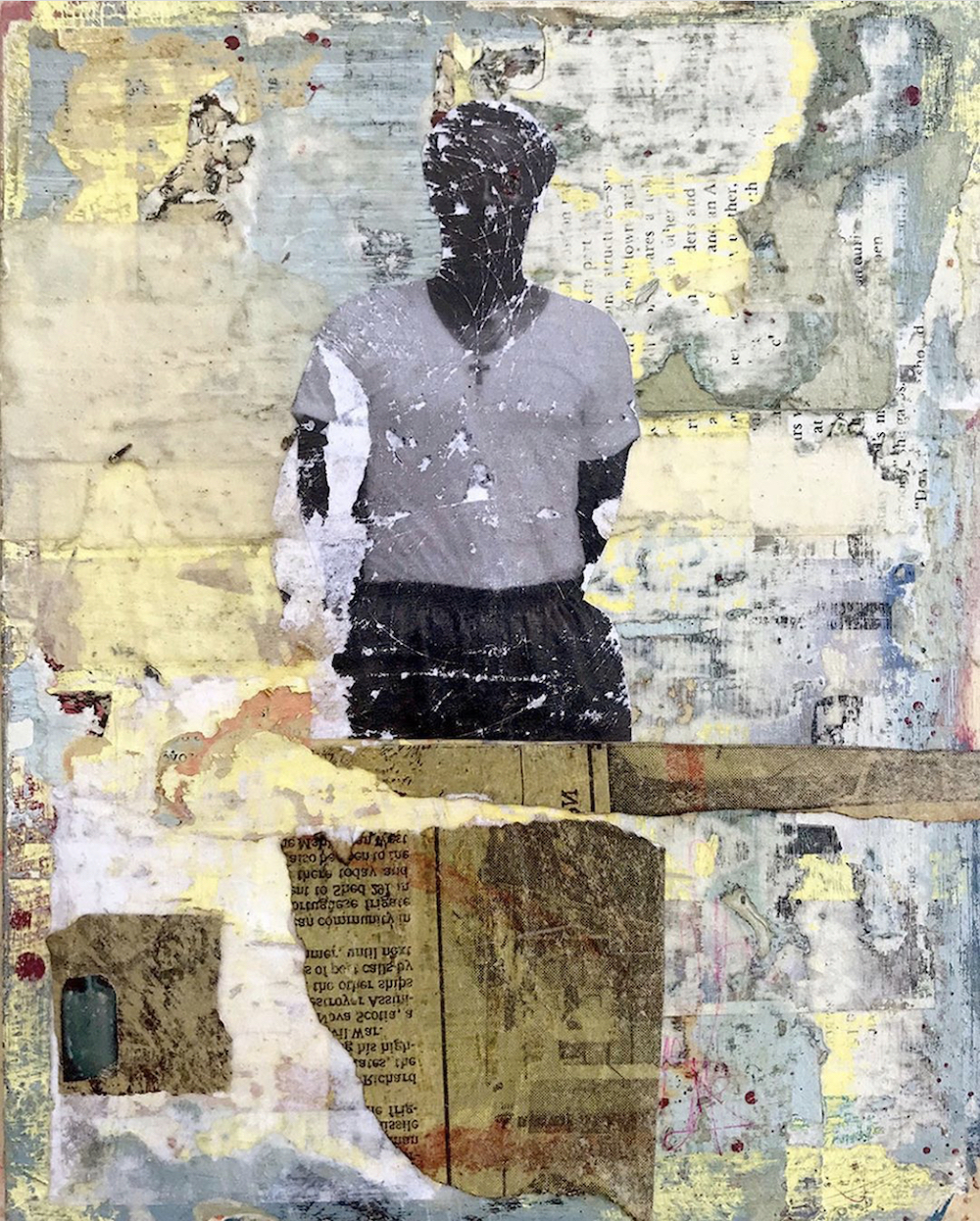 At Guilford, Williams takes these lessons beyond his work and into the classroom, where he teaches students the importance of art in social movements. With protests for racial equality taking place across the community, he wants to serve as a reminder that advocacy can take on many forms. “Everyone doesn’t have the ability to be on the front line at a protest. But we all have skills and resources that can benefit the movement that may not be on the frontlines,” he said.

Williams joins many local artists who have been sharing their work on social media and across downtown Greensboro. “Public art can be a double-edged sword in that it can employ artists and spread awareness. But it can also be used as symbolic gestures in place of actual systemic change. It becomes a backdrop without any real action,” he said.

While he doesn’t have expectations for viewers of his work, Williams said he hopes that those who see his pieces and other public Black Lives Matter artwork will also take the time to educate themselves on how to dismantle white supremacy.

This article was edited slightly from the original version appearing on the Guilford College website.