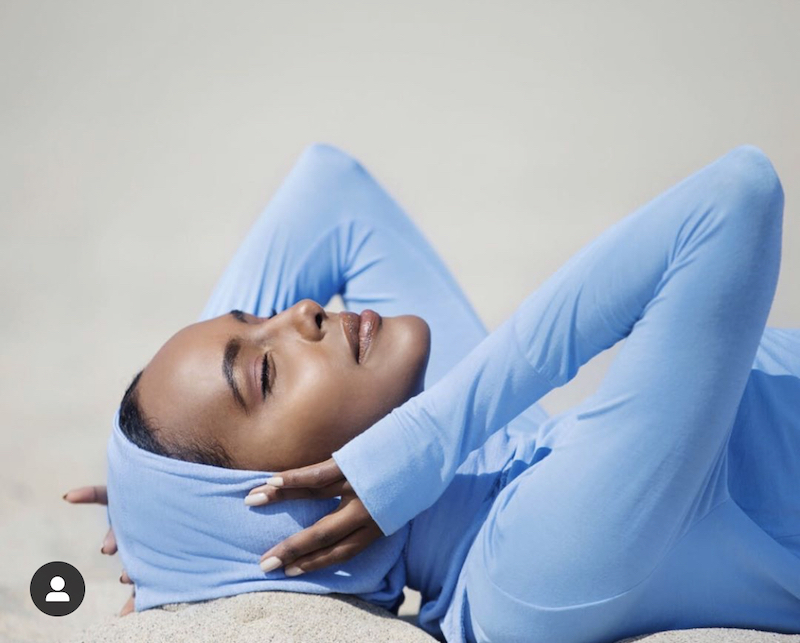 The next installment of the Sullivan Foundation’s webinar series, “Navigating the Unknown,” features a pioneer in activewear for Muslim women and a passionate advocate for entrepreneurship who has been recognized by the U.S. State Department and the World Economic Forum.

In a change of venue, this webinar, which takes place at 12 p.m. (ET), Wednesday, April 8, will be streamed exclusively on Instagram Live. Arshiya Kherani of Sukoon Active and Alexis J. Taylor of the Global Entrepreneurship Network will join Spud Marshall, the Sullivan Foundation’s director of student engagement, for a discussion on the power of social entrepreneurship.

All webinars are recorded and can be viewed at any time at sullivanfdn.org/webinar. 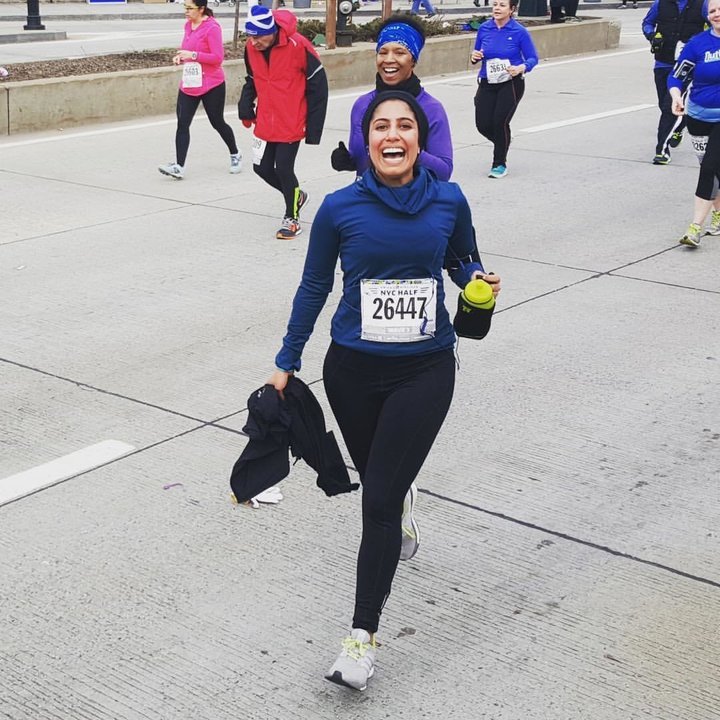 Arshiya Kherani: The founder and CEO of Sukoon Active and a past facilitator and mentor at the Sullivan Foundation’s Ignite Retreat, Kherani designs activewear “for real women whose activewear needs aren’t being met by the current market.” Specifically, Sukoon Active offers activewear, including hijabs, for Muslim women who care about fitness and exercise. Although other brands offer hijabs designed for exercise, Sukoon is the only one founded by a Muslim woman. Launched with a Kickstarter campaign that raised $10,000 in its first nine days, Sukoon offers garments featuring sustainable, odor-blocking merino wool with eco-friendly mesh accents for maximum comfort and ventilation. As a social enterprise, Sukoon donates a percentage of its proceeds to the Zaatari Taekwondo Academy, a nonprofit in Jordan that teaches martial arts to Syrian refugee children. Kherani and her brand have been featured in Forbes, the Huffington Post and Allure, to name a few media outlets. 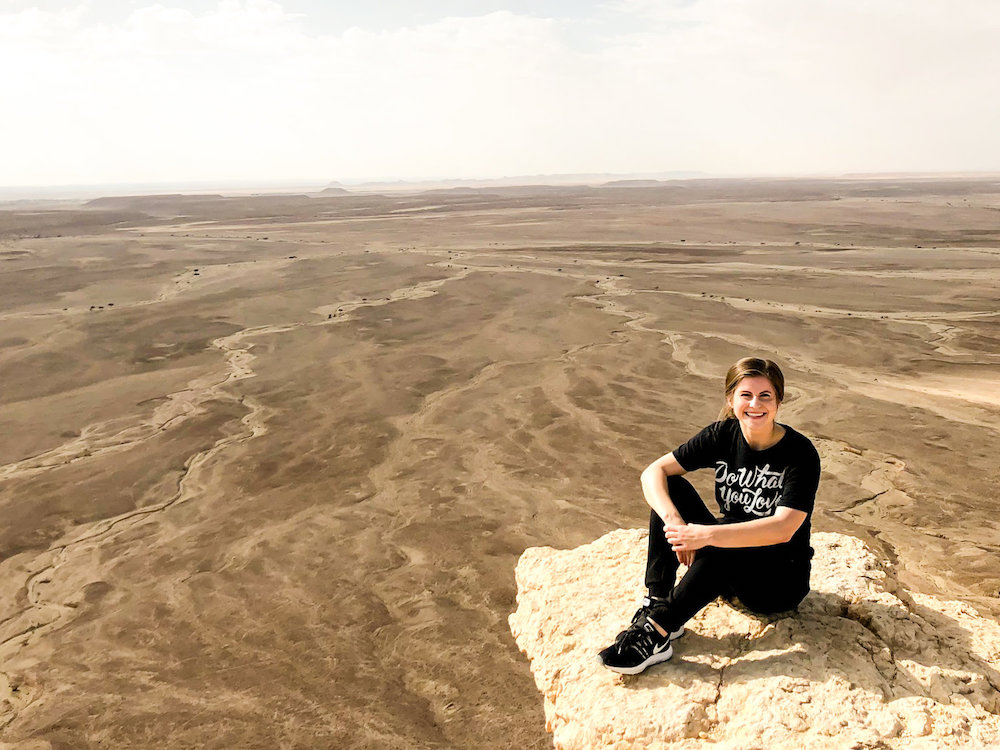 Alexis J. Taylor: Taylor is director for global engagement at the Global Entrepreneurship Network (GEN) and a past Ignite Retreat facilitator and mentor. In her role with GEN, she advocates for ecosystem builders and “all those who empower the world’s doers, makers and dreamers,” according to the GEN website. The Global Entrepreneurship Network operates a platform of projects and programs in 170 countries aimed at making it easier for anyone, anywhere, to start and scale a business. Taylor is the former CEO of Austin, Texas-based 3 Day Startup, a global entrepreneurship education program, which she helped scale to more than 500 programs and expanded to Australia, Southern Africa and the Middle East. Taylor has been recognized by the U.S. State Department and the World Economic Forum as a leader in empowering people and communities through entrepreneurship.