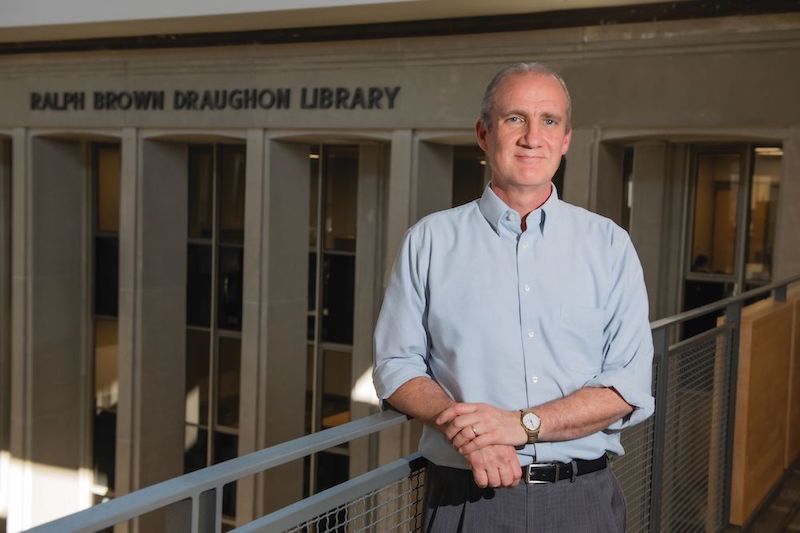 A highly esteemed professor and a pair of exemplary students at Sullivan Foundation partner school Auburn University have been selected as the 2021 recipients of the prestigious Algernon Sydney Sullivan Award.

Political Science Professor Steven Brown and College of Sciences and Mathematics (COSAM) students William Illiano and Meredith Sylvia are this year’s recipients of the award, which is given annually by the university to individuals who embody high qualities and nobility of character.

Brown is the Morris Savage Endowed Chair for the Department of Political Science in the College of Liberal Arts (CLA). Illiano is a biomedical sciences major, and Sylvia is majoring in organismal biology.

Steven Brown—an Auburn professor since 1998—recently won the Award for Excellence in Faculty Outreach as part of Auburn’s 2020 Faculty Awards. He is an expert in everything from constitutional law and church-and-state issues to the Supreme Court and American legal history. He was the inaugural recipient of the Auburn University Parents Association’s Faculty Award in 2018.

Brown is a National Society of Collegiate Scholars Faculty of the Year Award recipient, is heavily involved in the Osher Lifelong Learning Institute as an instructor and guest lecturer and is an award-winning writer who has been published regularly since 2002. He received the National Communication Association’s Franklyn S. Haiman Award for Distinguished Scholarship in Freedom of Expression in 2005 for his book, “Trumping Religion: The New Christian Right, The Free Speech Clause and the Courts.”

Brown’s article, “The Girard Will and Twin Landmarks of Supreme Court History,” received the Supreme Court Historical Society’s 2017 Hughes-Gossett Senior Prize, which was awarded by Chief Justice John Roberts. Earlier this year, Brown’s book, “Alabama Justice: The Cases and Faces That Changed a Nation”—the companion book to his award-winning traveling exhibition—was awarded the Anne B. and James B. McMillian Prize in Southern History, and the exhibit was named a finalist for the 2020 Silver Gavel Award for Media and the Arts by the American Bar Association. 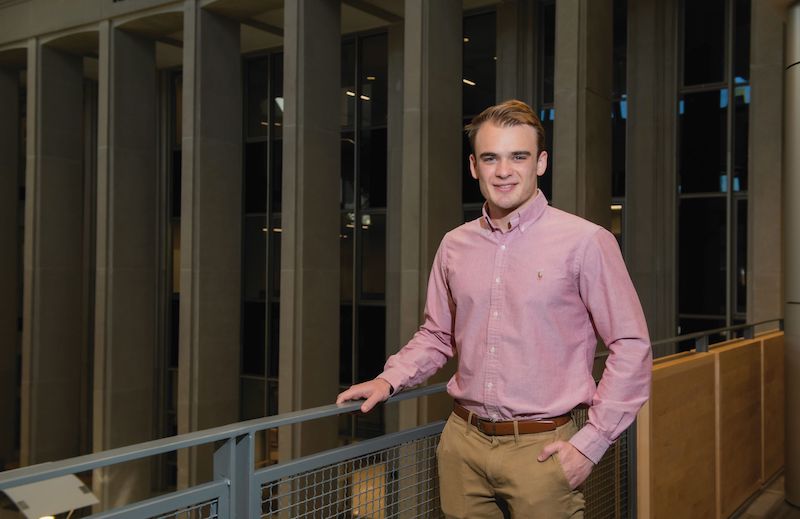 William Illiano, an Honors College member, has been awarded the Spirit of Auburn Presidential scholarship, served as president of Campus Kitchens and performed as an alto saxophonist in the Auburn University Marching Band and saxophone jazz band.

Illiano, who is from Fairhope, Alabama, has participated in a National Institutes of Health-funded study investigating racial disparities in health and sleep and has made the Dean’s List every semester since fall 2017. After graduation, he will become part of the Class of 2025 at the University of Alabama at Birmingham School of Medicine. 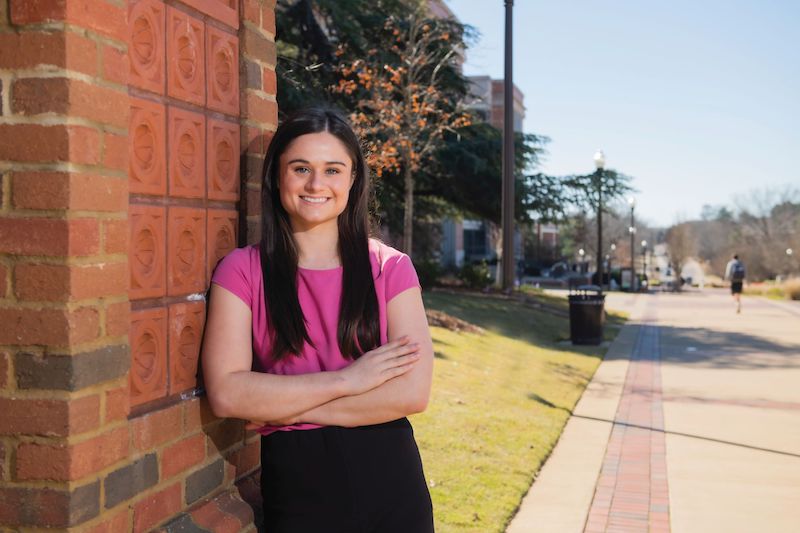 Meredith Sylvia was a standout four-year member of the Auburn gymnastics team and was named to the Southeastern Conference Academic Honor Roll from 2018-20. She served as a research volunteer in Placencia, Belize, where she surveyed local reefs and helped extract invasive lionfish.

Sylvia, who hails from Macungie, Pennsylvania, has dedicated herself to helping younger students by participating in Our House—a program that helps middle school students and provides encouragement and positive behavior for learning. After graduation, Sylvia plans to earn a Master of Arts in teaching and become a middle school science teacher.