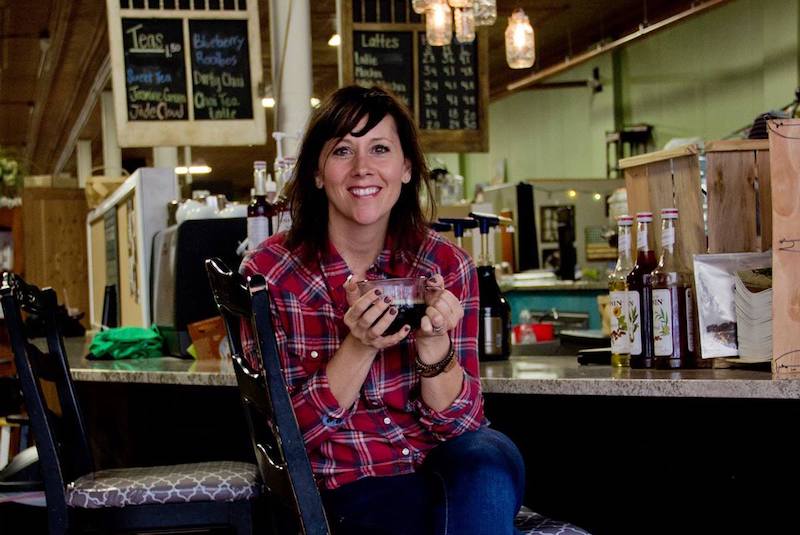 When it comes to funding local farms and food startups, social entrepreneur Woody Tasch believes slow and small wins the race. That’s the principle behind the Slow Money Institute, which Tasch founded in 2009, and his latest initiative, Beetcoin.

The Slow Money Institute connects investors with independent farmers, thus “catalyzing the flow of capital to local food systems, connecting investors to the places where they live and promoting new principles of fiduciary responsibility that ‘bring money back down to earth,’” according the nonprofit’s website.

The institute promotes the formation of self-organizing local groups with a focus on local sustainable farming. The groups host public meetings, on-farm events and pitch events and help facilitate peer-to-peer loans, investment clubs and nonprofit clubs making no-interest loans. According to the website, the institute’s work has generated more than $73 million for 752 food enterprises “in deals large and small.” 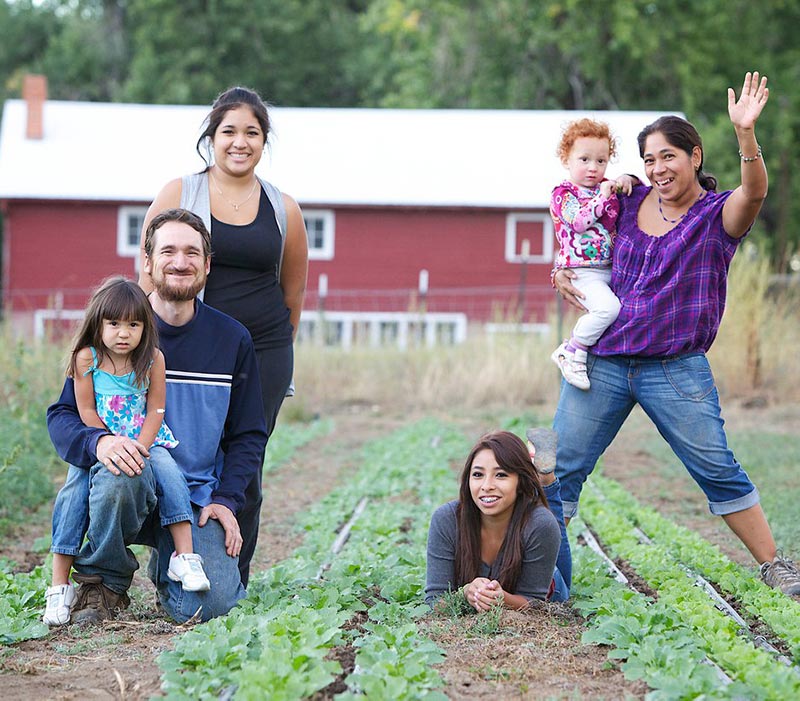 According to Denver publication 5280.com, Beetcoin, which grew out of the slow money movement, allows individuals “without deep pockets” to invest in locally owned agricultural businesses “committed to doing the right things for the earth.” These small donations from microinvestors are pooled, and the money goes to support  local Slow Money’s SOIL (Slow Opportunities for Investing Locally) groups, which give zero-percent loans to small farmers and startups.

There are presently five SOIL groups in the U.S.—four in Colorado and one in Virginia. Those five groups thus far have received $1.25 million from 304 members and issued nearly $800,000 in zero-percent loans to 60 agricultural entrepreneurs. There is a membership fee of $250 to join the group, and all members get an equal vote on which projects to fund. 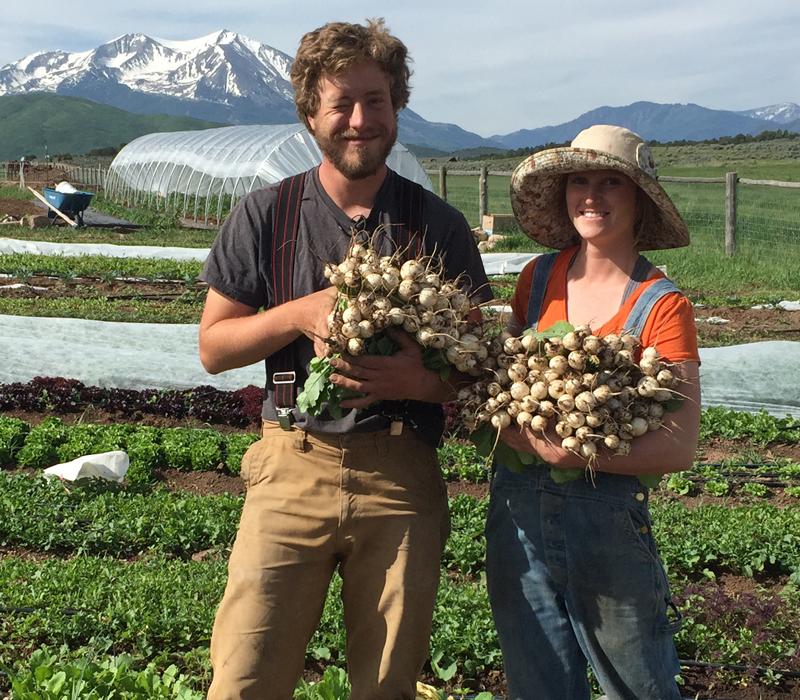 Two Roots Farm, located in Colorado’s Roaring Fork Valley, received a no-interest $7,500 loan from a SOIL group to help purchase materials for a mobile walk-in cooler and a drip-irrigation system.

To receive funding, farmers and food startup owners pitch their projects to the group and explain how they will make a positive impact on local food systems. The loans might be used to pay for a new tractor or a drip irrigation system, whatever is needed to improve the operation. Once the loan is repaid, the money goes back into the pool for future loans. “The money you put in stays in and recirculates indefinitely,” Tasch told 5280.com.

“We’re not kidding about the slow part,” Tasch added. “The idea is to very slowly grow this thing. We’re trying to build a movement of people who see that banding together with your neighbors to invest for the long-term health of the community is important … If we’re going to do what needs to be done in the world today, it’s going to take a lot of small local actions.”