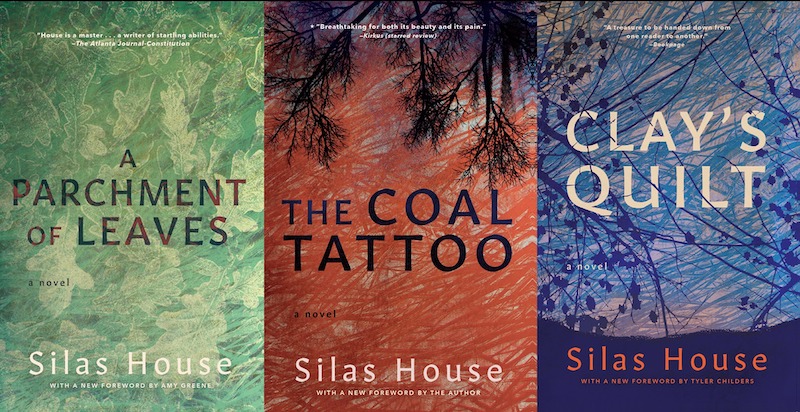 The prize, dedicated to the memory of author and journalist Jim Duggins, is given annually by Lambda Literary to two novelists and comes with $5,000, making it the largest prize for an LGTBQ writer in the U.S. The other recipient of this year’s Duggins Prize was Vi Khi Nao.

House has gained a reputation as one of the most visible LGBTQ people in the South, particularly in Appalachia and Kentucky. The award focuses on his work about rural LGBTQ people. He was featured prominently in the 2018 Hulu documentary “Hillbilly,” winner of the Media Prize from the Foreign Press Association and many other honors.

House’s 2018 novel, “Southernmost,” is currently in development as a motion picture. His forthcoming novel, “Lark Ascending,” will be published in September. House has also written extensively on LGBTQ issues for the national media, including for The New York Times, The Advocate and other publications. He is a former commentator for NPR’s “All Things Considered.” 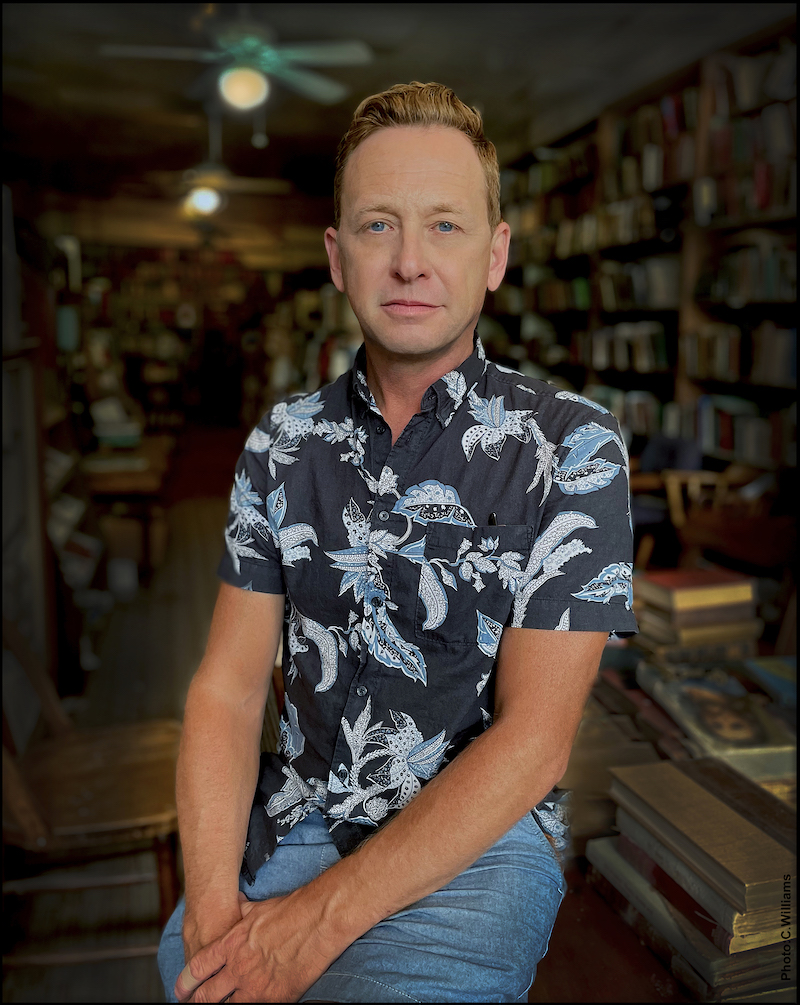 “I’ve been a published writer for about 20 years now, and if I have done anything worthwhile in that time, I hope that I have made another LGBTQ person—especially those living in rural places—feel seen and heard the way previous winners of this prize…made me feel seen and heard as a young gay man living in a rural place,” House said in his acceptance speech, filmed for the Lambda Literary Awards, which will happen virtually this year due to the COVID-19 pandemic.

A native of southeastern Kentucky, House now lives in Lexington. He is the NEH Chair of Appalachian Studies at Berea College and serves on the fiction faculty at the Naslund-Mann Graduate School of Writing at Spalding University. He is the author of seven novels, one book of creative nonfiction and three plays.

House is the winner of the Storylines Prize from the New York Public Library/NAV Foundation, the Bank Street College Book of the Year Award, the Appalachian Book of the Year, the Judy Gaines Young Book Award, and many others.

The Duggins Prize for Outstanding Mid-Career Novelist honors LGBTQ-identified authors who have published multiple novels, have a strong reputation and following, and show promise to continue publishing high-quality work for years to come. The award is made possible by the James Duggins, PhD Fund for Outstanding Mid-Career LGBTQ Novelists, a fund of the Horizons Foundation.

In an interview about the award with Lambda Literary, House paid tribute to other prize recipients who influenced him in his youth. “Dorothy Allison was the first writer I ever read who was exploring issues of class and queerness, and her work completely transformed me and made me feel like my story was valid, too,” he said. “Jim Grimsley’s ‘Dream Boy’ is foundational to me and is a story I could relate to on many layers.”

House said he grew up “devouring” plays by Tennessee Williams and novels by James Baldwin. “The fact that they lived so openly as gay men in that era meant a lot to me,” he said. He added that “The Color Purple” by Alice Walker “blew my mind wide open in every way possible–about sexuality, race, gender, religion, history. I found these books and writers by constantly studying bookstore and library shelves, hoping for an occasional gay story to show up.”

His new novel, “Lark Ascending,” is “a novel that centers on deep grief, which I think most of us have been experiencing on an epic scale for the past few years, whether it be about witnessing environmental devastation, the pandemic or the increasingly vitriolic and bigoted politicians who have been doing so much grandstanding,” House said in the Lambda Literary interview. “But I wanted to shoot that through with light and hope, and its core is a very tender love story between two young men set against a near-future backdrop where love, relationships and sex between queer people have been outlawed.”

This article has been edited and expanded from the original version appearing on the Berea College website.