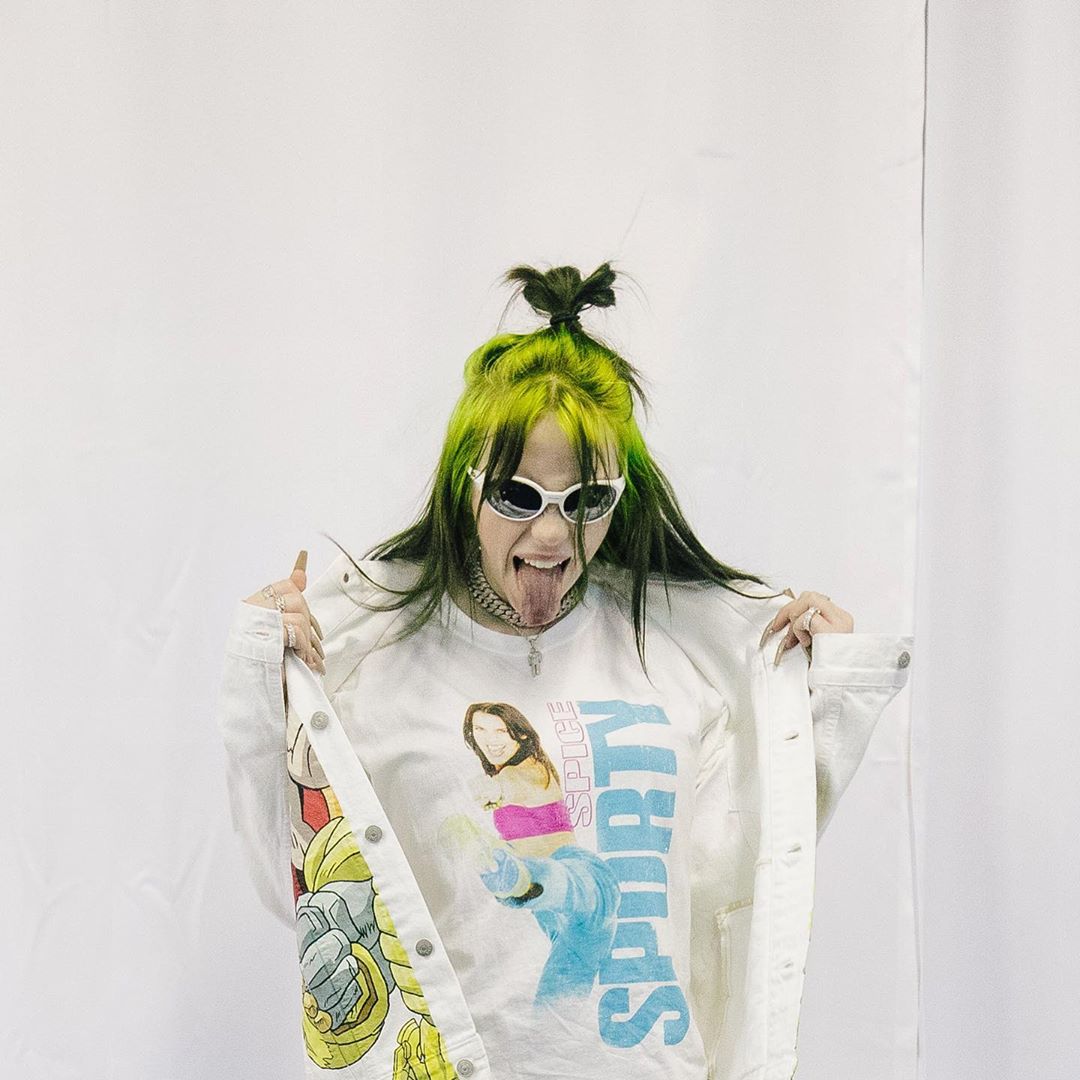 It takes a village for pop superstar Billie Eilish to promote sustainable practices—an eco-village, to be specific.

When the 17-year-old Eilish hits the road next March to support her monster-hit album, “When We All Sleep, Where Do We Go?” she’ll bring along an eco-village exhibition that will educate her fans about climate change. She will also work with Reverb, a nonprofit organization that educates musicians and their fans about environmental sustainability, on the worldwide tour.

Learn how you can take action on climate change through social entrepreneurship at the Sullivan Foundation’s Ignite Retreat.

“We’re trying to be as green as possible on the entire tour,” Eilish told Jimmy Fallon on The Tonight Show earlier this week. “No plastic straws allowed. The fans are going to bring their own water bottles. There will be recycled (trash) cans everywhere because it’s like, if something’s recyclable, it doesn’t matter unless there’s a recycle bin.”

She said she’s bringing Reverb on her tour because the nonprofit “specializes in the best and most healthy green ways to do everything.”

Typically clad in brightly hued, baggy clothes (and sometimes track suits), the fiercely independent-minded Eilish burst onto the pop music scene three years ago with songs like “Ocean Eyes” (penned by her brother, Finneas) and “Bellyache” from her debut EP, “Don’t Smile at Me.” In 2019 “When We All Fall Asleep, Where Do We Go” hit No. 1 and spawned five top-40 singles, including the No. 1 chart-topper, “Bad Guy.”

Eilish was a recent musical guest on a Saturday Night Live episode hosted by Woody Harrelson. Inspired by Greta Thunberg’s speech at the United Nation’s Climate Action Summit in September, she and Harrelson made  a video, titled “Our House Is on Fire,” that urged young people to take action on climate change.

Related: Will Smith and his son, rapper Jaden Smith, partner with footwear brand to save the Amazon

“Our earth is warming up, and our oceans are rising,” Eilish said in the video (see below). “Extreme weather is wrecking millions of lives … We cannot let this happen on our watch.”

She goes on to note that “one million species are becoming extinct because of mankind’s actions, and time is running out.” 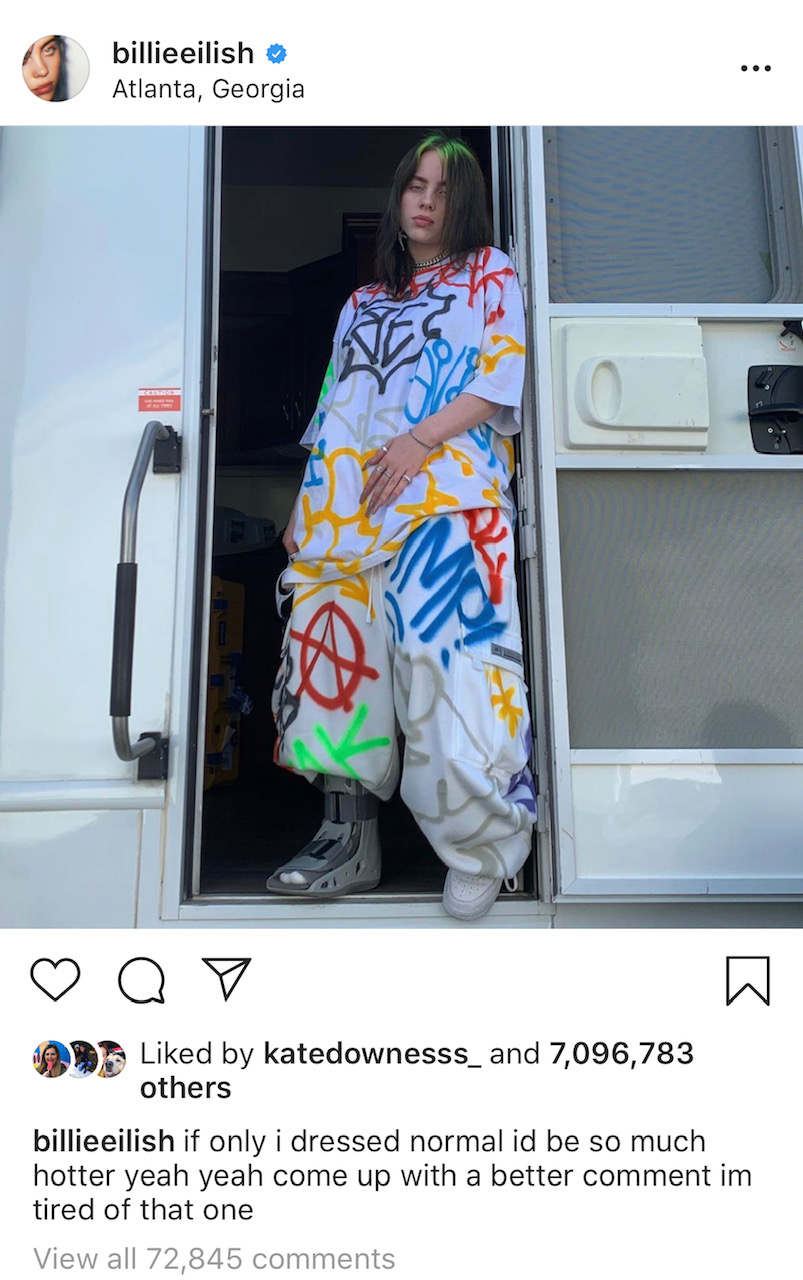 When Billie Eilish isn’t promoting action on climate change, she’s pushing back against body-shaming. She wears baggy clothing to keep fans in the dark about her weight and body type.

Harrelson, who stars with Emma Stone in the post-apocalyptic comedy, “Zombieland: Double Tap” (to be released later this month), added, “History shows us that when enough people rise up and demand change, those in power have no choice but to act … We must take back power. That means voting for leaders who care about the future of our planet.”

Eilish has previously used her celebrity status to bring awareness to social issues she cares about. In 2018, she appeared with the mayor of Los Angeles in a social-media campaign aimed at encouraging young people to register to vote. “As young people, we have to own and use our power to make a difference,” she said in the Facebook ad. “When we go into the voting booth, it’s about deciding who will lead America into the future.

In a statement to Euronews, Clara Goldsmith, campaign director at the Climate Coalition, welcomed Eilish’s pledge “to reduce the environmental impact of her world tour and to make her concerts a place where people can talk about climate change. This announcement sends a signal to both the public and to politicians that demand for climate change action is growing.”