Entrepreneurship and Innovation / Justice and Equality 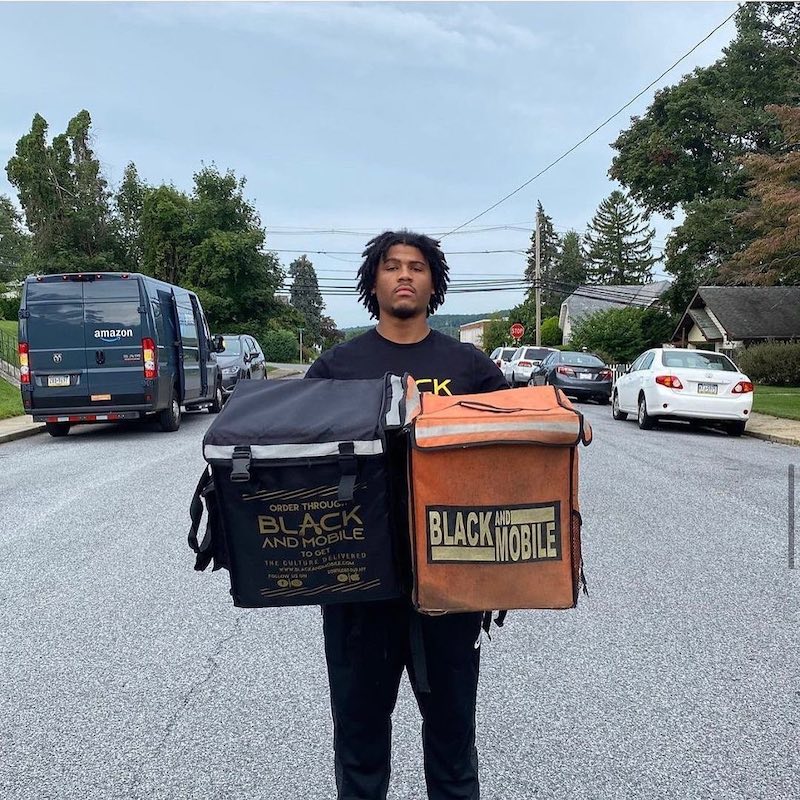 Just one day after Donald Trump was elected president in 2016, twin brothers David and Aaron Cabello, sophomores at Shippensburg University at the time, decided to drop out of school and start a business that would support Black-owned companies in their native Philadelphia. That business turned out to be Black and Mobile, a food delivery platform exclusively for Black-owned restaurants.

“We wanted to help Black people and Black businesses,” David Cabello told Fortune in a recent article. “We didn’t know how we were going to do it, of course. We were 21 years old and broke. We just knew we wanted to help.”

As the brothers worked on their plans, they took on food delivery jobs with third-party platforms like Postmates, Uber Eats and Caviar. When the latter company hired David but not Aaron, the twins worked out a novel solution so both of them could learn the business. “We just used the same account,” David said in the Fortune interview. “I would do a five-hour shift, take a break, charge my electric bike, and then Aaron would go out there for five hours. We were doing 10-, 11-hour days. I’m sure they probably thought, ‘How is he delivering for that long?’”

In one marathon session, the Cabello brothers earned $1,100 in 30 hours. “I was, like, if I can make this much money delivering food on a bicycle, how much can I make if I owned a company?” David recalled. 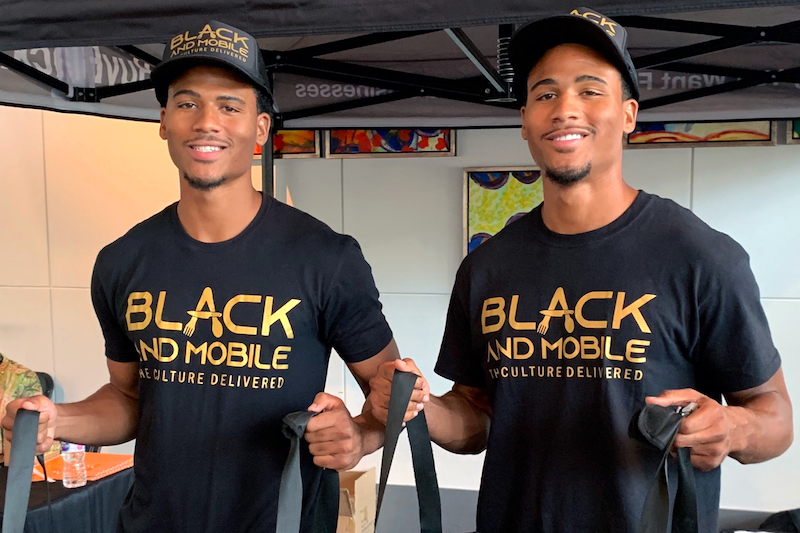 As of February 2019, Black and Mobile was in business and on the road, delivering food from Black-owned restaurants to customers all around Philadelphia. Their goal was to provide needed exposure for under-represented businesses in urban communities and help them become more competitive.

“It was slow going at first,” David recalled in an article posted on the Onfleet website. “I got hit by a car. We grossed $25,000 the first year. I didn’t know what I was doing. I kept getting stuck on the complex logistics of delivery.”

Onfleet’s technology helped the brothers better solve their logistics problems. Ironically, the pandemic of 2020 helped accelerate Black and Mobile’s growth. “Everybody wanted delivery,” he said. “In April, we tripled our volume.”

The Black Lives Matter movement also sparked interest in his company. “We advertised mostly organically on Instagram. That blew up.”

According to the Fortune article, the larger food delivery platforms might deprioritize or even refuse to deliver in some neighborhoods. Their high fees and technology requirements also pose a challenge to undercapitalized Black-owned restaurants. Many third-party delivery companies gobble up to 30 percent of a restaurant’s order with fees and commissions.

“You would think big national businesses would have good customer service and not have such high sign-up costs and commission fees,” Shon Emanuel, the owner of Supreme Oasis, a Black and Mobile restaurant partner in West Philly, told Fortune. “Black and Mobile has less and takes less.”

Black and Mobile now employs 200 people, with operations in Philadelphia, Detroit and Atlanta. But opening the Atlanta operation last year did not go smoothly. A local development company botched Black and Mobile’s app for that region, missing the deadline for launch and turning in an app that didn’t work, Fortune reported. The problems cost the company around $300,000 and almost drove the Cabello brothers out of business. 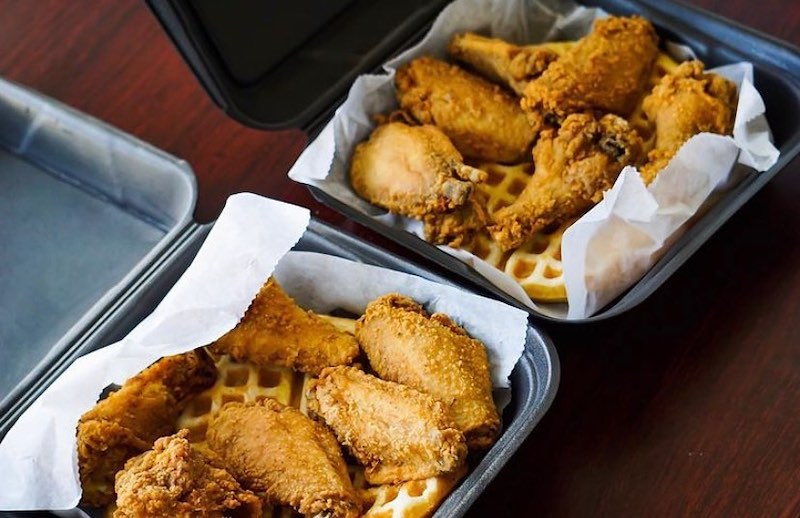 D Cafe, a Black-owned soul-food restaurant in Atlanta, is one of Black and Mobile’s partners.

But a partnership with a new program developed by Pepsi saved the day. PepsiCo Global Foodservice has pledged $400 million to fighting both the impact of COVID-19 and racial inequality. Pepsi’s Dig In program is a “purposeful rallying cry to double down our support for Black-owned businesses, with a particular focus on restaurants,” Scott Finlow, global chief marketing officer of PepsiCo Foodservice, told Fortune. “It’s a program that’s holistic, sustained—vs. transactional—and focused on ensuring owners are equipped with technology and tools to make it through the pandemic and thrive.”

With support from Dig In-affiliated partners, Black and Mobile has been working to improve its Atlanta app. “It was the support we needed to keep going,” David said. “Fixing the tech side of it is our main focus. I think that’s all we’re missing at this point.”

Technology is often a sticking point for Black-owned businesses, Finlow said. “There’s a capabilities gap [between white- and Black-owned businesses], which comes from access to and cost of capital. The structural disadvantage that goes back generations has led to Black restaurants being undercapitalized and not necessarily having some of the tools that let them invest in the tech that’s increasingly required to work in an off-premises world—which is make-or-break capability today.”

Even after the missteps in Atlanta, Black and Mobile still generated $500,000 in revenue in 2020, a 2,000 percent increase from the previous year, according to Fortune. “Our goal for this year: a million,” David said.