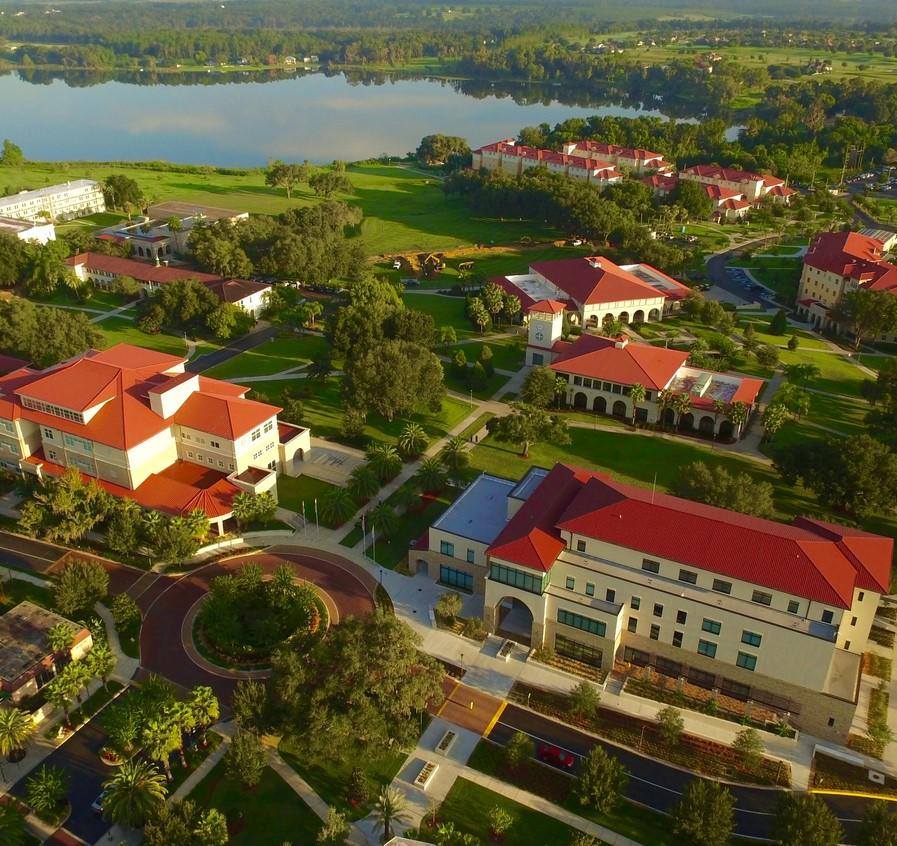 After shutting down its campus recycling program a few years ago due to contaminated bins, Sullivan Foundation partner school Saint Leo University is moving heavily into recycling again, the university announced recently.

The University Senate’s Environmental Committee, along with Facilities and Dining Services, has reinstated the campus recycling program with a mission to provide a clean, safe and healthy environment for everyone. “Its vision is to be forward-thinking in its implementation of net positive projects, contributing more than is taken and aspiring to have a broad positive effect that goes beyond reducing the university’s environmental impact,” Saint Leo University said in the announcement.

Related: How did one of America’s greenest campuses get so green?

Pizza boxes are a common culprit in the contamination of campus recycling bins. “If there is even one piece of pizza in one box in a recycling dumpster, the entire container is considered contaminated and none of the material inside can be recycled,” the university noted.

Between January and October 2019, Saint Leo University took a number of steps to get back into the recycling groove. In January, students were hired through the federal work-study program to assist with University Campus recycling collections. Additionally, all of the paper products used by Dining Services are now biodegradable, and paper straws are used as often as possible except when they cannot be sourced.

Saint Leo’s Dining Services also now turns meat and vegetable scraps into stocks and soups or gives them to local farmers as feed for their animals.

Altogether, the university recycled 17 tons of material between January and October, including 1.7 tons of paper, 0.85 tons of plastic, 0.68 tons of aluminum and 13.77 tons of cardboard.

This story was adapted from the original article appearing on the Saint Leo University website.