Can Whales, Elephants and Financial Markets Help in the Fight Against Climate Change? 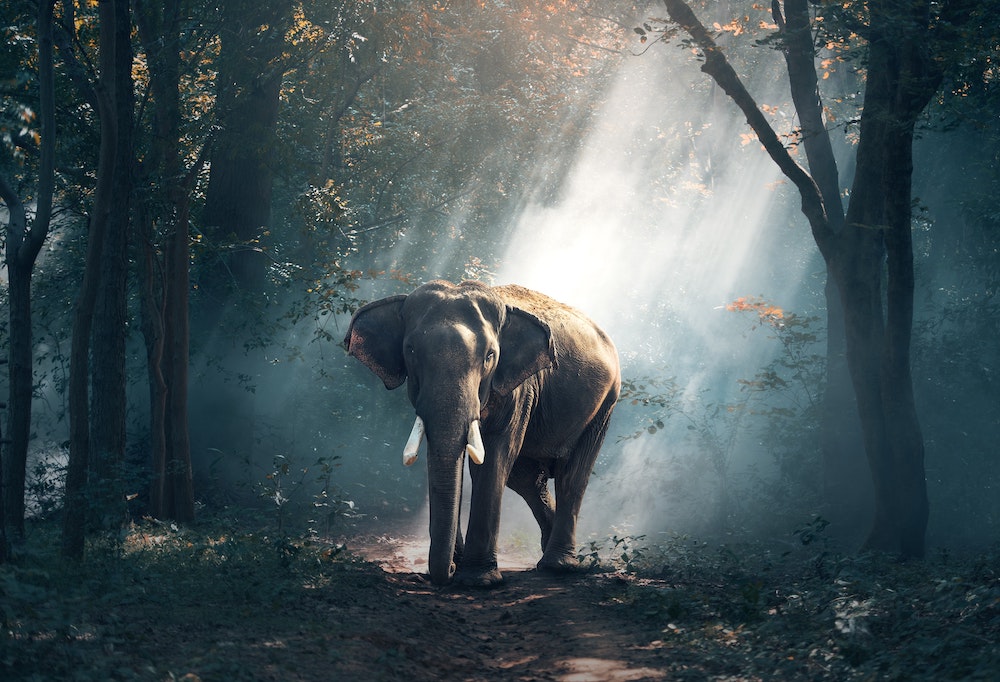 What if it was possible to fight climate change, protect biodiversity and finance conservation, all at the same time? That’s the question Connel Fullenkamp, an economist at Sullivan Foundation partner school Duke University, and a global team of researchers are seeking to answer.

“The big picture right now is that we have two big problems that we’re facing,” Fullenkamp said. “Globally, we’ve got climate change and we’ve got biodiversity being threatened, and the problem is protecting these habitats takes a lot of funding.”

The goal is to reduce carbon emissions, which contributes significantly to climate change. But how?

Fullenkamp is looking to the animal kingdom for answers, focusing on how whales, elephants and other species help ecosystems remove carbon dioxide from the atmosphere.

Forest elephants in Africa play a crucial role in the way carbon is captured by trees, Fullenkamp wrote in a recent article in the Proceedings of the National Academy of Sciences of the United States of America. As they move through the forest, elephants decrease the density of smaller plants and trees, which in turn helps increase the number of larger trees. These larger trees favored by elephant activity capture more carbon because they are more carbon-dense than the average tree.

But the species is endangered due to poaching. With the number of elephants reduced, elephant services—such as seed and nutrient dispersal—that help the forest store more carbon and maintain biodiversity are also lost.

Whales play a similar role in ocean ecosystems, Fullenkamp and his co-authors found in a 2019 report published by the International Monetary Fund. Whales naturally accumulate an immense amount of carbon in their bodies: by the time they die, whales have taken 33 tons of CO2 on average out of the atmosphere. In comparison, a typical passenger vehicle emits about 4.6 metric tons of carbon dioxide per year.

Yet the whale population has also decreased significantly due to industrial whaling practices. 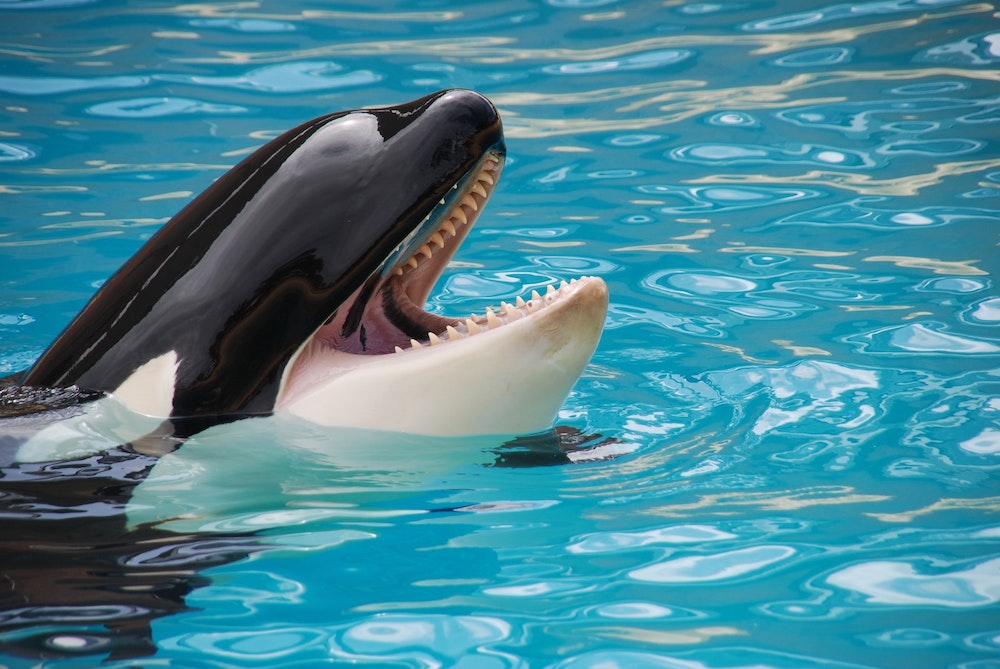 “We know species are dying and habitats are being destroyed, and we’re also discovering that natural processes can sequester a lot of carbon,” Fullenkamp said.

With the climate science in clearer view, Fullenkamp and his co-authors turned to the economic problem. In the June 2022 issue of Nature Climate Change, they argue that financial markets can help fund actions to address climate change. Getting investors involved in the fight to conserve and restore these species will, in turn, help reduce carbon emissions and sustain the environment, Fullenkamp said.

To spur that involvement, the team of researchers want to convince financial institutions, governments and conservation groups to allow the sale of carbon sequestration services provided by wild animals, which is the process of capturing and storing atmospheric carbon dioxide. The sequestration keeps carbon in a form that prevents it from being released into the atmosphere, which causes adverse climate change effects. In Fullenkamp’s approach, the carbon is sequestered by plant and animal life, including mammals.

Everyone benefits from creating a conduit so that financial markets and conservation restoration programs can enhance natural resources like endangered whales and elephants, Fullenkamp and his team say. Protecting these animals helps combat climate change and promotes biodiversity.

According to Fullenkamp, the sale of carbon sequestration has been abstract until recently. The researchers are hoping to change that by creating markets for the carbon services produced by nature.

“We have to prove that these natural systems actually do sequester the carbon that we project to be sequestered,” he said. “The whole point of the research has been to show that there’s a reasonable real-world valuation of what these animals are doing.”

Here’s how it would work: First, economists estimate a price for the carbon sequestration services produced by the natural asset (the elephants or whales). This number includes both the carbon currently sequestered as well as the potential gains resulting from conservation and restoration of the species. As an example, the team found that the services of one great whale is worth a whopping $2 million.

The valuation is what attracts financial investors. The owner of the natural assets (such as a government) would work with an intermediary to issue certificates that give rights to the carbon sequestration services. When investors buy these certificates, the money goes into a separate fund that finances the conservation program that cares for the natural asset and compensates the government that owns the natural assets, the local communities who implement conservation programs, and the private agents who arrange and manage the funding process.

“Not only would our plan protect and restore a country’s natural resources, but it would also get monies to communities,” Fullenkamp added. “Governments get monies to protect their environment that they don’t have to spend out of their budgets, and we get money that goes to local communities that gives people jobs, especially in indigenous communities, who have historically been taken advantage of.”

Carbon markets have been proposed in the past, but Fullenkamp argues that his team is coming at the problem from a different angle. Instead of relying on philanthropy, their research is focusing on bringing the financial markets to fund conservation and restoration programs.

Fullenkamp also said that their solution is unique because it is completely “end-to-end” and builds a connection between markets and nature conservation.

“We designed this with long-term care of the resources in mind and also focusing on compensating local and indigenous communities for the important work they will be doing to preserve their natural resources, which has never been done,” he said.

The researchers hope they’ll be able to connect the pieces in a way that benefits everyone. But they acknowledge that there are enormous challenges to implementation. Fullenkamp said they’re aware of the skepticism that comes from working with various governments.

Despite these obstacles, Fullenkamp thinks his team can sell their solution as a win-win situation. “This would restore natural resources, protect biodiversity and would get monies into communities. The thing that we’re doing that nobody else is being serious about is bringing the markets into this.”

This article has been edited slightly from the original version appearing on the Duke University website.