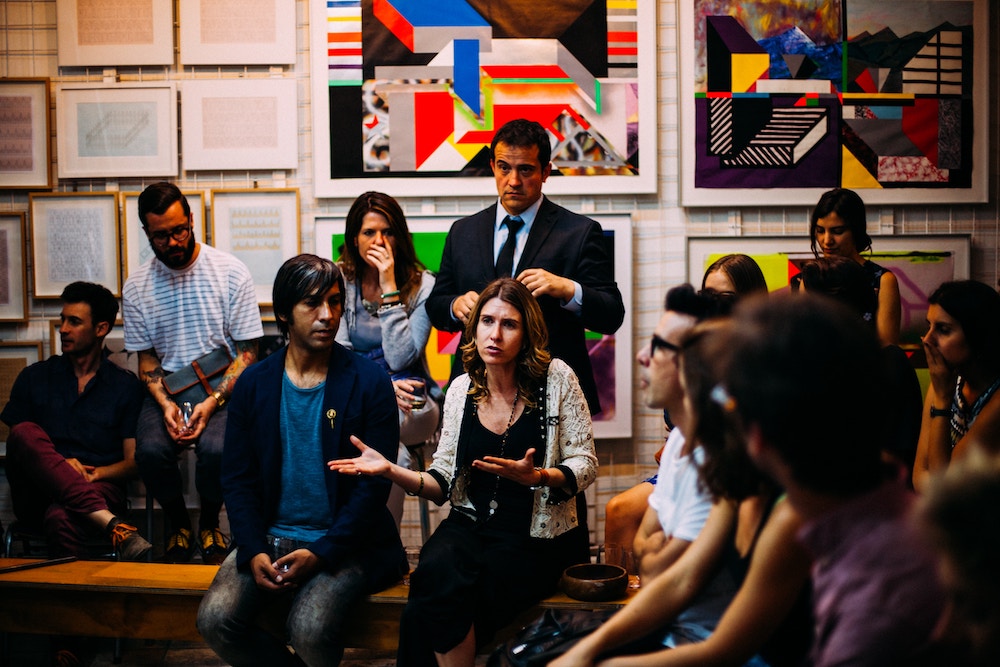 Called The Store, the pantry will open officially with a ribbon cutting on Oct. 10, but the university’s Student Success Center will start accepting donations this weekend, as alumni and fans pour into town for the football game against Virginia-Wise.

“Student Success is thrilled to partner with our campus community and our athletic department to kick off our on-campus food pantry,” Amy Humphrey, co-director of Student Success, said in a press release. “Many people are surprised to learn that, nationally, over 48 percent of college students face food insecurities, which can have a direct impact on a student’s academic performance and overall success.”

The service is offered free to all Carson-Newman students. The Store is requesting donations for food items like canned meats and ravioli, soups, peanut butter, jelly, chips, Ramen noodles, mac and cheese and individual microwaveable meals.

As Inside Higher Ed reported in April 2019, researchers are struggling to get accurate statistics about college students who face hunger or food insecurity. A close review of multiple studies found discrepancies in the way hunger is measured, according to a paper authored by Cassandra J. Nikolaus, Breanna Ellison and Sharon Nickols-Richardson. Accurate numbers are needed “so we can effectively implement and assess the solutions,” Nikolaus told Inside Higher Ed. “These surveys are commonly used to assess need on campus, screen students for services and evaluate the impact of interventions. If the surveys aren’t accurate, then the endeavors to address college food insecurity are potentially being compromised at each of these steps.”

Many lower-income students have to give up regular meals to pay for books and tuition. “This is the new economics of college,” Sara Goldrick-Rab, a professor of higher education policy and sociology at Temple University, told U.S. News & World Report in May 2019. “Yes, tuition has gone up, but, more importantly, the financial supports available to students have not kept up with the cost of living, which has also increased.”

Goldrick-Rab is also founder of Temple’s Hope Center for College. A recent Hope Center survey found that nearly half of all responding students in two- and four-year schools had faced food insecurity in the past 30 days. Seven percent of two-year-college students and 5 percent of four-year students said they’d skipped eating for a full day due to lack of money to buy food.

Food insecurity has become such a problem on college campuses in New York that Governor Andrew Cuomo last year mandated that all of the state’s public colleges and universities offer on-campus pantry services.

This story was adapted from the original article appearing on the Carson-Newman University website.