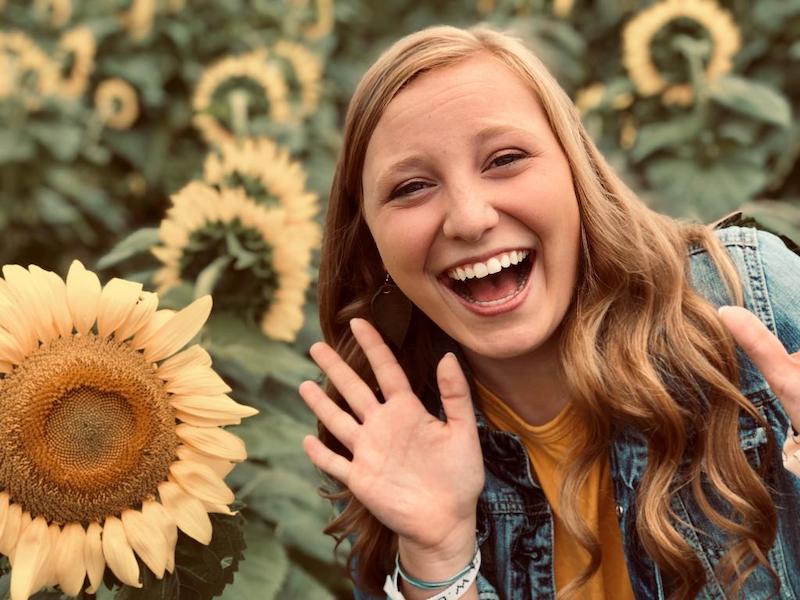 Carson-Newman University, a Sullivan Foundation partner school in Jefferson City, Tenn., has begun a unique initiative to encourage and spiritually uplift high school students as they work through their college admission and selection process. The initiative involves sending out devotional messages to students and parents who are considering joining the Eagle family.

“We realized that students had been suffering due to the hard times we are facing, and we wanted to find a unique way to inspire them,” Porter said.

While the Admissions Office leads the way, students, faculty, staff and board of trustee members wrote the daily devotions that are going out through email this month. “To see people volunteer to write and submit these messages is very inspiring. They are deeply motivated and very well thought out,” Porter said.

Carson-Newman Board of Trustees Chairman Bob Gay was among those who volunteered to write a devotional. He highlighted the “dash” line that separates one’s birth date and death date.

“Our ‘dash’ in life is what we do with the time we are given,” Gay said. “Part of my dash is the promotion and preservation of Carson-Newman University’s mission and vision as a Christian university producing worldwide servant-leaders. Therefore, it was an easy commitment to pen Spirit-led words of encouragement for prospective C-N students.”

Porter added that, through the campaign, Carson-Newman University hopes to both encourage parents and students during these difficult times while also ministering to them. “The campaign has been one of the most rewarding ones yet,” he said. “There are students who are writing us back and saying that they want to come and enroll at Carson-Newman because they were inspired by a devotional message they received.”

The messages have also received positive responses from parents who are sharing them across various social media sites, stating that they want their children to come to Carson-Newman because it upholds values they have instilled in their children.

This article has been edited slightly from the original version appearing on the Carson-Newman University website.