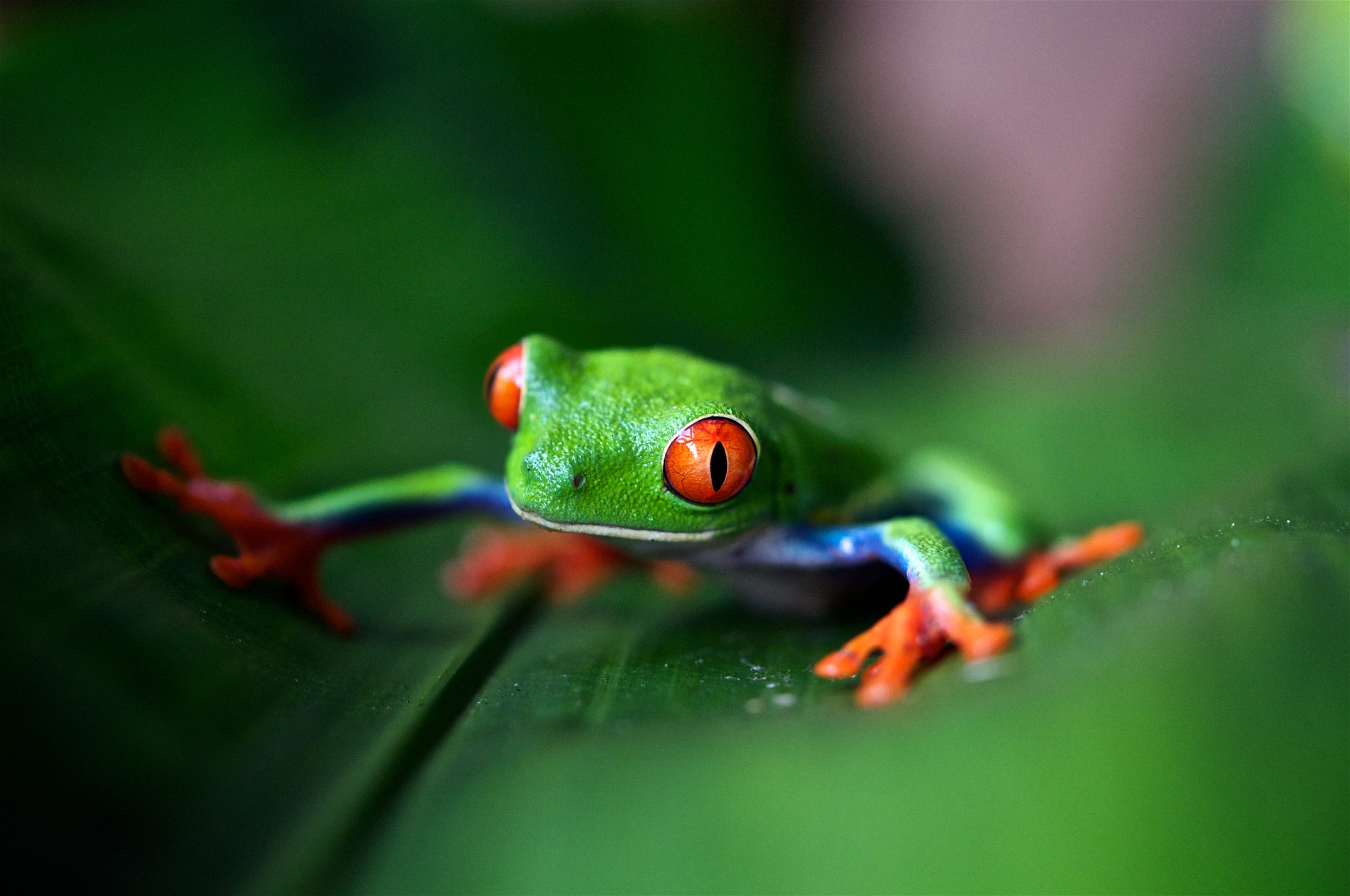 It’s only about the size of West Virginia, but Costa Rica has become a big player in efforts to protect the global environment. The Central American country—known for its lush rainforests, cloud forests and tropical dry forests—is already a worldwide leader in renewable resources. Its next big goal: to be the first plastic-free and carbon-free nation by 2021.

Since 2014, Costa Rica has been deriving its energy from 99 percent renewable sources and has run on 100 percent renewable energy for over two months twice in the last two years, according to Intelligent Living. In June 2017, the nation of less than 5 million people set the goal of eradicating single-use plastic by 2021 and in the summer of 2018, it announced plans to become completely carbon-neutral by 2021.

Carlos Alvarado, Costa Rica’s president, announced the goals in April of this year. Outdoor Journal reports that Costa Rica has “one of the lowest ratios of greenhouse gas emissions to electrical consumption on the planet,” but adds, “The biggest challenge in the way of fully decarbonizing by 2021 is to eliminate fossil fuels from the transportation sector,” which “remains largely petrol-dependent.”

Although many consider Alvarado’s plan too ambitious, Costa Rica has made huge strides in other environmental efforts, such as doubling its forest density from 26 percent in 1984 to 52 percent in 2019. That could make going carbon-free a little easier, the Outdoor Journal says. “One goal of carbon neutrality aims to offset the use of coal, oil and gasoline combustion by a corresponding reduction of greenhouse gas emissions elsewhere, such as reforestation.” 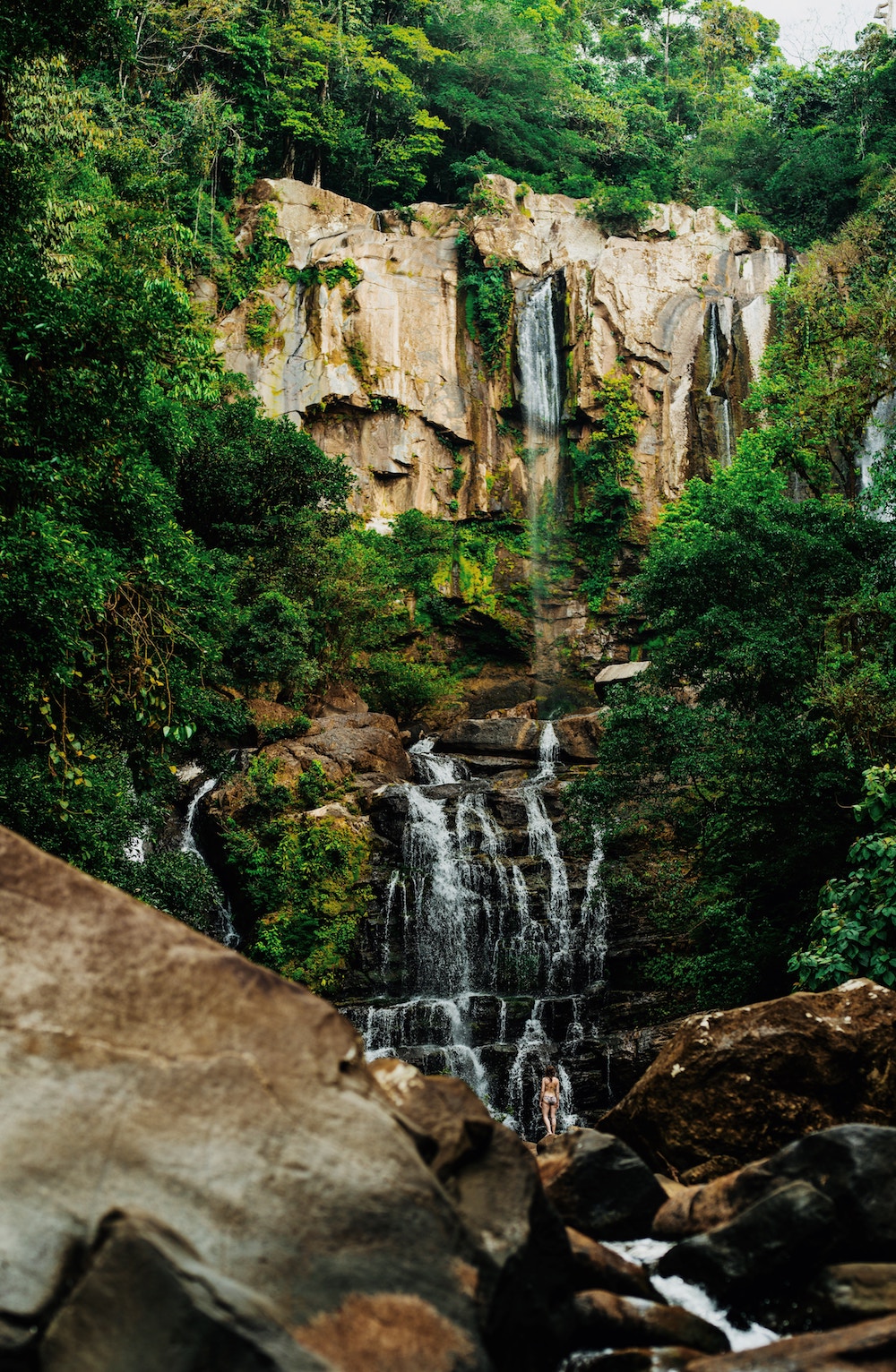 But Alvarado and Costa Rica’s political leaders will also have to “dramatically initiate policies to promote the use of renewables in transportation, both in public and private sectors, such as offering tax incentives for its private corporations and citizens to purchase electric vehicles.”

Going plastic-free will be another big challenge. As of 2018, Costa Rica was Central America’s largest plastic importer, and much of it ends up polluting the country’s rivers, lakes and beaches. “Transforming Costa Rica into a plastic-free zone is a national strategy that will rely on voluntary action across national industries as well as at the community level,” the Outdoor Journal points out. While public institutions and agencies can be required to stop buying single-use plastic, individual consumers will have to do so voluntarily.

“The country will also need alternative biodegradable products, incentives to comply with policies, and punishments for bad actors,” the publication adds.

Costa Rica isn’t alone in its determination to get rid of single-use plastic. Ten single-use plastic items will be banned in Ireland by 2021. These include plastic straws, plates and cutlery, cotton buds, balloon sticks and cigarette filters, according to the Irish Mirror. “There is a growing sense of urgency in European society to do whatever it takes to stop plastic pollution in our oceans,” said First Vice President Frans Timmermans of the European Parliament. “The new rules … will help us to protect the health of our people and safeguard our natural environment while promoting more sustainable production and consumption.”

A joint statement from several Costa Rican officials in 2017 showed equal resolve. “Single-use plastics are a problem not only for Costa Rica but also for the whole world,” read the statement from Environment and Energy Minister Edgar Gutierrez, Health Minister Maria Esther Anchia and UNDP Costa Rica Resident Representative Alice Shackelford. “It is estimated that if the current consumption pattern continues, by 2050 there will be more plastic in our oceans than fish—measured by weight. For this reason, we began our journey to turn Costa Rica into a single-use plastic-free zone. It’s a win-win for all: Costa Rica, the people and the planet.”