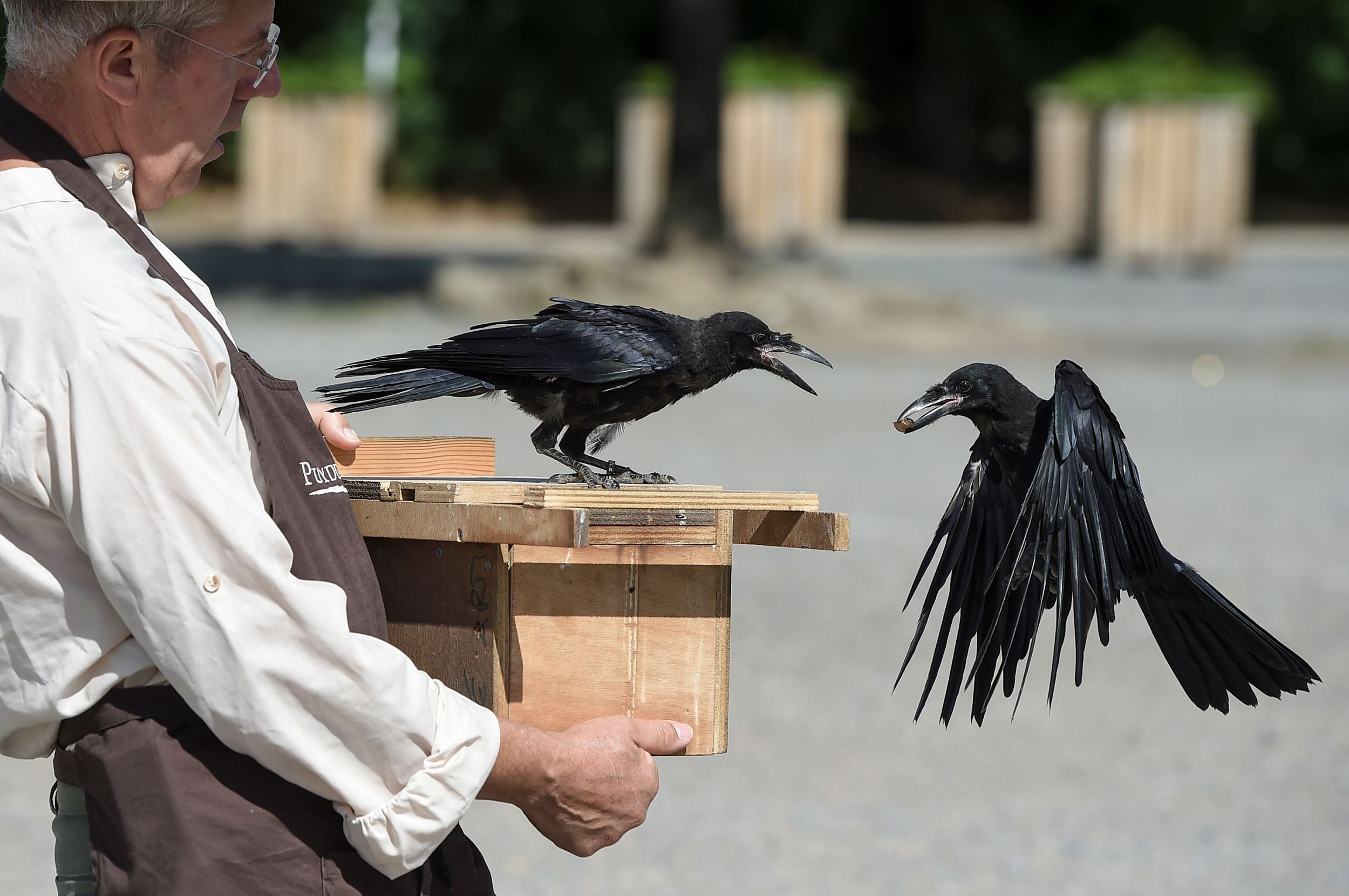 A crew of clean-up workers at the Puy du Fou theme park in western France has a major advantage over the average custodian: They can fly.

Six rooks, members of the crow family, roam around the park and pick up litter, such as discarded paper and cigarette butts. The birds, named Boubou, Bamboo, Bill, Black, Bricole and Baco, retrieve the litter and place it in a specially designed box. They’re immediately paid for their hard work in bird feed, of course.

“The park is very clean,” Puy du Fou President Nicolas de Villiers told NPR. “The purpose of the crows … is to educate people, to open their minds, to think, ‘OK, the birds are able to do something that we are much more able to do than them, so we should do this by ourselves.”

Christophe Gaborit, who trains falcons for a falconry show at Puy du Fou, came up with the idea. The park had already trained crows to pick up roses and deliver them to a “princess” in a castle as part of the show, so he taught the rooks a similar skill with litter. “It became a game for them,” de Villiers told NPR. “They pick up the papers on the floor, and they are rewarded.” 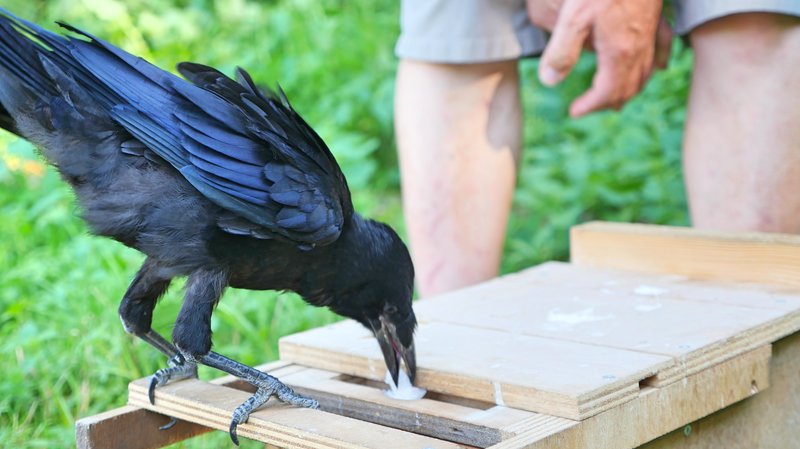 One section of the box is designed to accept the litter, while another section dispenses food to the birds as a reward. The birds work four-day weeks, but they don’t take the place of human employees.

Crows, ravens and rooks are all known to be remarkably intelligent, capable of using tools, solving problems that require reasoning skills, recognizing human faces and even giving gifts to people who feed them.