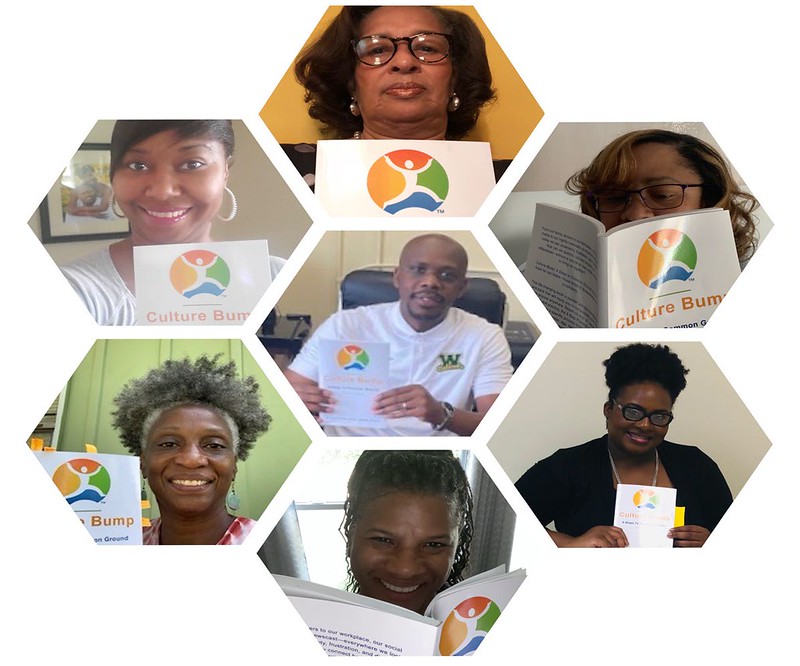 The Office of University Outreach at Sullivan Foundation partner school Auburn University has begun implementing a leadership training guide titled “Culture Bump: 8 Steps to Common Ground” as a tool to teach the Culture Bump Approach to individuals and educational leaders throughout Alabama.

The 149-page book, available on Amazon.com, was written by Carol Archer, originator of the Culture Bump theory and a former staff member at the University of Houston Language and Culture Center, and Stacey Nickson, director of Auburn’s Center for Educational Outreach and Engagement (CEOE). University Outreach has provided training for 55 staff members responsible for Head Start education at six locations in Alabama’s Black Belt.

“Auburn University’s Culture Bump training takes a different approach by helping our staff provide an educational environment that respects the values of every family whose child attends Head Start by finding common ground, even if we personally have an opposite point of view,” said Felecia Lucky, president of the Black Belt Community Foundation that oversees Head Start.

The Culture Bump Approach is an engaging and interactive process that teaches transformation of “culture bumps”—or differences with others—into authentic relationships. It includes a method that teaches negotiation of new insights into one’s own character or culture and leads to an exploration of “why” humans are different while affirming “how” we are the same.

University Outreach’s Culture Bump training makes this possible not only for individuals, but also for businesses, governments, schools, universities, hospitals, religious institutions, the military, political parties and neighborhood groups or for anyone faced with a circumstance in which people are confronted with “others.”

Culture Bump philosophy states that having bias is a human trait that will never go away and, in fact, that bias is necessary. It is a collection of biased thoughts that lead people to respond differently than one another, the concept presents.

“Naming the experience as a ‘culture bump’ rather than an intentional, personal act reveals the possibility of something beyond culture, something that is more universal,” Archer and Nickson state in the book, which was published in December.

The Culture Bump theory is predicated on the reality that people cannot escape the fact that interactions in every arena are influenced by individual responses to differences. Positive, negative or neutral reactions reveal themselves in the conflicts and violence that result from decisions made in response to differences in politics, education, religion, socioeconomics, race, gender, nationality or ethnicity.

“When we think of common ground, we generally understand it to be mutual understanding, and we assume that this includes agreement … Culture Bump points out that common ground and commonalities do not imply acceptance or even agreement; they simply imply a mutually understood category in which the individuals can hold opposite points of view,” Archer and Nickson write in the guide.

This article has been edited slightly from the original version appearing on the Auburn University website.