Thirteen recent graduates of Sullivan Foundation partner school Cumberland University (CU) might not have been able to earn those diplomas without the help of Dr. Michael J. Spalding, a recipient of the 2022 Algernon Sydney Sullivan Award at CU. In fact, Spalding has helped hundreds of young Dreamers—persons born in the U.S. to undocumented immigrants—realize their dreams of a higher education since 2014.

Spaulding earned the Sullivan Award as a community member, while the student award went to CU scholar-athlete Nichole Carey. The awards were presented on May 11.

As a servant leader with a distinguished career, Spalding graduated from Washington and Lee University and received his Doctor of Medicine from the University of Virginia. Both are Sullivan Foundation partner schools.

Spalding served as a general surgeon for the U.S. Naval Base in Guantanamo Bay, completed a fellowship at Great Ormand Street Hospital in London, and spent the majority of his career as a urologist at Vanderbilt University Medical Center and in private practice.

Then Dr. Spalding retired and pursued a new calling eight years ago: He founded the nonprofit, Equal Chance for Education (ECE), in Nashville.

As the son of the financially strapped operators of a small motel in Bowling Green, Ky., Spalding himself never expected to be able to afford college when he was growing up. But an older friend, a salesman named Clarence Ballenger, stepped in and helped pay the young man’s way through Washington & Lee. It was a kindness—and a leg up—that Spalding never forgot.

Decades later, the retired Spalding became friends with Melissa Patino Gonzalez and her family, who attended his church. Melissa had lived in Nashville since she was eight months old and graduated high school with an outstanding academic record. But a college education seemed out of reach, despite Melissa’s obvious promise. So Spalding took matters into his own hands. First he approached Nashville State, offering to personally pay Melissa’s first year of tuition. But when the admissions counselor learned Melissa’s name, the tuition immediately jumped from $7,000 for two years to $28,000.

Spalding stormed out. “I was very angry,” he told the Nashville Tennessean recently. “It was not my finest moment.” 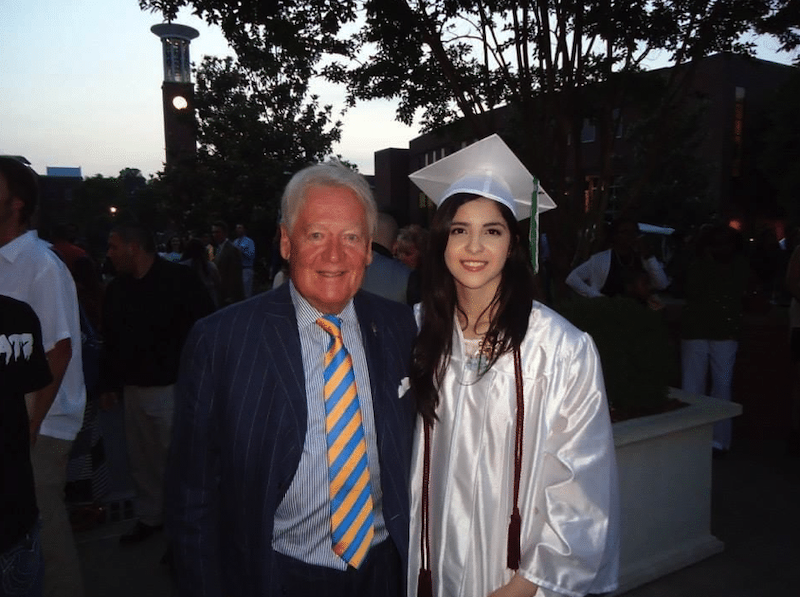 Dr. Spalding and Melissa Gonzalez at her high school graduation

After getting Melissa into Lipscomb University, Spalding went on to help another bright, promising undocumented teen, who’d been flipping burgers instead of going to college. Spalding enrolled the young man at Cumberland University and paid most of his tuition as well.

“Then my wife, the CFO of the family, said, ‘You’re retired with no income and two kids in college. Do you think maybe, since there are 8,000 of these kids, that you should get someone to help you with this?” Spalding recalled.

So Spalding set up Equal Chance for Education, which serves deserving students from undocumented families. The organization works with 20 Tennessee colleges and universities, including Lipscomb and Cumberland, to keep tuition to $10,500 for ECE students. ECE pays 60% of the bill, and students can earn scholarships or work to pay the rest.

Since then, ECE has helped around 400 deserving dreamers attend colleges and universities throughout Tennessee, and 132 have gotten their degrees. That includes 31 ECE Scholars at Cumberland University specifically, 13 of whom graduated in May 2022.

“This, to me, is not a political thing,” he told the Tennessean. “It’s a moral thing.” 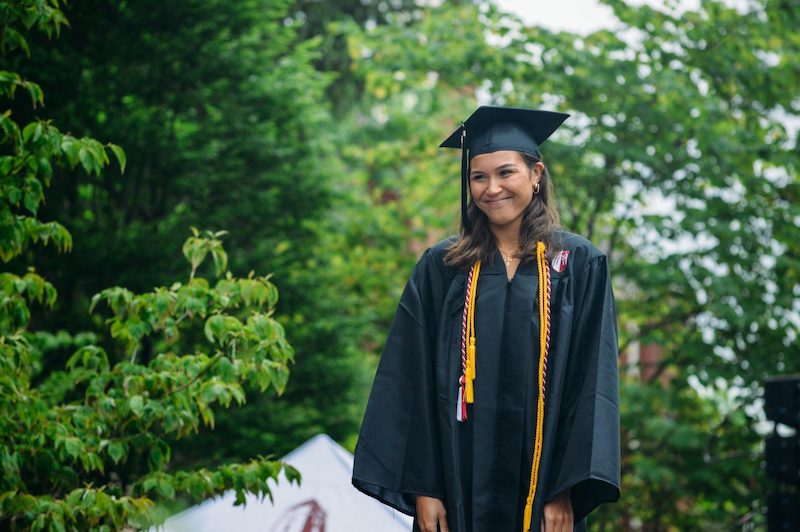 Meanwhile, as the student recipient of CU’s Sullivan Award this year, Nichole Carey has shone in the classroom and on the volleyball court.

This year’s graduating class at Cumberland University was the largest in the school’s 180-year history, with 717 students earning their degrees.