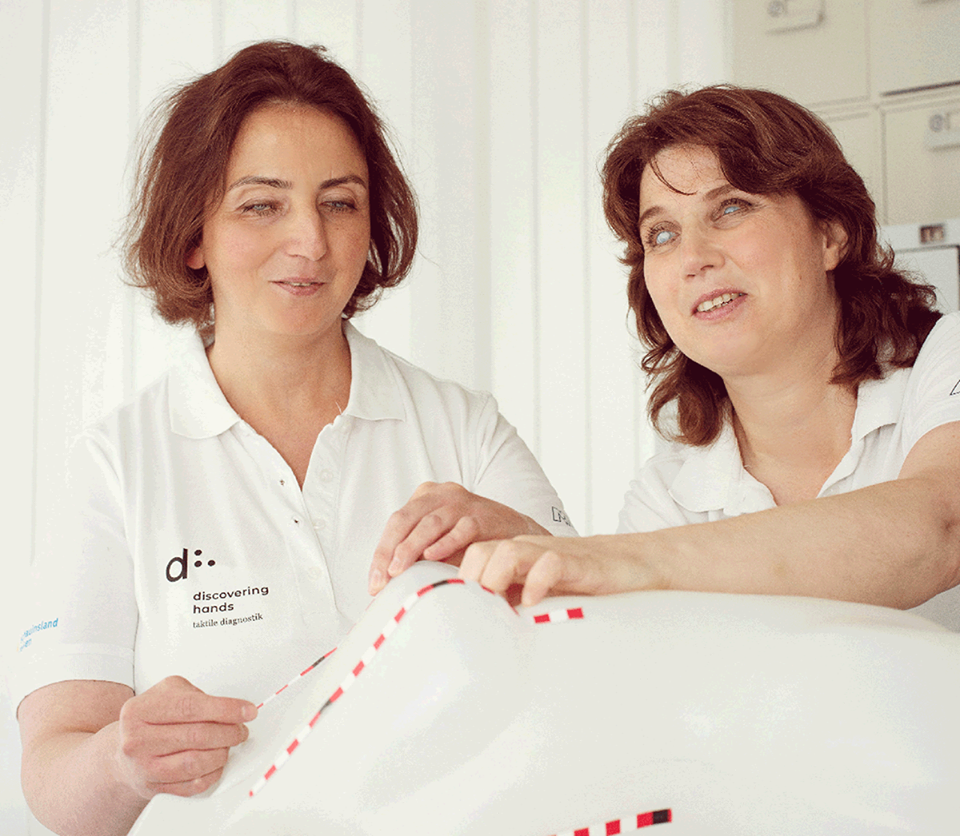 An innovative social enterprise in Germany uses visually impaired women to detect early signs of cancer through their enhanced sense of touch. Founded by gynecologist Frank Hoffman, Discovering Hands provides jobs for blind and visually impaired people and helps them turn their disability into a marketable skill that also saves lives.

“Blind and partially sighted women have a special gift: a superior sense of touch,” the website states. After a nine-month training program, these MTEs “use their outstanding abilities to discover even very small changes in the breast tissue at an early stage.” The MTEs do not take the place of physicians and don’t diagnose directly; rather, they assist the doctors by lending their enhanced tactile sensitivity to the examination process. 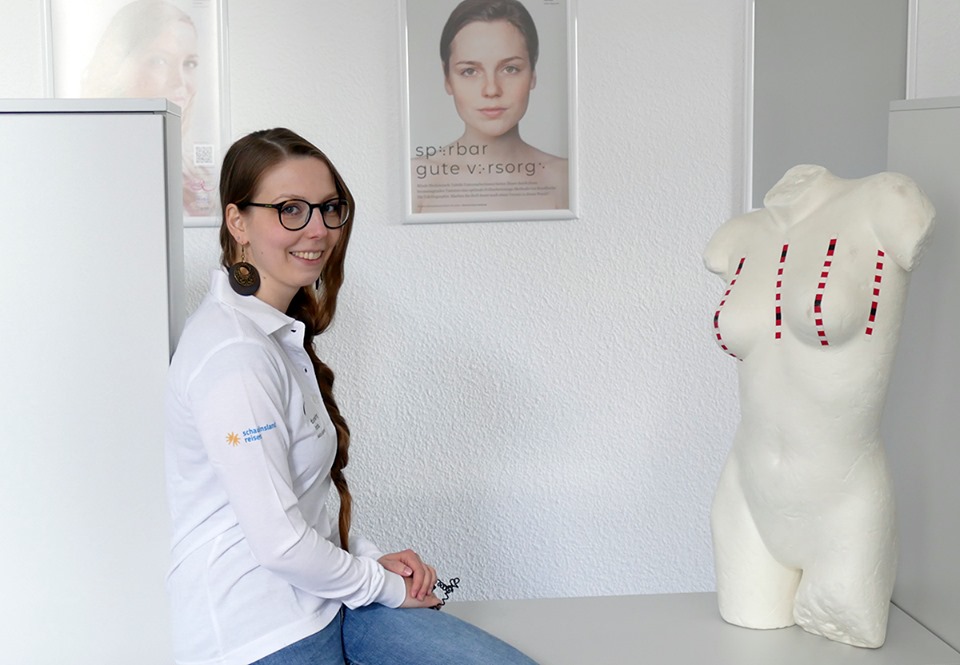 According to the Global Journal, one study found that these examiners (also called Clinical Breast Examiners) “have an approximately 50 percent better rate of overall detection than doctors and an improvement of approximately 30 percent when it comes to [detecting] smaller tissue alterations in the breast.”

Use of the technique has expanded to health centers in Colombia and Mexico. In a May 2019 story, The Guardian reported on an MTE, Francia Papamija, who conducts breast examinations at the La Rivera health clinic in Cali, Columbia. Papamija started progressively losing her vision as a child due to a detached retina. Now she conducts about 10 breast examinations a day at La Rivera. “Using her fingertips, Papamija explores a woman’s breasts, underarms and neck during a 45-minute examination,” the article explains. “She is guided by five adhesive strips marked in Braille, so wherever she finds a lump she can report to the doctor its exact location. No centimeter will be ignored.” Papamija passes her findings on to the doctor, who arranges more tests.

“They [the MTEs] have this gift in their fingers,” Dr. Luis Alberto Olave, who runs the program at La Rivera, told The Guardian. “If they are trained, their disability can become a talent, a strength, and can be used for helping other people. Nodules are the first cancer symptom. The faster we find them, the faster we will have an impact on the projection of the illness, and that may mean saving lives.” 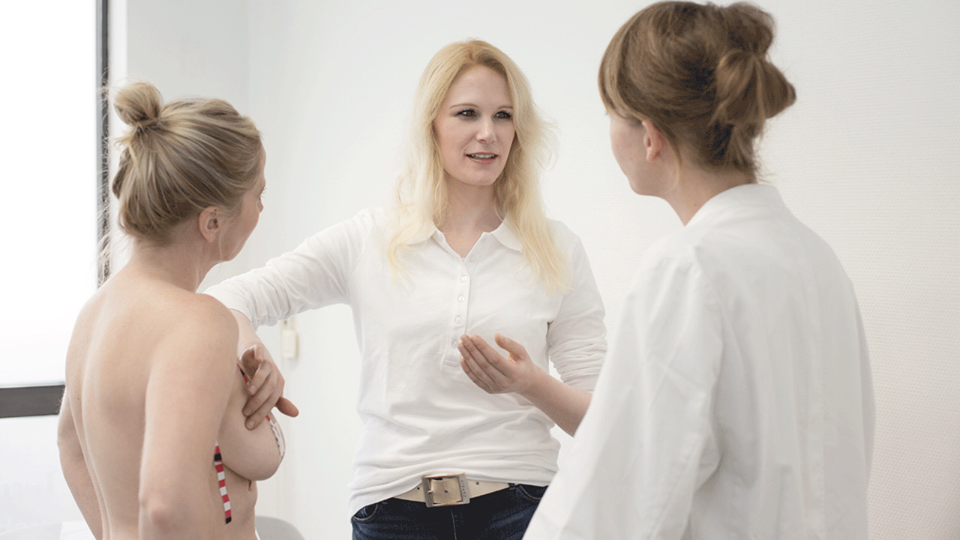 The technique is especially useful in Colombia. The county has a lower breast cancer rate than many developed countries, “but we have a huge disadvantage,” Olave said. “We are failing on early detection.”

Leidy Garcia, a visually impaired MTE at another Cali clinic, has examined more than 2,500 patients, according to The Guardian. After the trauma of losing her sight, her job as an MTE has been empowering, she said. “This job gives me huge self-confidence,” she said. “Now I feel free, independent and useful. I can contribute to the community.”

“For people with disabilities, it’s so hard to find a job because of bias and boundaries inside companies, so this is a great opportunity based on our talent,” she added. “It’s also a good way to change the mindset of society, which usually patronizes blind people, thinking we are not able to do many things.”