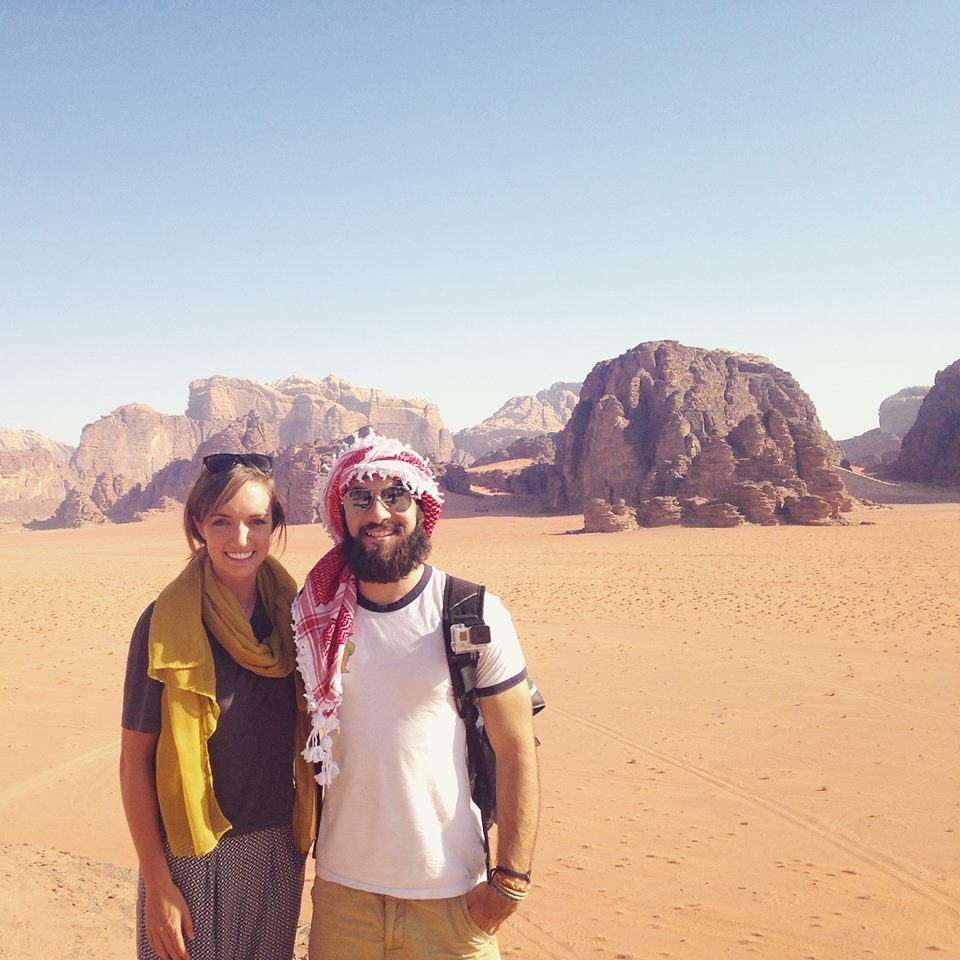 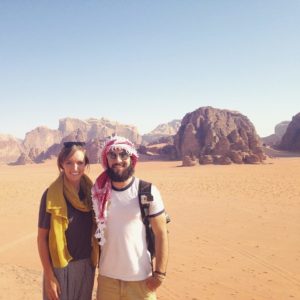 When Hayden Bates was a child, her parents shared stories with her from their fieldwork with Eritrean refugees for Save the Children in Sudan. The Arabic language was subtly incorporated into her daily life and memory through her parents’ use of phrases around the house.

Those early experiences would shape Bates’ trajectory as a student at North Carolina’s Davidson College, a small college with a big focus on service that makes it an excellent member of the Sullivan Foundation network. Bates is set to graduate in 2017.

“When we first arrived, President Quillen addressed our class and said ‘don’t be afraid to take creative leaps and try courses that you have no background knowledge in,'” says Bates.

That inspired Bates to rediscover her appreciation of the Arabic language as well as to find outlets for her drive to help those in need. An Arab Studies and public health double major through the Center for Interdisciplinary Studies, Bates has been able to pursue both of her passions at Davidson.

“I think the Arabic language is beautiful, and I love learning about the language in the context of the history and politics,” she says.

With a Dean Rusk grant, Bates studied at the Qasid Institute in Jordan during the summer of 2015. There, she lived with a host family and spent five hours in Arabic class each morning; but her experiences outside of the classroom proved more valuable still.

From research to reality 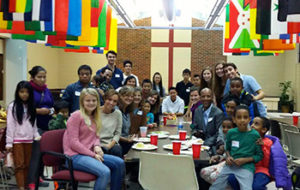 Bates is merging her interests in public health and Arabic by researching the psychological effects of refugee camp design on their inhabitants.

“My work focuses on two camps: one that had grown to more than 100,000 refugees, forming almost a mini city, and one that had taken a unique design approach with mini communities that allowed families and groups to travel together,” she said.

To gain background information first-hand, she sought ways to work with the refugee population in Jordan, where it is estimated that more than 600,000 Syrians have relocated since 2011.

After applying to various refugee service organizations and developing community connections through her host family, Bates was granted a meeting with a public health official from the United Nations High Commissioner for Refugees (UNHCR), which leads and coordinates international action to protect refugees and resolve refugee problems worldwide.

“I told her about my interest in public health and my research,” Bates explained. “She said that UNHCR generally focuses on treating communicable diseases; however, given the relatively high socioeconomic standing of the Syrian population, they were encountering different health concerns, specifically cancer–they were processing more than 500 cancer cases with 133 new cases in the last six months.”

Bates was hired to work in the UNHCR office and witnessed the effects of budget cuts on the services available to the burgeoning refugee population. The organization was forced to make difficult decisions about the number of cases they could take on and the treatment protocols they were able to establish for refugees with cancer.

Students hosted a Thanksgiving dinner in Charlotte with families from Eritrea, Butane, Burma and Vietnam.

Through her experience, Bates came to better understand the complexity of the refugee situation and the stark choices organizations such as the UNHCR face, as well as the scrutiny those organizations face for their perceived shortcomings.

“They were providing so much, but it wasn’t always complete treatment,” she said. “Working with individuals made it so real, and after that experience I decided that I wanted to continue working with displaced and underserved populations.”

Resilience at home and abroad

Bates most valued the relationships she built with the UNHCR patients and decided to carry some aspect of that with her back to Davidson. Bates and her friends, who had had similar summer experiences, decided to raise awareness among their peers of Charlotte’s refugee population, and identify ways to help them assimilate to the community.

According to Refugee Support Services, a Charlotte organization that connects refugees to people and resources in the region, approximately 600 refugees arrive in Charlotte from over 15 different countries each year. More than 60 Syrian refugees have been relocated to Charlotte thus far.

“We realized that a lot of students here had the same interest and that we could get plugged into the Charlotte refugee population by assisting with things like ESL classes, citizenship tests, navigating the bus system and using food stamps,” she said.

In collaboration with Refugee Support Services, the students are organizing events that foster dialogue and relationships among refugees and Davidson students. Most recently, seven families attended a Thanksgiving dinner hosted by the students.

“Ideally they [the students] will form valuable relationships that change people’s perspectives,” says Bates. “I want others to recognize the creativity and resilience of people I met this summer who had gone through so much but still worked hard to start a business in the camp or get jobs outside of the camp. That resilient spirit is also evident in the Charlotte community.”