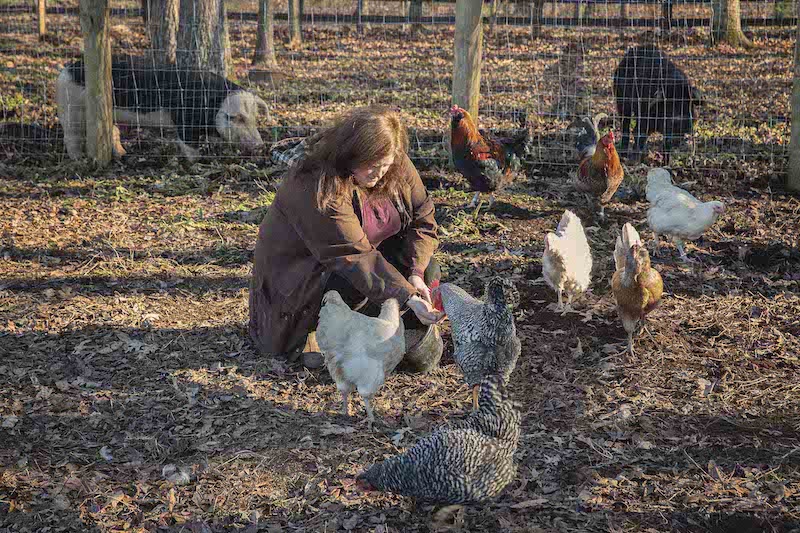 Sarah Osborn Barwick got the call from the Greene County Sheriff’s Office before Thanksgiving. More than 100 animals were languishing, some near death, in a dismally unkempt property littered with debris, and with little to no food or fresh water.

Working on a tip from the community, deputies were planning to raid the property and seize as many animals as they could. They called in four local animal rescue organizations to help with the operation.

Barwick, an Australian native and computer software expert at the University of Virginia, a Sullivan Foundation partner school, runs Feel Better Farm Equine and Farm Animal Rescue with her husband, Jason. Their outfit ended up taking in the bulk of the 131 animals rescued, including two pigs, a goat, some sheep and several different types of birds. 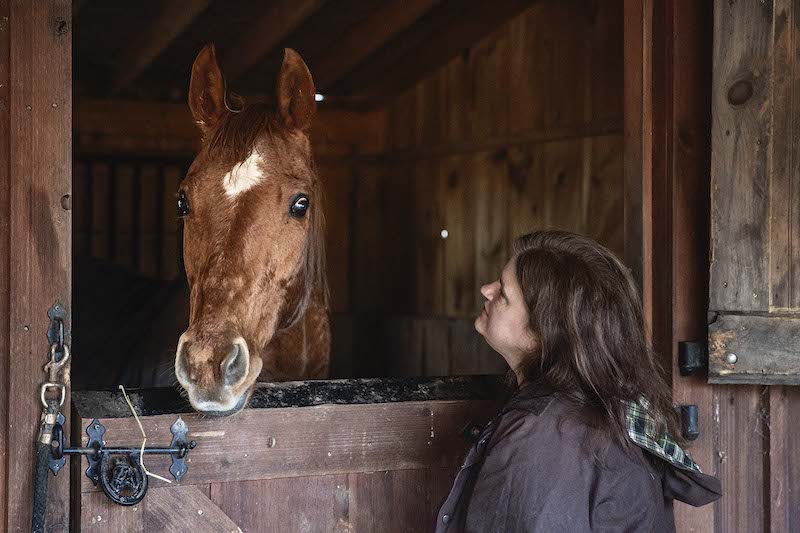 She and representatives from the other rescue outfits gathered with authorities at a meeting site near the property in Dyke at 10 a.m. on a mild November day. The warrant “was to seize a largely unknown number of animals because, in a seizure case, it’s always unknown,” she said. “You never really know what you’re getting until you get there.

“We went in and we seized what eventually ended up being 131 animals, who were living in just absolutely horrible conditions.”

It took the team about six hours to identify, tag and load all the animals for transport. Some of the sheep had to be carried to waiting trailers because they were too weak to walk, and one of the two pigs was badly injured and not expected to survive the night. Barwick rescued 114 animals, and her farm had already been prepped to feed and shelter them as soon as they arrived home on that Nov. 6 evening.

Barwick and her husband founded Feel Better Farm Equine and Farm Animal Rescue in 2018. A self-proclaimed “horse girl,” Barwick said she’d always wanted to form an animal rescue. Learning about horse slaughtering in 2016 was the push she needed. She rescued her first horse from slaughter that year and never looked back.

Feel Better Farm is located on 20 acres of mostly pasture in Esmont. It has five stall barns, two additional outbuildings and a 600-square-foot chicken coop. 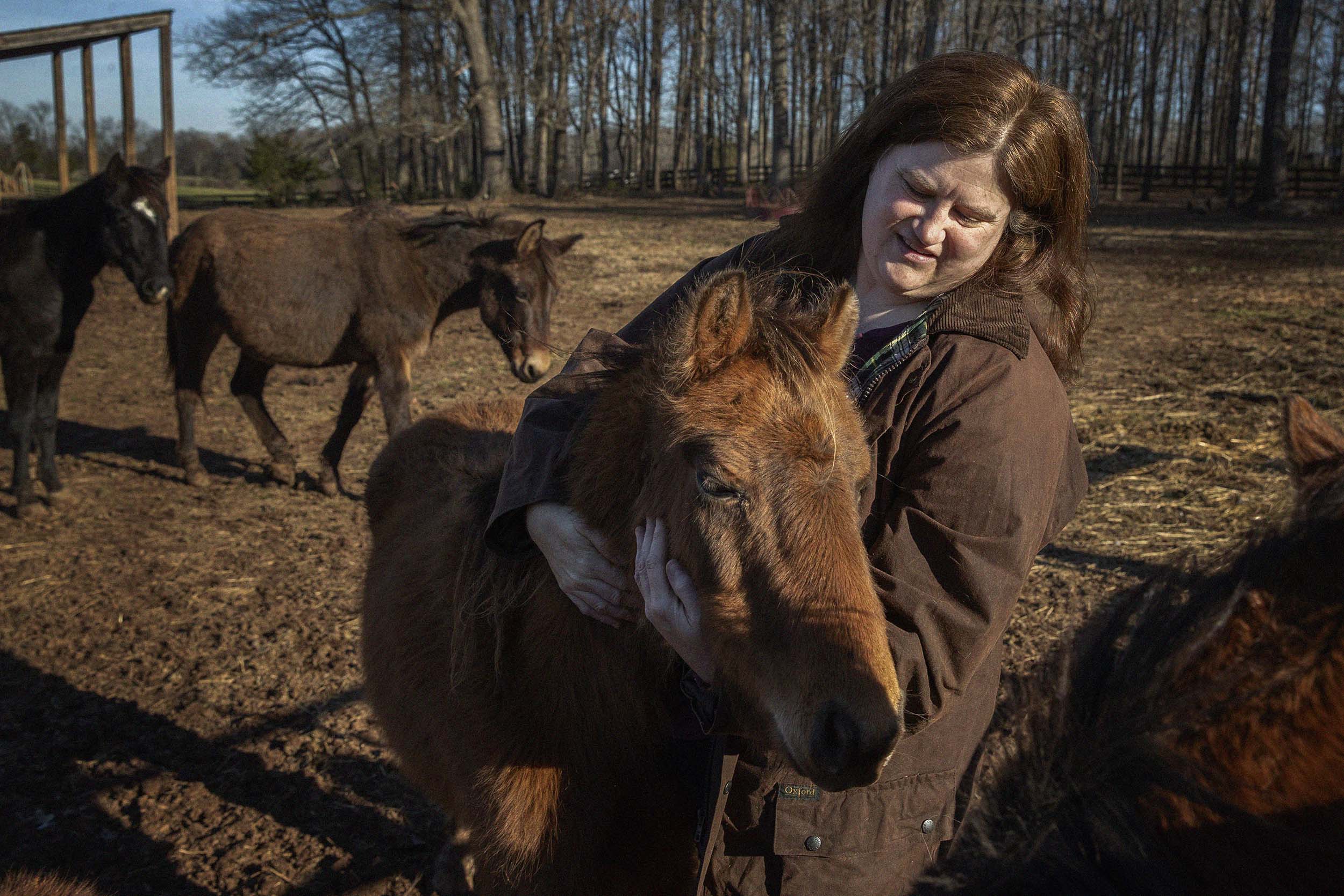 Barwick’s husband had been the lead server at Charlottesville’s Downtown Grille but became unemployed when the restaurant closed permanently in April because of the coronavirus pandemic. He is now the farm manager. “He takes care of everybody. And I get to come in and play on the weekend after work,” Barwick said.

The goal with most of the animals on her farm, including horses, ducks and peacocks, is to eventually place them in qualified adoptive homes, where the animals will be treated as family pets. “Anyone who does not find a home stays with us,” Barwick said.

Feel Better Farm runs entirely on donations, from veterinary care to food and hay. Anyone interested in donating food can purchase it through Charlottesville’s Southern States Cooperative. You can also make a PayPal donation to Feel Better Farms here.

This article has been edited slightly from the original version appearing on the University of Virginia website.