Duke University Researchers Use GPS to Help Save Forest Elephants 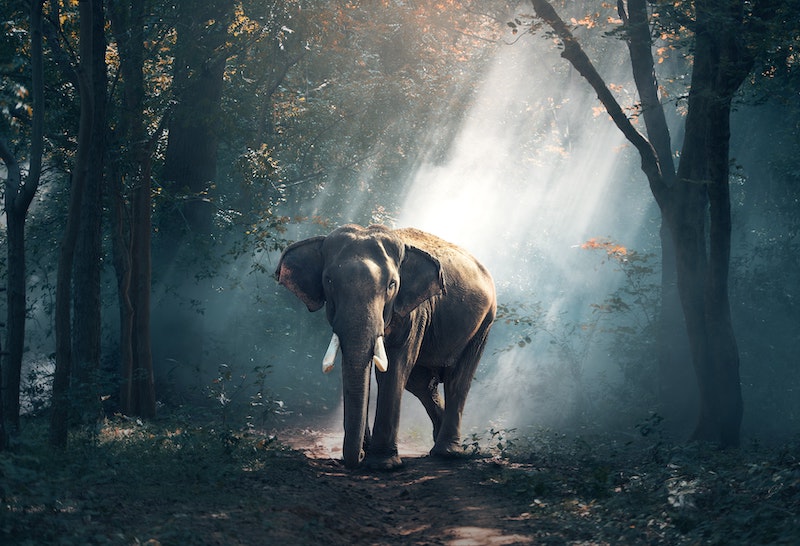 How can you protect an endangered elephant if you don’t know where it is or where it’s likely to go next?

That’s the quandary conservationists and wildlife rangers in the Central African nation of Gabon face in their battle to keep their remaining population of critically endangered forest elephants safe from poachers, who hunt and kill the animals for their ivory, and other threats. Now they’re getting help from researchers at Duke University, a Sullivan Foundation partner school.

The vast size and dense vegetation of the pachyderms’ range, coupled with many elephants’ idiosyncratic movement patterns, can limit conservationists’ ability to track an animal’s whereabouts and gauge when it is most likely to cross paths with danger.

A new GPS-enabled study led by Duke scientists could change that. It provides the first landscape-scale documentation of elephant movements across and between seven national parks in Gabon and helps answer not only the questions of where and when the animals move, but also why.

Analysis of hourly location data collected over two years from 96 forest elephants wearing collars equipped with satellite GPS yielded some interesting data. It reveals that their movements are driven by a complex interplay of intrinsic factors—primarily the elephant’s sex—and external variables, chiefly rainfall, temperature, seasonality and proximity to human activity.

Individuality, a common trait among many elephants, also figures in.

“Male elephants, as a whole, tend to move farther, have larger home ranges and exhibit more nocturnal activity than females. Females tend to be less inhibited by human proximity. But, individually, there can be big differences within each sex,” said John Poulsen, an associate professor of tropical ecology at Duke’s Nicholas School of the Environment. 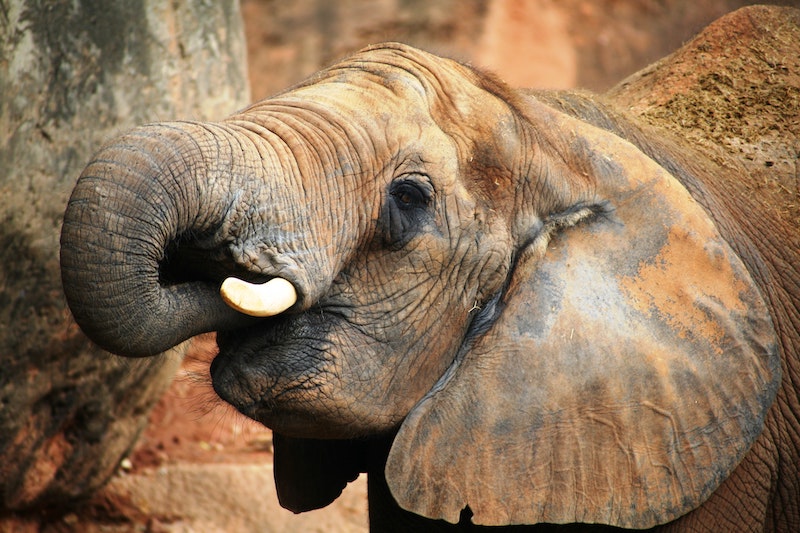 Photo by Brenda Timmermans of Pexels

Knowing all this will help government agencies configure parks and wildlife corridors so protected lands contain the year-round resources elephants need and are big enough to keep them a safe distance from human settlements and infrastructure, Poulsen said.

It will also help wildlife rangers and conservationists identify where and when the risks of poaching are greatest so they can marshal their resources accordingly. For example, the new data show that, during times of plentiful rainfall, elephants tend to roam farther than during dry seasons, when they need to stick close to lakes, rivers or other permanent sources of water. Armed with this insight, rangers may be able to effectively target more of their surveillance to areas around watering holes during the dry season and expand their geographic focus during the wet season.

“Gabon’s national park agency does a remarkable job of monitoring these critically endangered animals and keeping them as safe as possible,” said Christopher Beirne, who led the study as a postdoctoral research associate in Poulsen’s lab. “But the vast size and remote nature of the territory they have to cover can stretch resources and create openings for poachers. Hopefully, our findings will help rangers close those gaps.”

It’s estimated that poachers have killed more than 80,000 forest elephants in Central Africa since 2001.

These killings, combined with deaths precipitated by forest degradation and habitat loss as farming, road building and other human activities encroach deeper into unprotected parts of the elephants’ range, have reduced the species’ population by 60 to 80 percent.

This rapid decline poses dire consequences not only for the species itself, but also for the region’s forests.

“Without intervention, as much as 96% of Central Africa’s forests will undergo major changes in tree-species composition and structure as local populations of elephants are extirpated and surviving populations are crowded into ever-smaller forest remnants,” said Poulsen.

These changes will occur because elephants are ecological engineers that help create and maintain forest habitat by dispersing seeds, recycling and spreading nutrients, and clearing understories, he explained.

The researchers published their peer-reviewed study on June 16 in Scientific Reports.

This article has been edited from the original version appearing on the Duke University website.