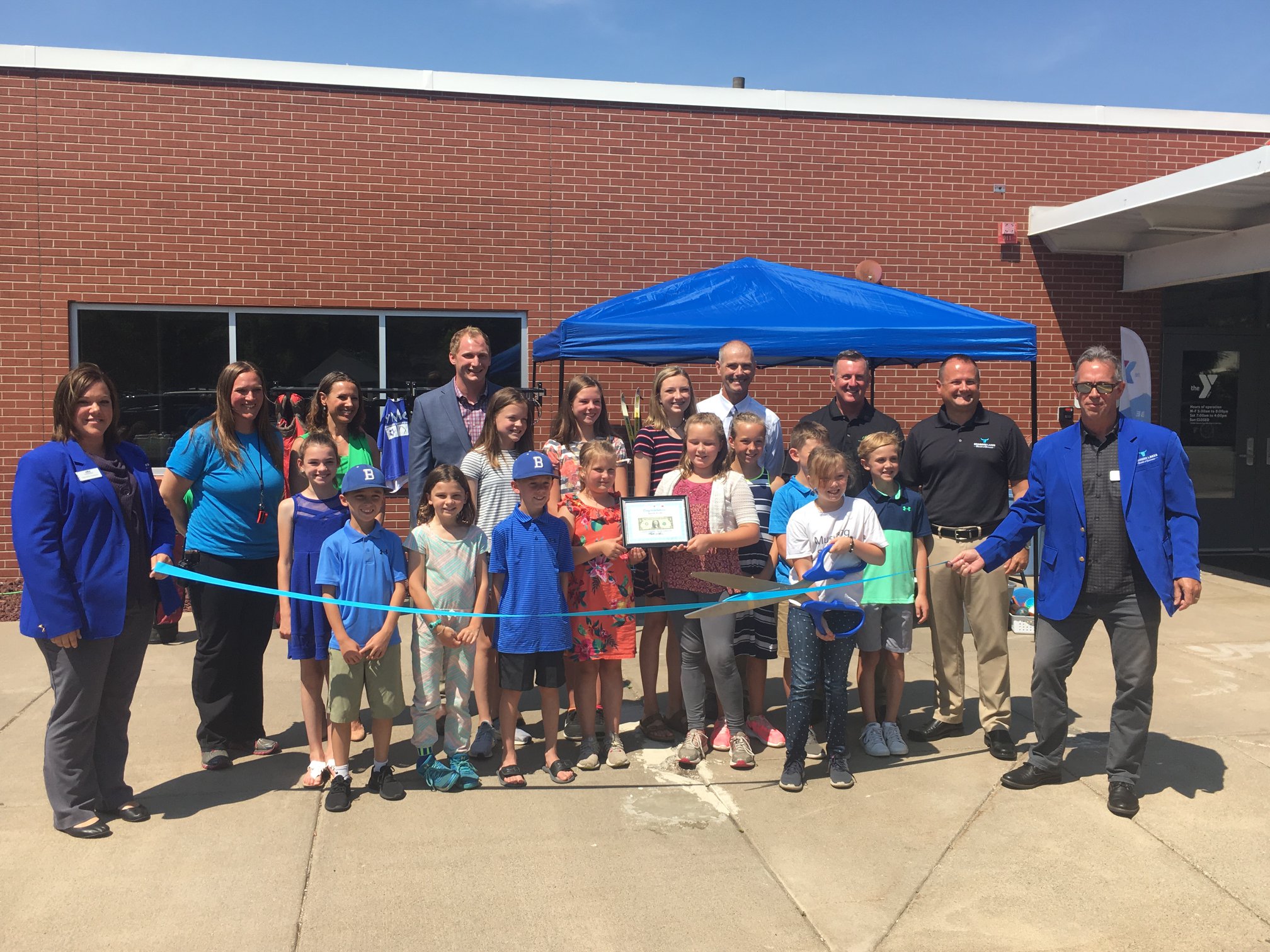 A group of pint-sized social entrepreneurs in Brainerd, Minnesota, launched a sporting-goods business that turned a profit in just 10 weeks, with a local nonprofit reaping the benefit.

The kids, age 9-12, participated in a Junior Achievement program at the Brainerd Family YMCA. The 10-week program was modified to focus on social entrepreneurship, letting the kids launch a business that would fill a need or solve a problem in their community.

The result was Sports 4 Life, which rounded up new or gently used sporting equipment that had been outgrown by local kids and resold the items, reports the Brainerd Dispatch.

According to Shane Riffle, CEO of the YMCA, the kids decided to use any profit from the business to support a new sports-related community nonprofit called Instant Replay. “Their goal is to get sporting equipment into the hands of kids who can’t afford it, particularly kids just starting out in the sport,” Riffle told the Dispatch. 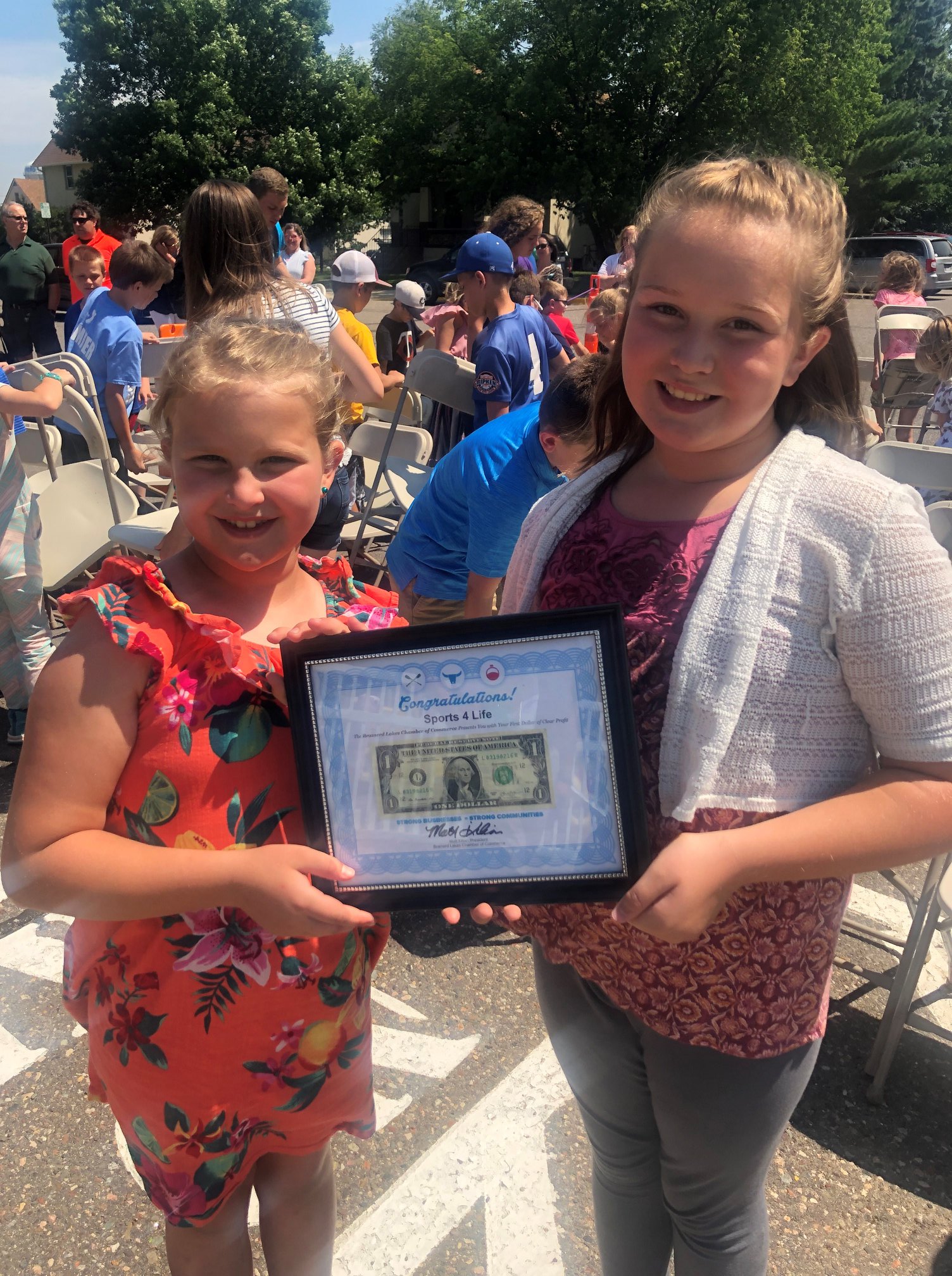 To launch the social venture, the young entrepreneurs took out a loan from the Brainerd Economic Development Corp. Sports 4 Life was open from 9 a.m. to 4 p.m., Mondays through Thursdays, in front of the YMCA. “They set up a tent and tables every day, so they had to figure out the logistics of actually taking the donations, storing them and setting up a storefront. They also did a lot of hands-on marketing out on the (street) corners and radio ads and a couple of newspaper ads as well,” Riffle said in the Dispatch interview.

As word spread, a local PBS station even ran a story on the company. “We wanted it to be just like a real business – there’s always the potential that it could fail, but we wanted them to experience the whole range of what it would go through,” Riffle told Lakeland PBS.

By the end of the 10-week period, the children had cleared a whopping $873.53 after paying off the startup loan and other expenses. “That’s more than a lot of our high school companies make, so you guys really did a fantastic job,” Amy Gray, a Junior Achievement of the Upper Midwest manager, told the kids.

“To the best of my knowledge, nobody else in the country is doing this program with this age group of kids, so it’s been really fun, and it’s been a great partnership with the YMCA,” Gray told Lakeland PBS.