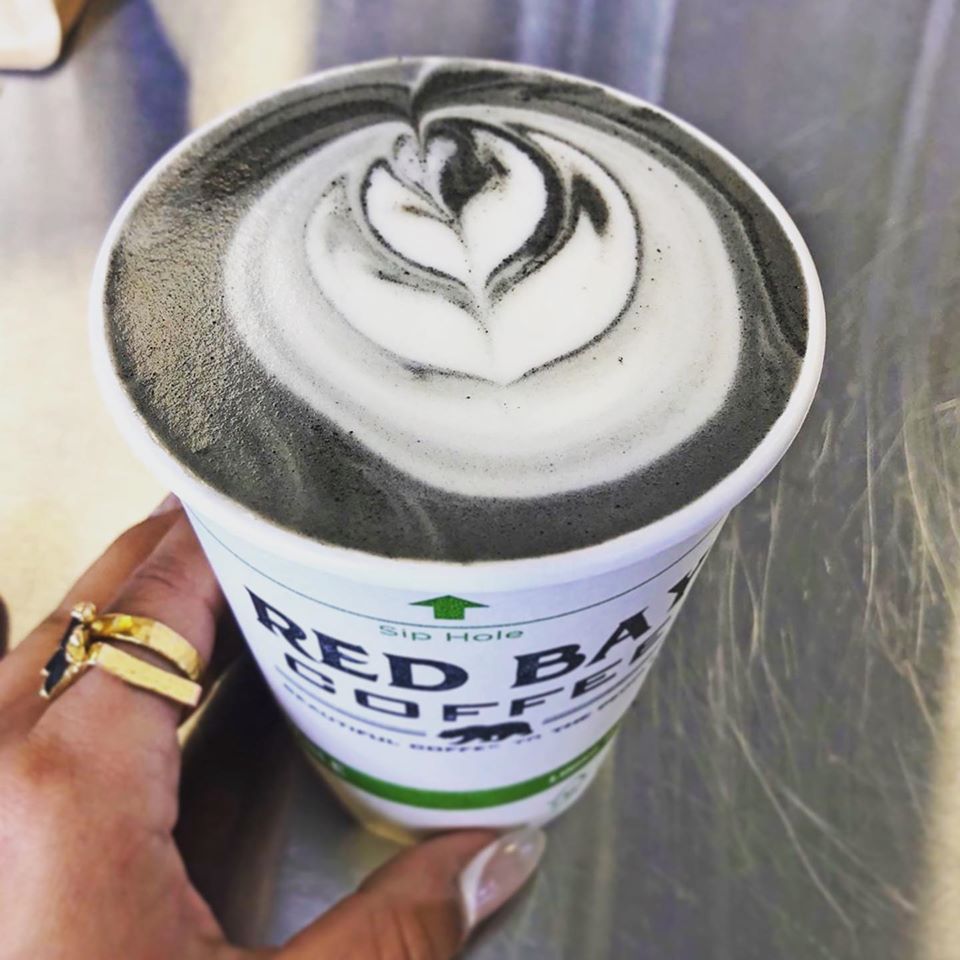 A pilot program underway at cafes and coffee shops in California’s Bay Area aims to create green solutions to the problem of single-use fiber cups for national chains like McDonald’s and Starbucks, according to Nation’s Restaurant News (NRN).

The program was developed as part of the NextGen Cup Challenge, a global competition sponsored by NextGen Consortium, which is collaborating with leading brands, industry experts and innovators to “bring fully recoverable hot and cold fiber cup systems to a global scale.” Closed Loop Partners is the consortium’s managing partner, and corporate partners include McDonald’s, Coca-Cola, Yum Brands (the parent company of Pizza Hut, KFC and Taco Bell), Wendy’s, Nestle and the World Wildlife Federation.

These “smart” cups are embedded with a tracking device. Customers can return the cups to the coffee shops or other drop-off locations, such as the City of Palo Alto. NextGen will then collect the cups, sanitize them and re-deploy them. Unlike some reusable cup programs, this one is different because customers don’t have to buy the cup or remember to carry it with them at all times, Bridget Croke, managing director at Closed Loop Partners, told NRN.

The pilot programs are “battle-testing” the cups and gauging customer response, according to NRN. NextGen will also measure how each program fits into the circular economy and determine whether the solutions will be financially sustainable to allow for scaling up to the level required by major chains as well as independent restaurants.

McDonald’s and Starbucks have pledged a combined $15 million to the NextGen program.

“Finding a cup that can be scaled will require continued innovation, testing and honing of solutions,” said Marion Gross, senior vice president and chief supply chain officer for McDonald’s North America, in the NRN story.

While many fiber cups are potentially recyclable, the vast majority end up in landfills, NextGen Consortium’s website points out. “There are two core issues with fiber cups: how they’re made and how the materials they’re made of are valued,” NextGen explains. “Most fiber cups have a plastic liner to prevent leaks. The fiber and plastic are recyclable once separated but limitations and inconsistencies in recycling infrastructure around the world mean that in most markets these materials aren’t easily recovered. And while recycled fiber and plastic are valuable, what’s currently recoverable from cups doesn’t sell for much, so there’s no strong incentive for recyclers to recover the materials.”