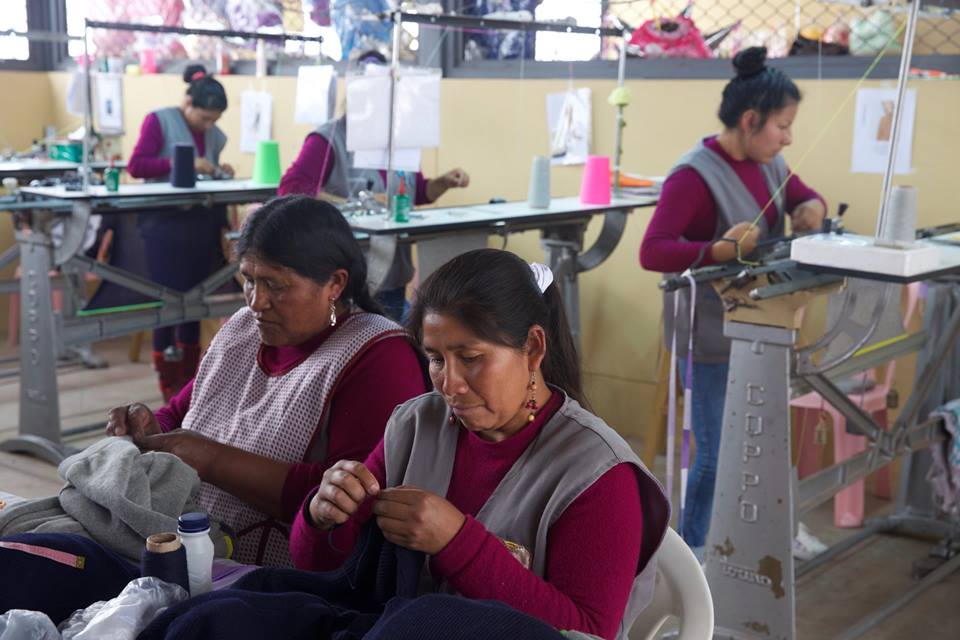 In under-developed countries like Thailand and Peru, extreme poverty can lead women—especially young mothers—to acts of desperation, and that can lead to prison. But Danish social entrepreneur Veronica D’Souza has hit upon a way to help female inmates make a living wage behind bars—through the power of high fashion.

D’Souza and her partner, Louise van Hauen, founded Carcel, an online fashion brand featuring clothing made by female prisoners, in 2016, according to Forbes.com. Carcel’s employees are mostly young mothers from impoverished circumstances who committed crimes to feed or buy medicine for their children. 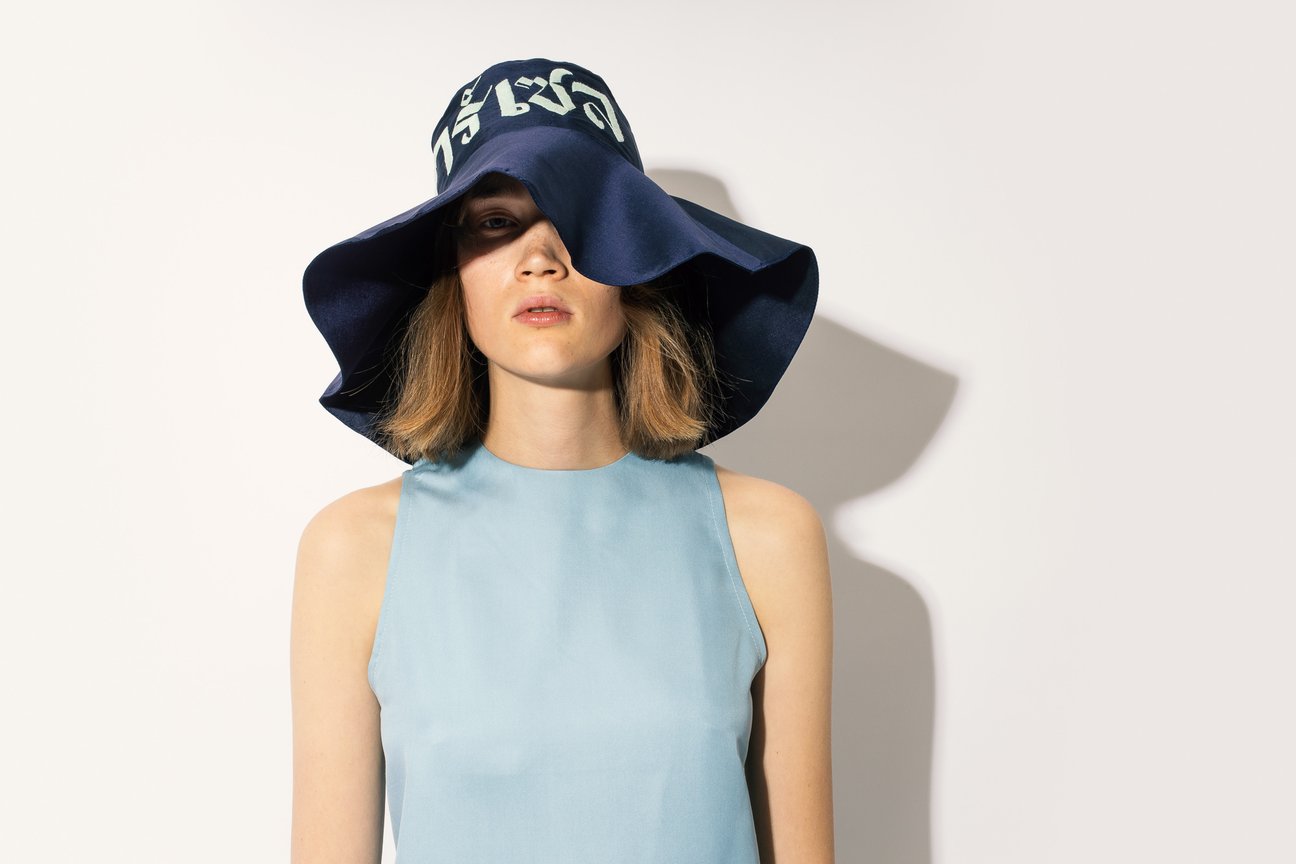 Carcel employees work between four and five hours a day, five days a week, and earn a salary in accordance with the national living wage set by the International Labour Organization. They make everything from sweaters and jogging pants to skirts and dresses, using fabrics made from baby alpaca wool and silk. And their designs have landed Carcel on the Zoe Report’s list of “7 Danish Fashion Brands Every It Girl Keeps Tabs On.”

D’Souza also operates the mission-driven business, Ruby Cup, which educates poor women and girls about menstrual hygiene. When her travels brought her to a women’s prison, she began to hatch her idea for Carcel.

“I was curious about why these women were incarcerated—I had no images of what the prisons would be like,” D’Souza told Forbes. “The first thing that struck me when I entered was the fact that it felt like a village. These were ordinary women who had to provide for their families and ended up committing crimes such as drug trafficking or theft.” 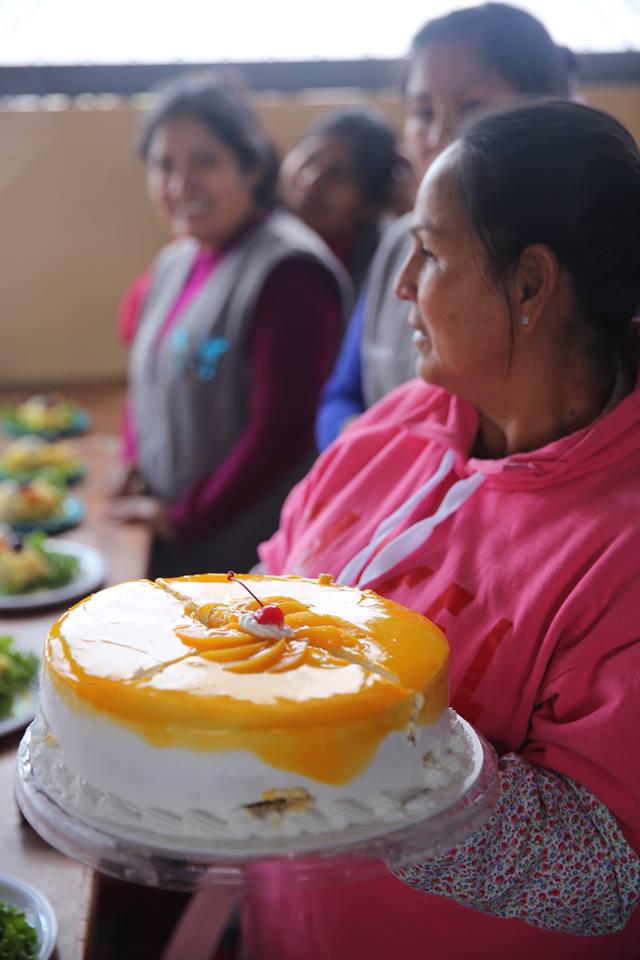 These female inmates – mostly non-violent women from impoverished backgrounds – are making a living wage behind bars working for Carcel.

The women whiled away the long hours with craftwork, D’Souza noted. “Prisoners are encouraged to engage in activities, but these women didn’t have anywhere to sell their products, and when they got out, they were further impoverished, which felt wasteful. The idea of turning forgotten resources into dignified jobs was born.”

Carcel’s website openly describes the company’s use of prison labor to manufacture its goods. A new line of silk clothing, the home page states, was “made by incredible women in a maximum security prison in Chiang Mai,” a region of Thailand.

The site page describing the silk line continues: “More than 2,000 women are doing time (in the prison), 80% of them for drug-related crimes. Ten sewing machines on the second floor are operated by our wonderful team of women. They’re making flawless twill dresses, heavy denim-looking jackets, hand-embroidered bucket bags and checkered blazers.” 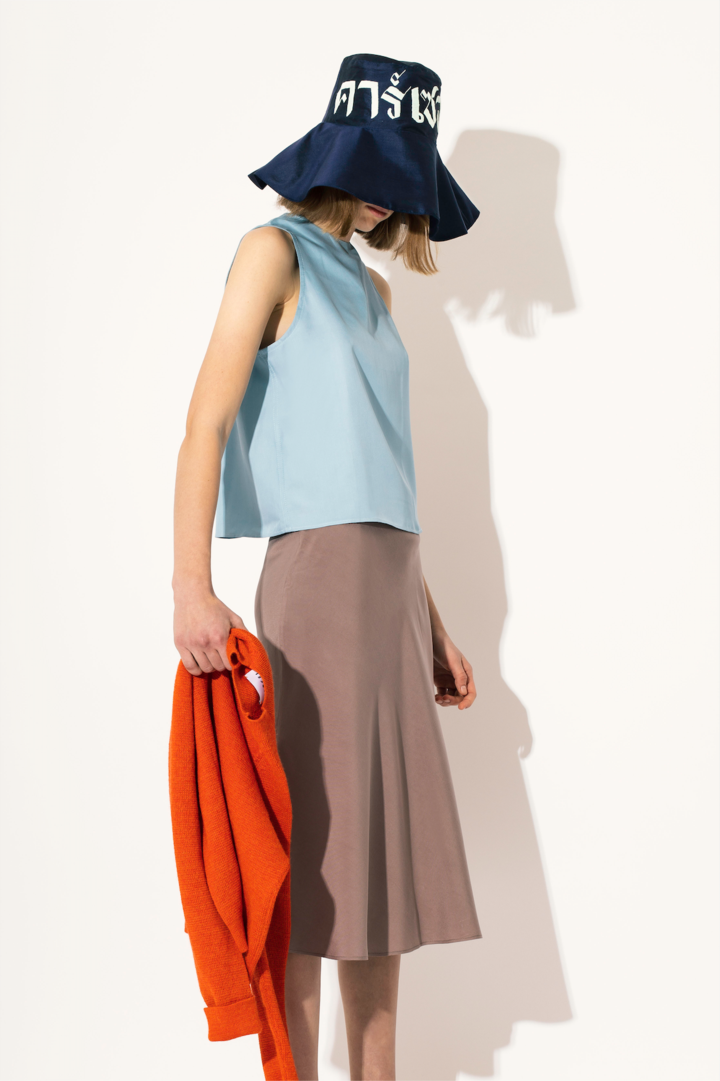 Carcel’s apparel for women are made with high-quality silks and baby alpaca wool.

Carcel’s apparel are designed in a simple, minimalist style popular in Denmark. Every garment created by the prisoners bears a simple inside label with the name of the woman who made it.

Working for Carcel helps the female inmates take care of the loved ones they left behind, D’Souza told Forbes. “Working with a maximum-security prison means that the women have long sentences, so it’s important to focus on skills training and how this job can enable them to support their families financially from the inside.”

“When social entrepreneurship meets fashion, there’s room for pioneers,” D’Souza added. “It’s a dream for us to create a model that’s impactful socially and can be an example. Hopefully, big corporations will see that there’s a market for fashion that solves social problems.”