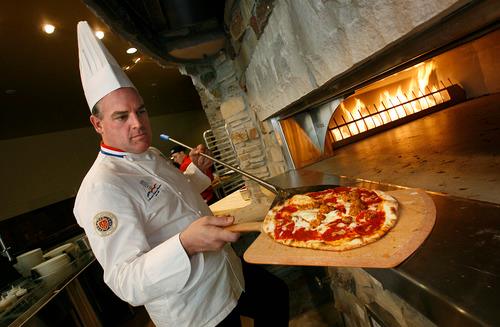 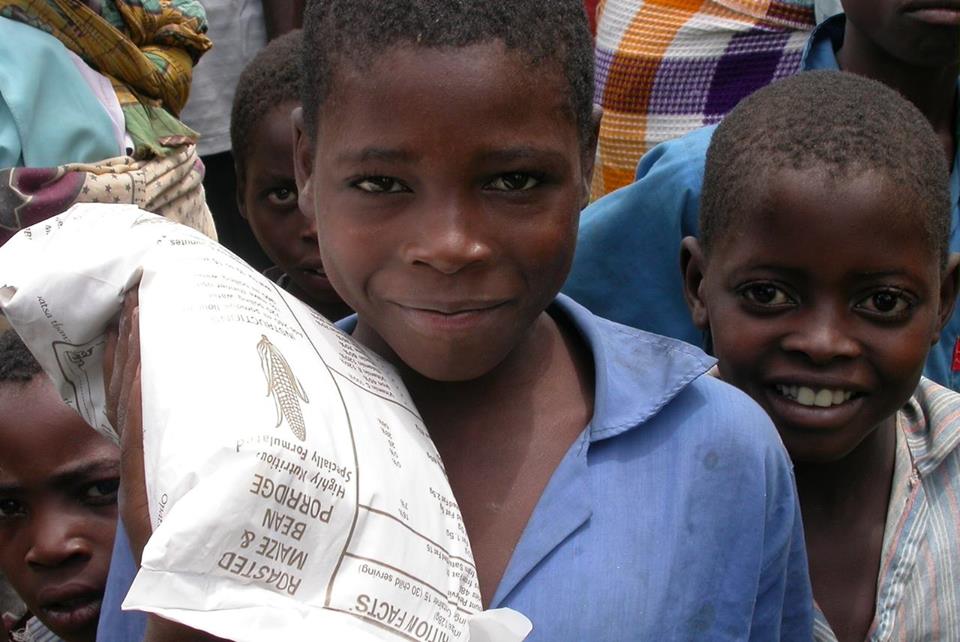 As part of its mission to combat food insecurity in Malawi, Africa, Malawi’s Pizza donates meals made with locally grown grains to feed hungry children.

At Malawi’s Pizza, headquartered in Provo, Utah, every pizza sold means a free nutritious meal for a hungry child in Africa.

With four locations in Utah, Texas and Virginia, Malawi’s Pizza is one of a number of social enterprises in the pizza restaurant segment. The company’s slogan, “Pizza With a Purpose,” reflects its mission to combat food insecurity, while its name refers to the geographic focus of that mission: Malawi, a small nation in southern Africa that’s considered one of the poorest and least developed countries in the world.

Co-founded in 2010 by Blake Roney and Chef Kent Anderson, Malawi’s Pizza works with the international aid organization, Feed the Children. Every month, Malawi’s management team tallies up the number of meals sold to its customers, then donates funds to produce the same number of meals for Malawi children facing food insecurity. The meals use locally grown grains—such as maize, soybean and millet—which are milled and blended with essential vitamins and nutrients before packaging and distribution to children in need. The nutritive supplement is specifically designed for growing children’s bodies.

As of late 2017, the company had donated more than 1 million meals. Each Malawi’s franchisee also partners with a local hunger-fighting charity.

“The donations are a one-for-one exchange—for every guest we serve, we feed a child who otherwise would not eat that day,” Anderson told Fast Casual. 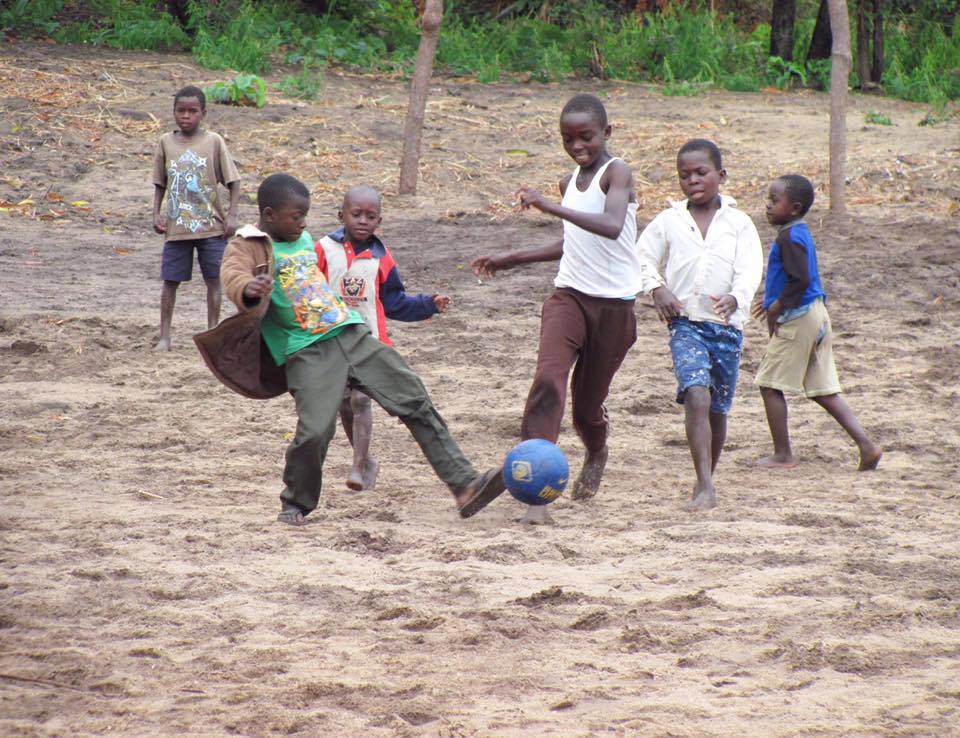 Kids in the tiny, impoverished African nation of Malawi deal with food insecurity every day.

Concepts like Malawi’s touch a chord with younger Americans, who also happen to love pizza. “Consumers are interested in more meaning from their dining experience,” said Dr. Ben Litalien, founder and principal of Franchise Well, which developed the model for Malawi’s. “They want transparency in the menu, cooking methods, and even in the ownership, with an emphasis on local. Malawi’s franchise is timely and naturally appeals to experience-minded consumers, with an open format and a commitment to making a difference through the meal donation program.” 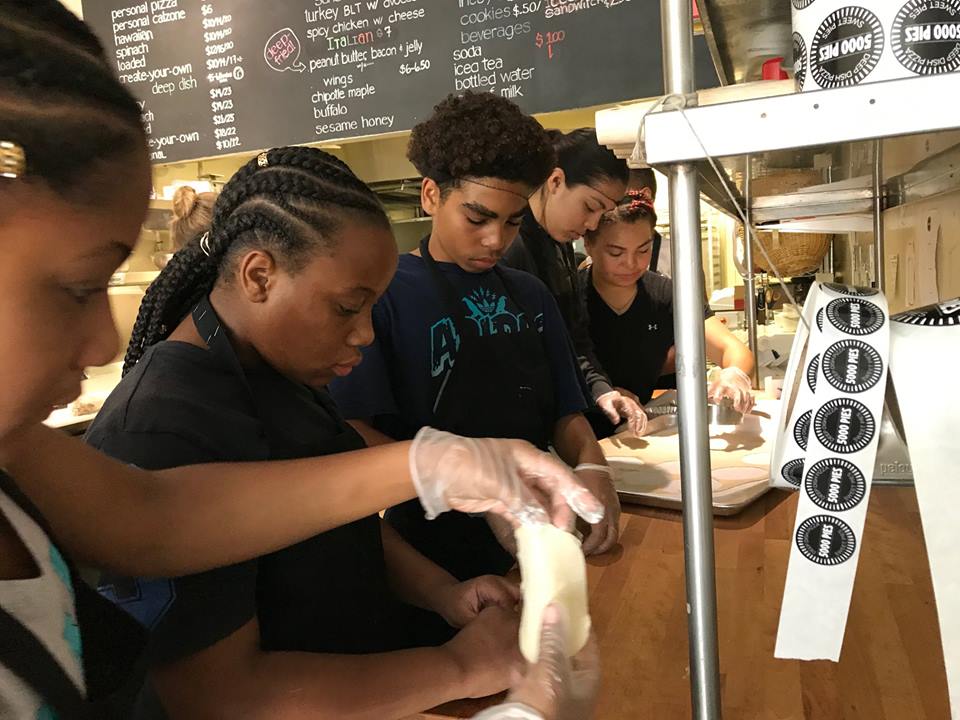 Although the concept of social entrepreneurship has deep roots in the UK and in many under-developed countries, it has only recently begun to flourish in the U.S. But a number of pizza restaurants have joined the movement, including 5000 Pies, which offers culinary training and life-skills coaching to young adults in West Long Beach, California, and Cornerstone Pizza, founded by a St. Ignatius, Montana pastor, which funnels all of its profits into the local public schools and other nonprofits.

Litalien noted that American consumers, especially millennials, are looking for “deeper meaning in all aspects of life experiences and not just a transaction. Millennials consider anything they do or buy via their smartphone a transaction, so fixed-location concepts must focus on deeper experiential environments to draw them in. Chef-inspired Malawi’s is crossing the demographic divide with meaning for millennials and gourmet meals for boomers. Franchise concepts of the future would do well to pay attention.”

This article was reprinted by permission of PMQ Pizza Magazine.