How to Solve the Global Extinction Crisis for Just $100 Billion 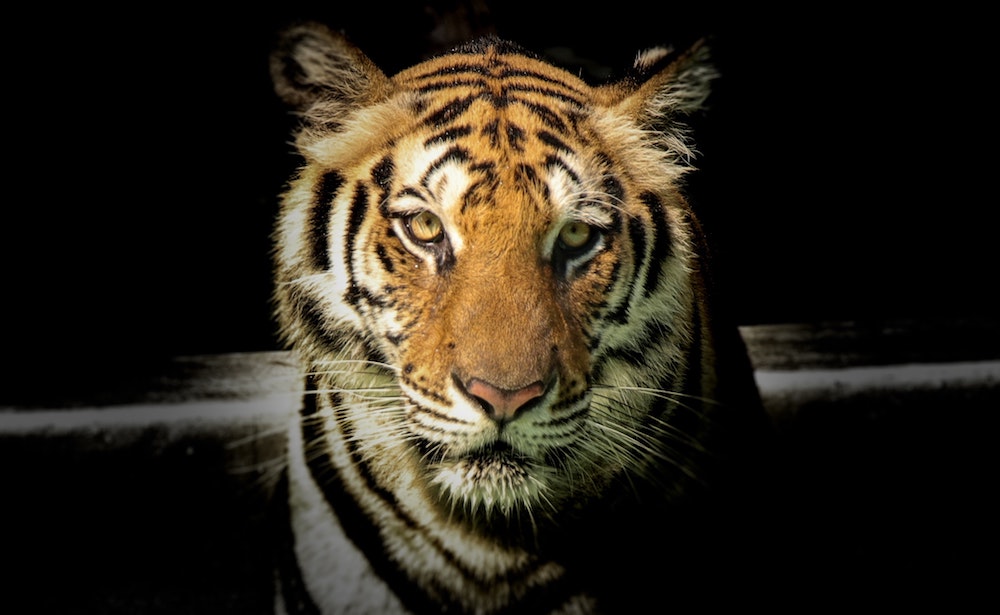 As the United Nations unveiled on Jan. 13 a draft proposal to address threats to biodiversity, a new report outlined a strategy for a U.S.-focused “visionary action to save life on Earth.”

The roadmap (pdf) was released Monday by the Center for Biological Diversity. It lays out specific steps for the United States to help end the global extinction crisis—at a cost of a relatively measly $100 billion, a fraction of what Congress recently allocated for defense spending.

From the ongoing “insect apocalypse” and the deterioration of  “ecosystems on which we and all other species depend” to the hurtling of roughly one million plant and animal species to the brink of extinction, the need for swift and far-reaching action is clear. “The presence of wildlife brings joy and enriches us all—and each extinction makes our home a lonelier and colder place for us and future generations,” the report states.

The weight of the problem is reflected in the report’s title: Saving Life on Earth (pdf).

“Humans have never witnessed the profound level of wildlife losses unfolding in front of us right now,” said Tierra Curry, a scientist at the Center.

While the problem is global in scope, the report calls on the U.S. to be a leader in addressing the issue. It lists five broad policy changes to kickstart that effort: 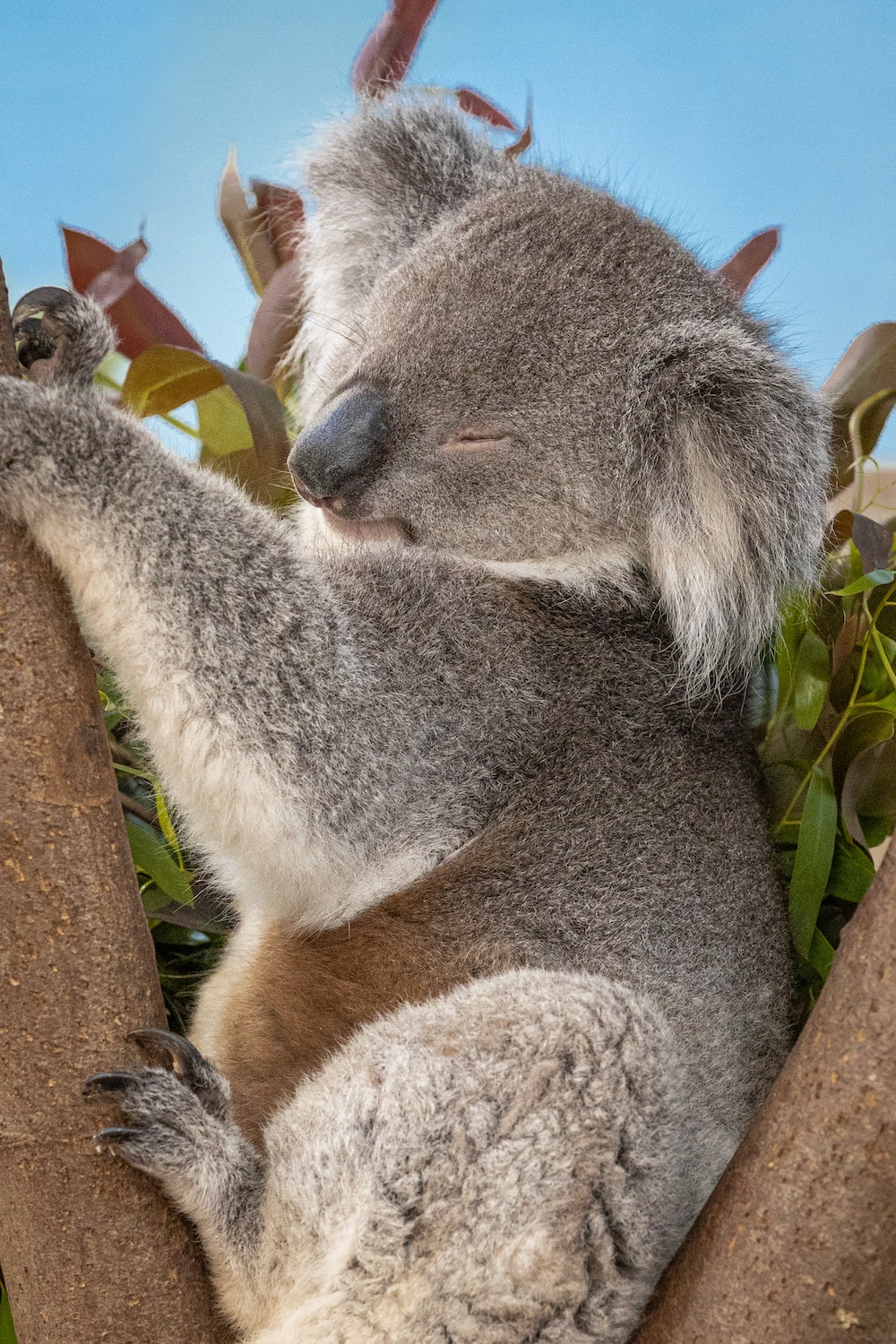 Australia’s bushfires are contributing to the global extinction crisis. (Photo by James Frid from Pexels)

Woven into those categories, which include congressional actions like expanding “the boundaries of most national parks so that they are ecologically viable and also resilient to threats like climate change,” are 10 actions the president should take on their own:

Despite the wide scope of the global extinction crisis problem, all is not bleak. “It is not too late to save the world’s natural heritage from annihilation,” the report states. The publication points to bright spots, such as dam removals that have helped restore salmon and other migratory fish and the rebounding of the bald eagle in the lower 48 states after the population was decimated by the use of DDT.

The price tag for the ambitious roadmap? $100 billion—just a fraction of the $738 billion military spending bill that a bipartisan Congress passed last month.

The report breaks down how the $100 billion should be allocated:

“We are the first human generations to fully understand the consequences of mass extinction,” the report states. “The question now is simply, will we act to stop it?”

This story was edited slightly from the original article published on the Common Dreams website. The article is licensed under a Creative Commons Attribution-Share Alike 3.0 License.