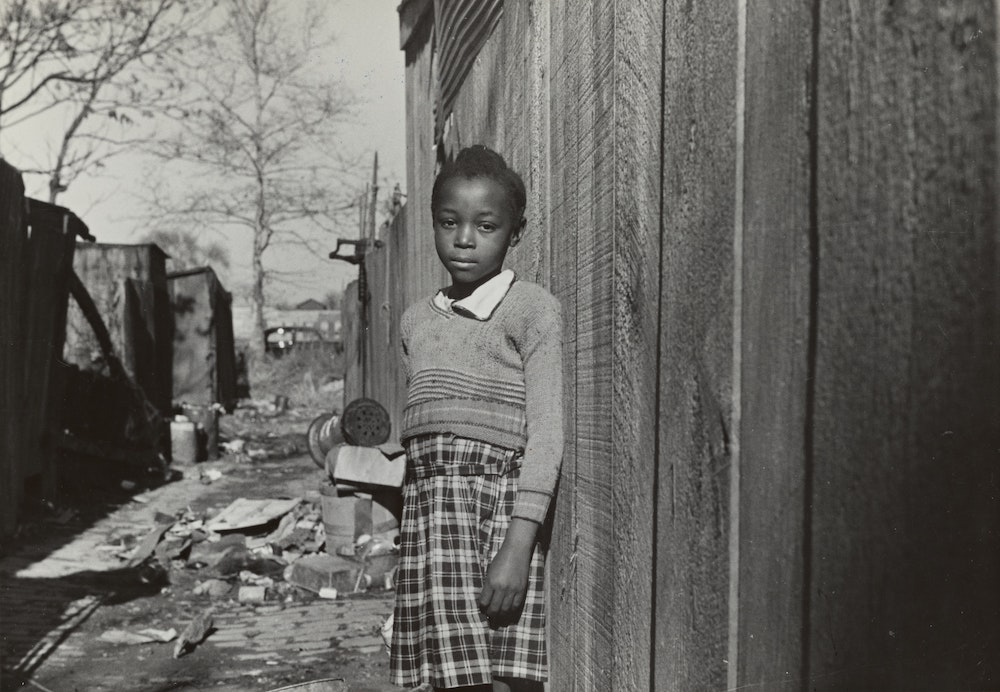 The Hunger Solutions Institute (HSI) at Sullivan Foundation partner school Auburn University is exactly what it sounds like: an institute committed to the belief that hunger is a problem that can be solved by bringing together the sharpest minds in academia and the business world.

HSI, which was established by Auburn’s College of Human Sciences and the Alabama Agricultural Experiment Station, took part in national conversations this summer about the problem of hunger and has provided recommendations for the upcoming White House Conference on Hunger, Nutrition and Health.

The conference will be livestreamed on Sept. 28, more than 50 years after the first such conference was held in 1969.

HSI worked with three national organizations to host numerous listening sessions for Alabama leaders and residents, receiving critical input on rural food access for the conference, according to HSI Managing Director Alicia Powers. “Alabama leaders and residents provided feedback on challenges Alabamians face in accessing food and innovative solutions to continue to push toward an equitable food system for all,” Powers noted.

The White House has said it wants to “end hunger and increase healthy eating and physical activity by 2030, so that fewer Americans experience diet-related diseases like diabetes, obesity and hypertension.”

During the conference, the White House will announce a national strategy that identifies steps the government will take, alongside the public and private sectors, to address five pillars surrounding hunger, nutrition and health. These pillars include:

1. Improving food access and affordability
2. Integrating nutrition and health
3. Empowering all consumers to make and have access to healthy choices
4. Supporting physical activity for all
5. Enhancing nutrition and food security research

“HSI anxiously awaits the release of the national agenda and is committed to supporting communities and key stakeholders in building sustainable, innovative and equitable local food systems,” Powers said.

HSI’s first outreach initiative, End Child Hunger in Alabama (ECHA), was launched in 2013, aimed at moving Alabama into the top 25 percent nationally in child food security. The network has grown to include public and private sector partners from around the state, with the goal of ensuring that every child in Alabama has access to nutritious foods.

HSI also serves as a Secretariat for Presidents United to Solve Hunger (PUSH), a consortium of universities from five continents whose presidents have pledged to work collectively towards food and nutrition security.

This article has been edited and condensed from the original version, written by Brittney Kemper, appearing on the Auburn University website.