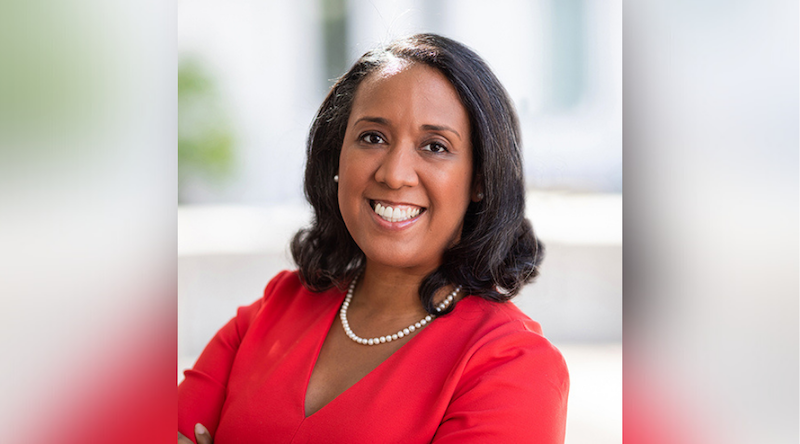 The name and values of celebrated Black civil rights activist, suffragist and journalist Ida B. Wells have been woven into the campus culture at Sullivan Foundation partner school Mary Baldwin University culture for years.

Wells was born enslaved in Mississippi in 1862 and won international acclaim using journalism and activism to battle Jim Crow era injustices and sexism. MBU’s eponymic Living Learning Community honors her legacy by helping African-American students to excel academically and to explore culture, identity, leadership and civic engagement as the foundation for their university experience.

That legacy is now getting another boost: The Office of Inclusive Excellence recently announced the creation of an inaugural Ida B. Wells Lecture. The annual fall event will feature prominent experts discussing topics of race and social justice within the context of current events.

The Yale University graduate specializes in race-oriented political mobilization and competition between minority groups. Her current scholarly interests include researching political leadership in the post-civil rights generation and looking deeply at what works—and what doesn’t—in today’s minority politics as new leadership emerges. The efforts have yielded two books in the past nine years.

“The New Black Politician: Cory Booker, Newark and Post-Racial America” was published in 2012. It examines the recent evolution of African-American politics in New Jersey’s largest city—and challenges students of Black politics to revise their understanding of the connection between racial solidarity, vote choice and policy preferences.

Next came 2017’s “Race and the Obama Administration.” Here, Gillespie begins by analyzing Barack Obama’s performance on substantive and symbolic issues of importance to African-Americans. She then looks at how it compares to that of his predecessors.