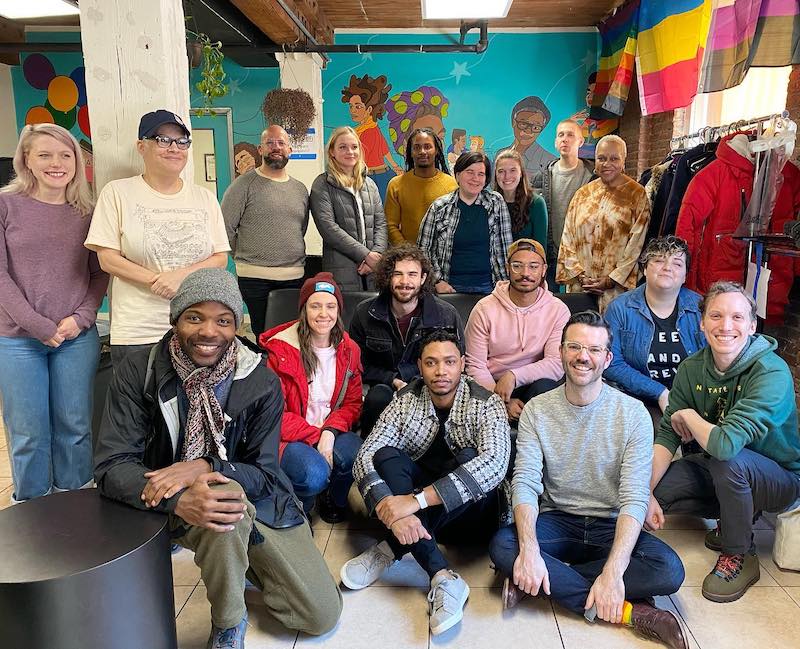 The Sullivan Foundation’s final Ignite Masterclass of the Spring 2021 season wraps up on March 18 with featured guest Jordan Reeves, founder of VideoOut and VideoOut Entertainment.

The virtual masterclass, titled “Building Bridges of Empathy Through Storytelling and Listening,” will be held in two sessions at 11 a.m. and 1:25 p.m. (ET) on Thursday, March 18. Click here to register for the first session and click here to sign up for the second session.

Ignite Masterclasses are free and open to all college students, both in and beyond the Sullivan Foundation network of partner schools, and to the general public. 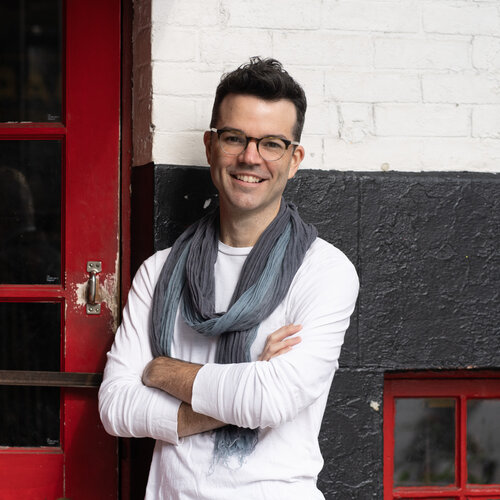 VideoOut is a nonprofit organization committed to sharing LGBTQ+ stories in the largest city of each state and at least 100 small towns and rural communities around the U.S. by 2025.

VideoOut works with local community partners to share the stories of LGBTQ+ individuals, cataloguing their personal narratives and encouraging empathy and unity. Its three major initiatives—the BIPOC Story Initiative, Queers Without Borders and Thrive—focus on communities that have been historically silenced, erased and oppressed.

VideoOut Entertainment (VOE) is a hub for LGBTQ+ entertainment, producing television shows, films and documentaries that center LGBQT+ folks at the intersections of identity. Every VOE project is made with a team comprised of at least 51 percent LGBTQ+ individuals, people of color, nonbinary people and/or women.

Through VideoOut, Reeves has recorded more than 400 LGBTQ+ stories around the country. His nonprofit partners with hyper-local organizations to wield stories as empathetic tools for change through community programs, and those stories are then turned into traditional TV and film pitches.

He will also share the lessons he has learned and discuss ways to scale movements that drive tangible change.