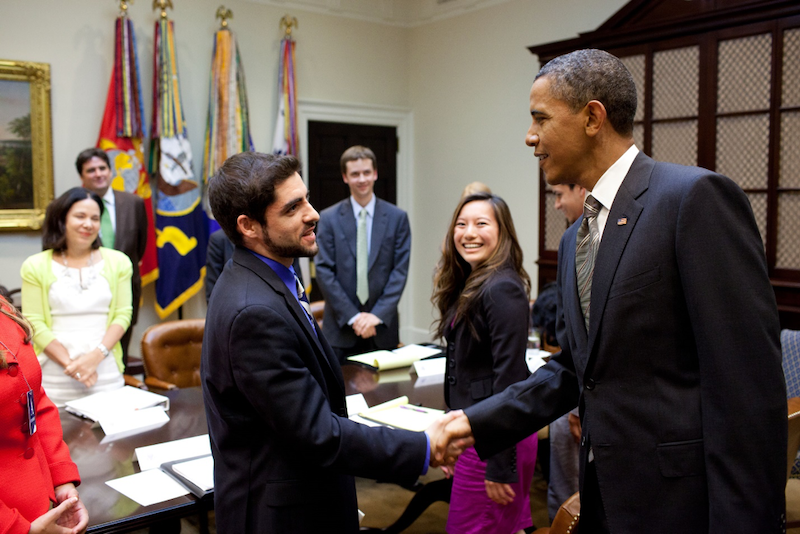 The Sullivan Foundation has three new Ignite Masterclasses lined up for March, featuring four leading changemakers from around the country. The virtual classes, which are free and open to the public, will be followed in April by the debut of the foundation’s Skills-Based Sessions led by Reagan Pugh of Assemble.

Sam Vaghar, executive director of the Millennium Campus Network (MCN), will headline this month’s first Ignite Masterclass, titled “How to Build Collaborative Partnerships That Advance Global Development.” The masterclass will be held Wednesday, March 3, in two sessions at 1 p.m. and 2:30 p.m. (ET). Click here to register for the first session and click here to sign up for the second session.

After a presentation on behalf of the U.S. State Department in Morocco, Sam Vaghar connected with youth and educators across six cities.

As a social entrepreneur, Vaghar is committed to helping young people own their voice and power to make a difference. As co-founder and leader of MCN, he has helped launch the Millennium Fellowship, a student movement for the UN Sustainable Development Goals in 20 nations. He has given talks at Harvard University, MIT, the White House, the United Nations and the Vatican, among other institutions, and has gone on speaking tours across four nations for the U.S. Department of State.

In his Ignite Masterclass, Vaghar will share tips for building transformative partnerships that support your efforts to create social impact, all based on his experience forging relationships with a multitude of groups, from the UN to hundreds of universities.

Thursday, March 11: Disrupting Harmful Stories
Ryan Pearson and Cornetta Lane of the Detroit Narrative Agency (DNA) will lead the second March masterclass, titled “Disrupting Harmful Stories of People and Places,” on Thursday, March 11. The class will be held in two sessions at 9:30 a.m. and 12:30 p.m. (ET). Click here to register for the first session and click here to register for the second session.

Pearson and Lane serve as co-directors of DNA, which was founded in 2015. DNA is a community organization that disrupts harmful narratives about Detroit by helping Black, indigenous and people of color in the Motor City explore and create media storytelling projects that build collective healing, power and liberation. 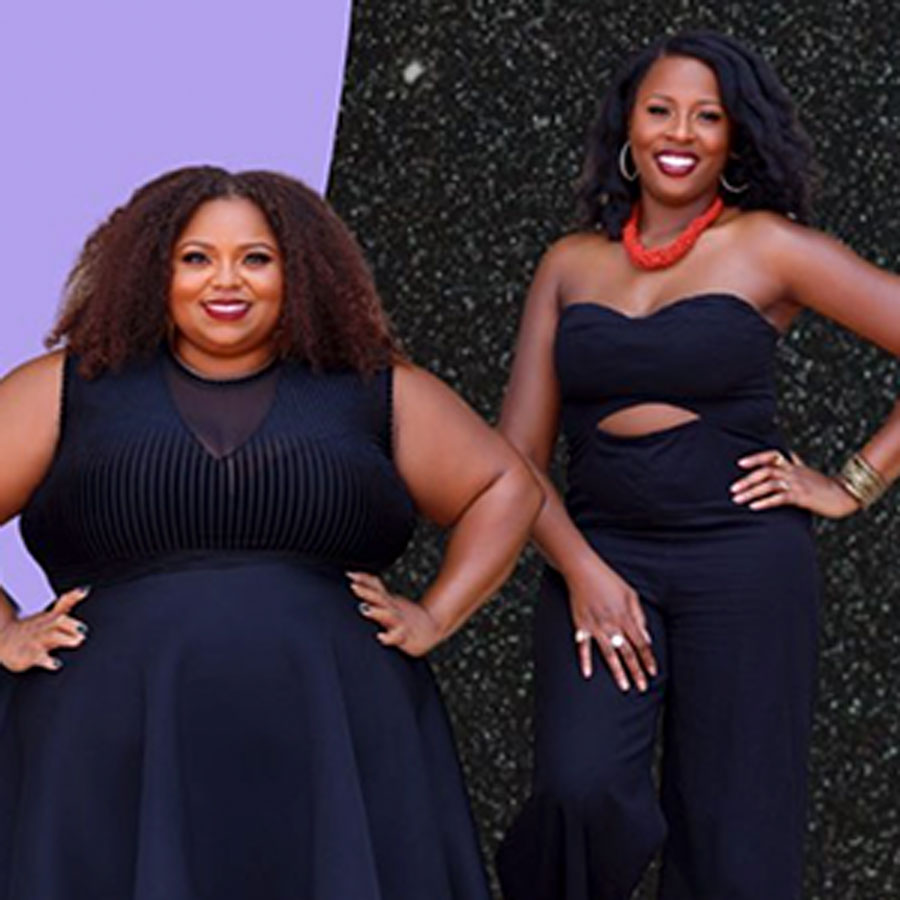 In their Ignite Masterclass, Pearson and Lane will explore how creation of social impact is interwoven with the need to create new narratives of what’s possible. Based on their work in Detroit, they will share examples of how to build narrative power by and for communities of color and engage communities more fully in the work of social change.

Thursday, March 18: Building Bridges of Empathy
Jordan Reeves, founder of VideoOut and VideoOut Entertainment, leads the discussion in the semester’s final Ignite Masterclass, titled “Building Bridges of Empathy Through Storytelling and Listening.” The sessions for this class will be held at 11 a.m. and 1:25 p.m. (ET) on Thursday, March 18. Click here to register for the first session and click here to sign up for the second session.

VideoOut is a nonprofit committed to sharing LGBTQ+ stories in the largest city of each state and at least 100 small towns and rural communities around the U.S. by 2025. VideoOut works with local community partners to share the stories of LGBTQ+ individuals, cataloguing their personal narratives and encouraging empathy and unity. Its three major initiatives—the BIPOC Story Initiative, Queers Without Borders and Thrive—focus on communities that have been historically silenced, erased and oppressed. 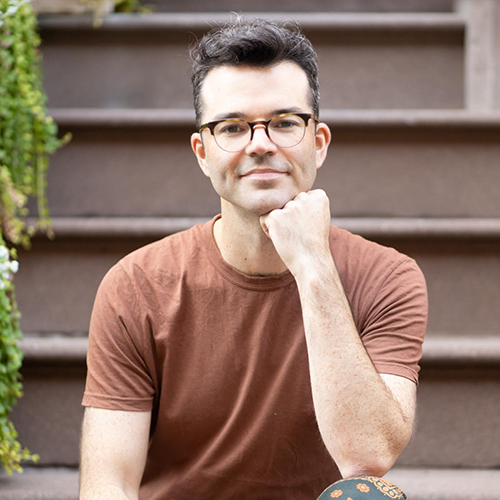 VideoOut Entertainment (VOE) is a hub for LGBTQ+ entertainment, producing television shows, films and documentaries that center LGBQT+ folks at the intersections of identity. Every VOE project is made with a team comprised of at least 51 percent LGBTQ+ individuals, people of color, nonbinary people and/or women.

Through VideoOut, Reeves has recorded more than 400 LGBTQ+ stories around the country. His nonprofit partners with hyper-local organizations to wield stories as empathetic tools for change through community programs, and those stories are then turned into traditional TV and film pitches. In the March 18 Ignite Masterclass, Reeves will talk about how stories are both powerful tools for change as well as doorways into the hearts and minds of people all over the world. He will discuss the lessons he has learned and ways to scale movements that drive tangible change.

The Sullivan Foundation will launch its new Skills-Based Sessions series on Wednesday, April 7. Led by Reagan Pugh, these sessions involve workshop activities that help you apply the concepts you’ll learn concretely to your own life and personal goals. Additional details will be provided later this month. Sessions include:

12 noon, Wednesday, April 7: How to Figure Out the Right Career for You

12 noon, Friday, April 16: How to Stop Wasting Time & Focus on What Matters Most

12 noon, Wednesday, April 21: How to Tell Your Story & Enlist Others in Your Cause

12 noon, Friday, April 30: How to Network and Get Mentors in a Virtual World

All times are Eastern time.