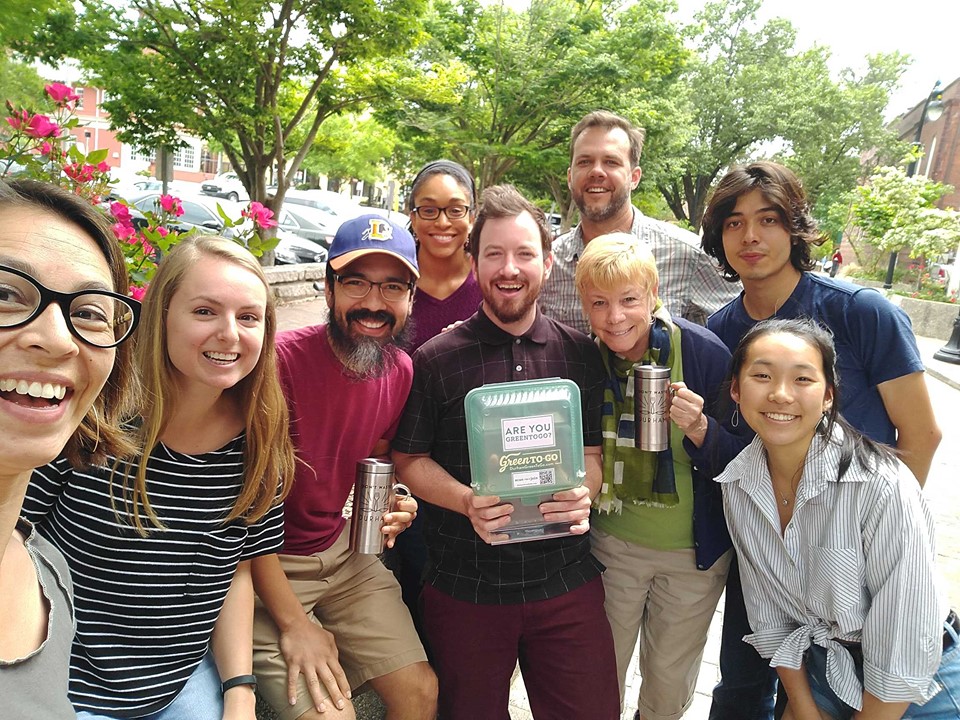 A speaker at the Sullivan Foundation’s upcoming Fall Ignite Retreat is leading the charge to cut back on single-use plastic bags in Durham, North Carolina, and some city leaders are responding positively.

Crystal Dreisbach, the executive director of Don’t Waste Durham, convinced members of Durham’s Environmental Affairs Board to support her proposed city ordinance to reduce waste by charging shoppers 10 cents apiece for most single-use bags. The ordinance would apply to both plastic and paper bags. Instead, shoppers would be encouraged to bring their own (preferably reusable) bags. Some consumers would be exempt from the fee, including those who receive SNAP or WIC benefits.

Members of the Environmental Affairs Board voted unanimously to support to the ordinance, according to media reports. There are more hoops to jump, however, before the proposal makes it to the City Council for a final vote.

A post on Don’t Waste Durham’s Facebook page hailed the Environmental Affairs Board vote as “a small but significant victory for Planet Earth … There is still much work to be done, but this draft legislation has now passed through the first checkpoint on its journey to becoming a law.

A separate comment on the post noted that the organization has been working toward this goal for seven-and-a-half years.

NCPolicyWatch.com notes that the fee would be charged at the point of purchase in grocery stores, restaurants, clothing stores and delivery services. Stores would also be allowed to sell or give away reusable bags. Pharmacies would be exempt, along with hospitals and food banks, and plastic bags for carrying fruits and vegetables would not be covered by the ordinance. 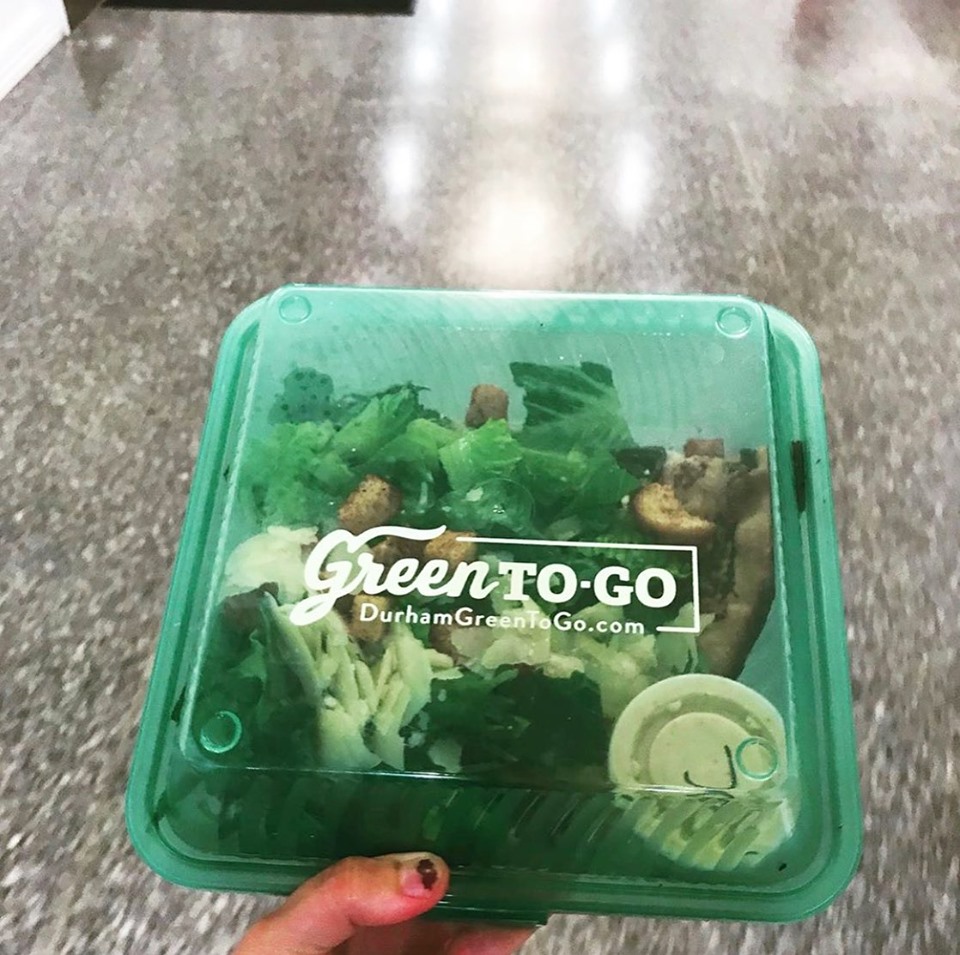 Crystal Dreisbach is also the founder of Green To-Go, a social enterprise that helps reduce waste in restaurant takeout food.

Starting August 1, the state of Connecticut now places a tax of 10 cents apiece on single-use plastic bags. A full ban on plastic bags will go into effect in July 2021. According to the Hartford Courant, the bag tax will raise an estimated $30.2 million in the current fiscal year and $26.8 million in 2020-21.

Boulder, Colorado, has a 10-cent fee for plastic and paper bags, with store owners keeping four cents and six cents going to the city, NC Policy Watch reports. Portland and South Portland, Maine, charge five cents per bag, and so does Washington, D.C.

A number of states have banned single-use plastics entirely, as National Geographic reports. Vermont has a new law going into effect in July 2020 that prohibits retailers and restaurants from handing out single-use carryout bags, plastic cups and stirrers, and food containers made from expanded polystyrene. Hawaii, California, Maine and New York have all banned disposable plastic bags.

Additionally, at least 95 bills related to plastic bags have been introduced at the state level in 2019. Most would ban the bags or place some kind of fee on them. However, some are aimed at preventing local governments from enacting any kind of bag-related ordinances on their own.

Dreisbach will speak about her organization’s efforts to reduce plastic waste at the Sullivan Foundation’s Fall Ignite Retreat, to be held October 18-20 in Asheville, N.C. She’s also the social entrepreneur behind Green To-Go, a reusable takeout food container service in Durham that helps reduce waste related to restaurants.