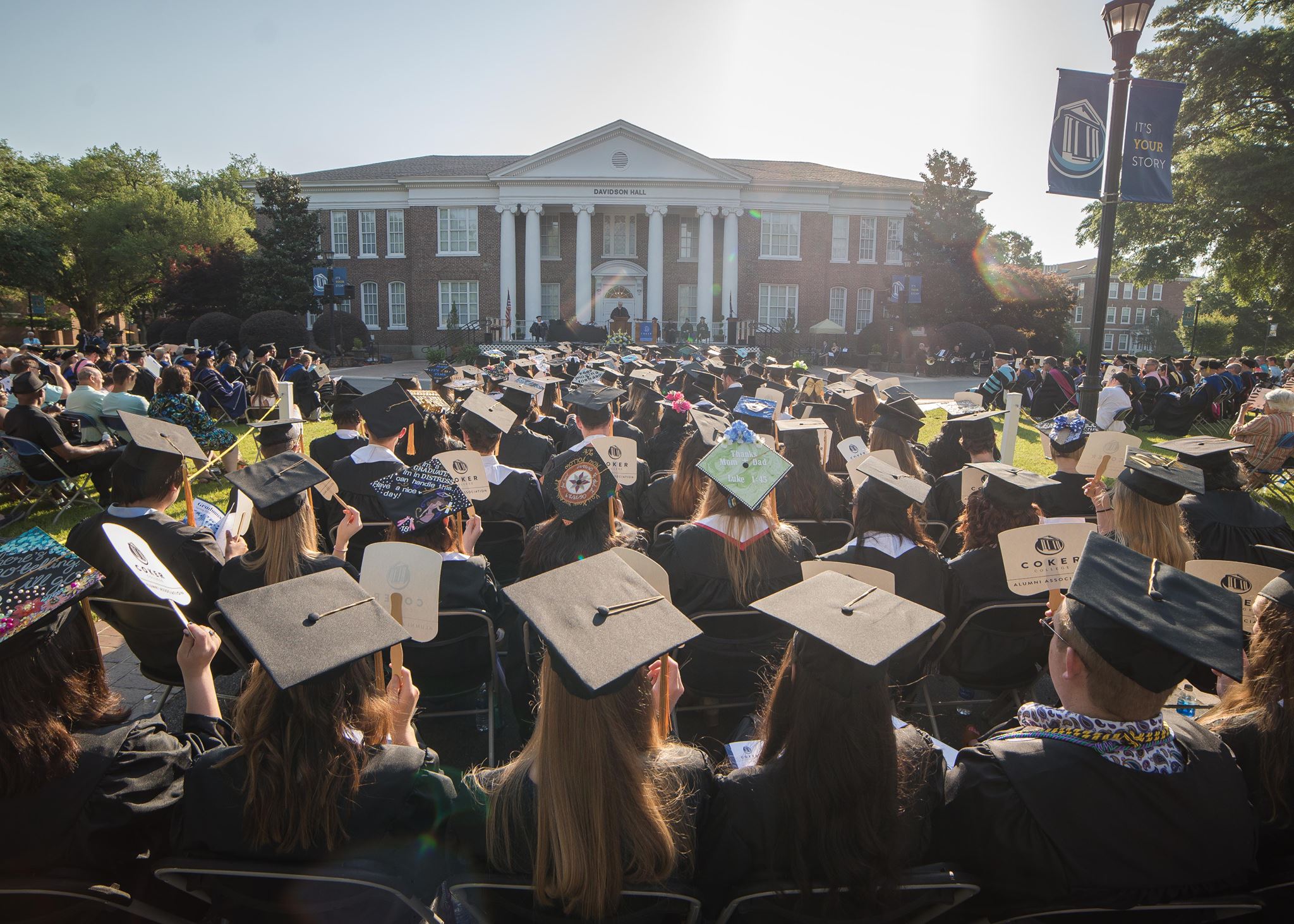 Coker currently has five online master’s degree programs and grants bachelor’s degrees in over 40 subject areas, including four undergraduate degrees that can be earned entirely online. As Coker University, the value of a Coker degree is more clearly indicated to both international and domestic audiences, and the breadth of opportunities available to Coker students is now implied in the institutional name, the university stated.

“In my 10 years as president of Coker, I’ve seen this institution respond with passion and purpose to the changing needs of our students and higher education in general,” says Dr. Robert Wyatt, president of Coker University. “Transitioning to Coker University is a natural next step as we continue to implement innovative ways of helping our students achieve their personal best.”

The school also announced that graduates can get their diplomas reprinted with the name “Coker University” instead of “Coker College.”

In 1894, Major James Lide Coker and the Welsh Neck Baptist Association opened Welsh Neck High School, a coeducational boarding school, on what would become Coker’s campus. The grounds transitioned in 1908 to become Coker College for Women. It officially became a coeducational institution in 1969 and dropped “for Women” from its title.

In the fall of 2018, the Coker College Board of Trustees voted unanimously to change the institution’s name to Coker University, effective July 1, 2019. Following that decision, the Carnegie Classification of Institutions of Higher Education reclassified Coker from its “Baccalaureate Colleges, Diverse Fields” category to the category of “Masters Universities, Smaller Programs.”

The crux of a Coker education still centers around personalized, discussion-based learning and the values of the university’s student covenant: integrity, respect, scholarship, sustainability, service, and contribution.

Coker’s May 2019 commencement ceremony was the last for Coker College. December 2019 graduates will be the first to receive degrees from Coker University.

This article was adapted slightly from the original story on the Coker College website.