The Queen of King: Jewel Bell Retires from King University After 70 Years of Service 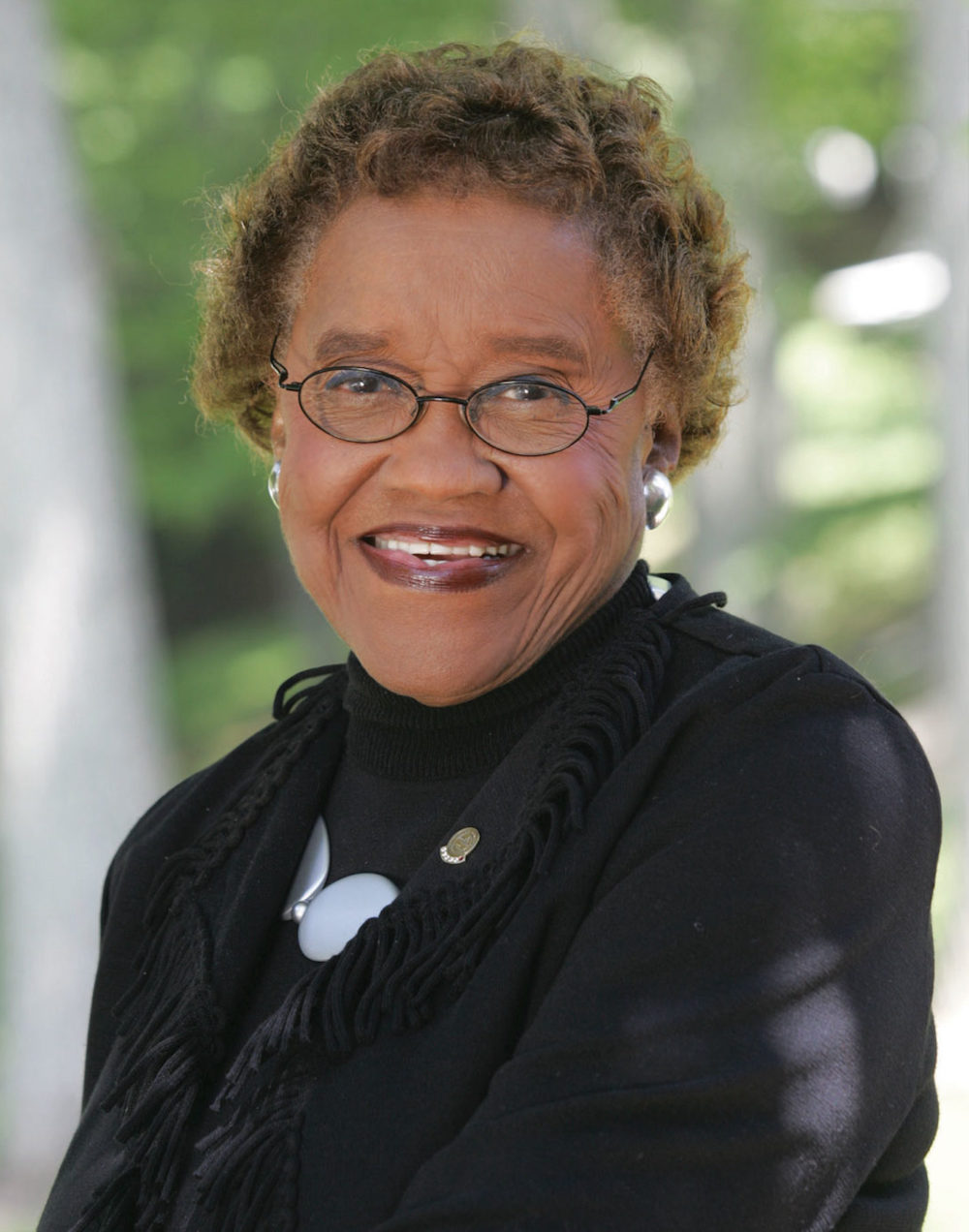 She’s known as the Jewel in King’s crown, and for good reason—beloved staff member Jewel Bell has served with King University, a Sullivan Foundation partner school, for nearly half of its 155-year history.

Now, on her 70th work anniversary and soon to be 93, the past Sullivan Award recipient has decided it’s time to retire, a bittersweet occasion for many of those who know her not as the president’s special assistant for communications, but as Ma Bell, GG, Gran, or simply the Queen of King.

Read more about Jewel Bell and her accomplishments here.

“More than anyone else, Jewel personifies the heart and soul of the King community,” said Alexander Whitaker, King’s president. “Her great affinity for students, alumni, faculty and staff has been a daily source of strength. She radiates humor, models grace, and has influenced positive change throughout our region over the course of many decades, setting an example we should all aspire to follow.”

What was initially expected to be a two-week housekeeper job in the women’s residence hall became a permanent position after former King President R.T.L. Liston asked her to stay. As she worked to support her own growing family, Bell naturally developed into the role of confidante, supporter and sage, first to the young women around her and then to all students on campus. In 1961, when the decision was made to install a campus switchboard, Bell was a natural fit to serve as supervisor.

Her new position came with a staff of 10 assistants and located her in the central lobby of Parks Hall, where she could keep track of her flock of female students—as well as those coming to see them. While her office occasionally shifted locations in the following decades, her role as the literal voice of King has never changed.

“If you have called King’s main number or walked into the administration building in the last several decades, you have likely been greeted by Jewel and experienced her gracious hospitality,” Whitaker said. “She, more than anyone else, has been the face of King.” 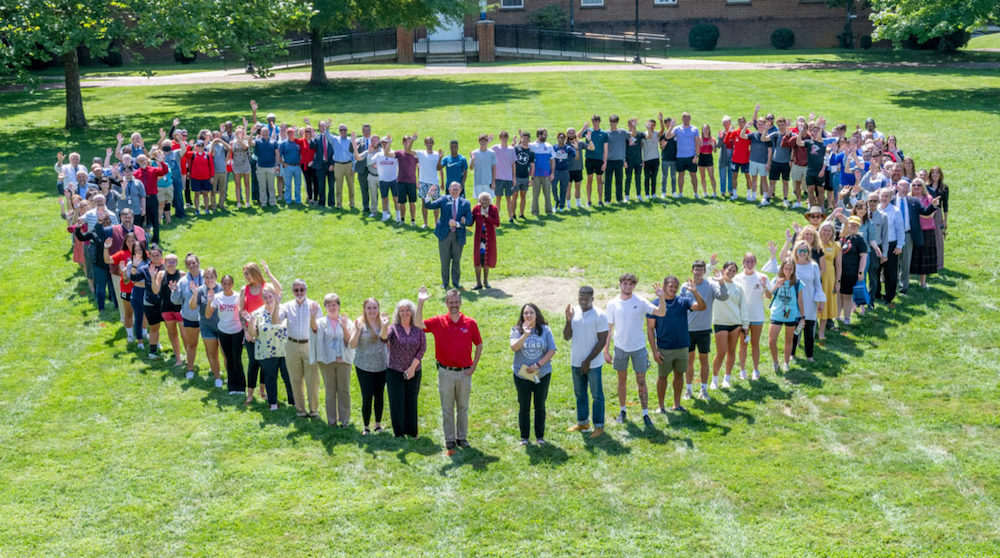 Jewel Bell (center) has been at the heart of the King University community since 1952.

Bell’s unwavering dedication to King’s students, along with her longstanding devotion to community, has earned her multiple awards. She received the Algernon Sydney Sullivan Award in 1980 and has been honored by the YWCA’s Tribute to Women Program. She was recognized with the establishment of the Jewel H. Bell scholarship at King in 2007. She is also the recipient of the university’s first-ever Lifetime Service Award and has been honored with a street that bears her name on the Bristol campus. She was the school’s first honorary alumna, and the King Board of Trustees recently granted her emerita status.

A tireless community volunteer, Jewel has devoted decades of support to organizations such as the American Red Cross and Slater Community Center. She was an original volunteer of Healing Hands Health Center, serving with the clinic from the time it opened its doors, and has supported the YWCA of Northeast Tennessee/Southwest Virginia for nearly half a century, lending her voice and the strength of her experience to the empowerment of women and the elimination of racism. She also served on the Bristol City PTA council during the civil rights era, was the first African-American PTA council president, and is a longtime member of Lee Street Baptist Church.

“Jewel is not only the gracious woman who answers the phone, but also the one who continuously models the call to go above and beyond in serving others,” Whitaker said. “While she has cared for four generations and dozens of members of her own family, those who look to her as a matriarch measure in the thousands.”

This article has been edited slightly from the original version appearing on the King University website.