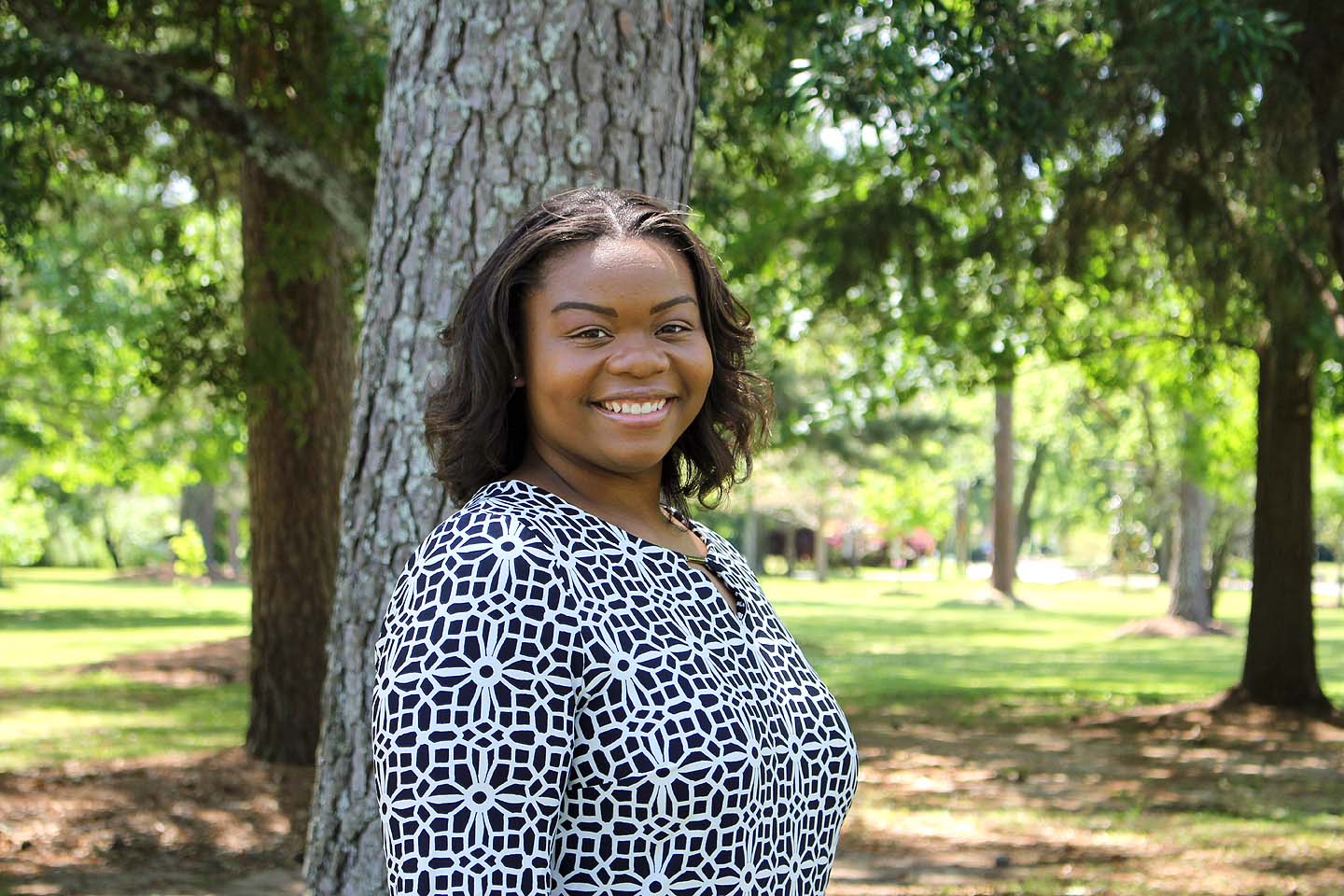 Related: Steffi Kong, winner of the Mary Mildred Sullivan Award at Converse College, “excels at everything she does”

Simpson is a local and denominational leader in the African Methodist Episcopal Zion Church, serving as the youth liaison on the planning committee for General Conference 2020 and as youth president of the AMEZ Church. She also served on the planning committee for the denomination-wide Midwinter Gathering for Christian Education for Youth and Young Adults.

The daughter of two pastors, the Reverends Harold and Lessie Simpson, Simpson also feels called to ministry as her vocation. She will enter seminary study at Candler School of Theology at Emory University this fall, where she received a full-tuition Presidential Scholarship to continue her education, discernment and development as a leader in the church.

This story was edited from the original version appearing on the Huntingdon College website.