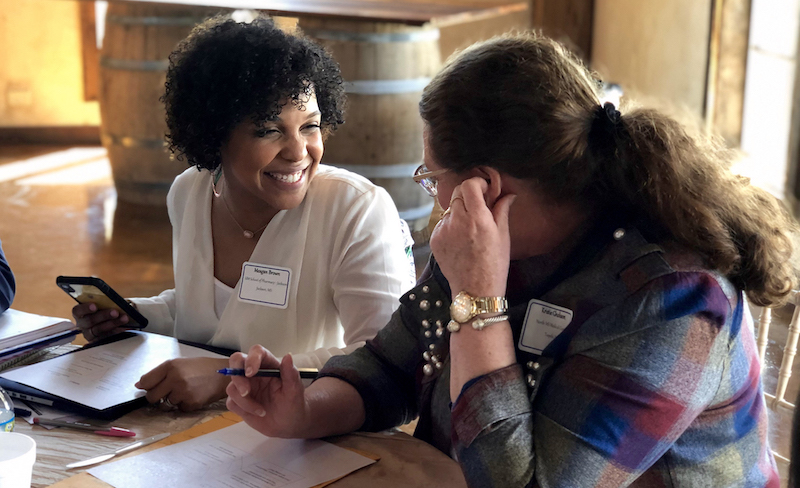 For Meagan Brown, a clinical associate professor of pharmacy practice at Sullivan Foundation partner school University of Mississippi, serving the underserved has been the driving force in her career.

Many residents in the Mississippi Delta face high levels of chronic disease, exacerbated by high poverty and health disparities in the region. Brown and her colleagues sought to improve health outcomes and show that pharmacists can make a difference for patients dealing with cardiometabolic diseases such as diabetes, hypertension and dyslipidemia.

Related: University of Mississippi’s Lauren Graham honored as one of the nation’s top veteran students 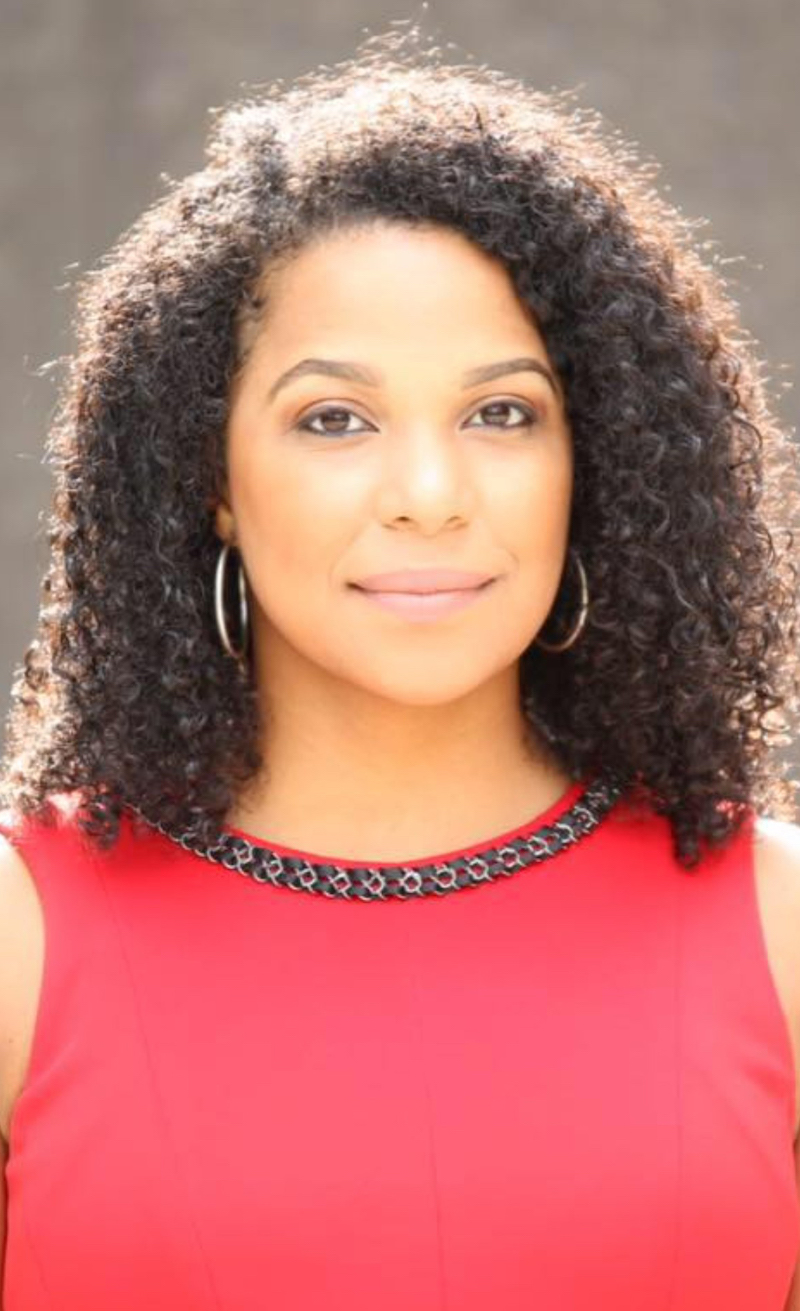 Brown, in particular, conducted her work at a federally qualified health clinic in Yazoo City. The work has made her a better pharmacist and educator, she said.

“Being in the Mississippi Delta, there were a number of socioeconomic barriers that existed,” Brown said. “It really teaches you the balance of what we teach our students in school versus what they’re really able to do when they’re out in the real world. Ideally, we would pick the best therapy for a patient. But if it’s an expensive drug and the patient doesn’t have insurance or even a ride to the pharmacy to pick it up, that presents another set of challenges.”

Brown said this work has been invaluable to her students as well. Ole Miss students and residents working alongside her not only get hands-on experience, they also receive preparation for a future in serving patients who may be facing challenging circumstances.

“It has helped them experience and navigate those socioeconomic barriers that patients have,” Brown said.

According to the researchers, significant improvement in the health of patients was observed over the course of the grant. And though the funding ended in 2019, Brown has continued her work in the Delta, working at the clinic two days a week.

Her work extends to other areas. In 2020, Brown and Justin Sherman, an associate professor of pharmacy practice at UM, received one of the university’s inaugural Achieving Equity Grants. Brown is serving as co-principal investigator with Sherman, exploring health inequities stemming from the use of vaping and other electronic nicotine delivery systems.

She and Sherman will seek, through a series of focus groups, to get thoughts from students about their perceptions of the dangers associated with tobacco products, particularly around vaping.

Brown pointed out that there is a disproportionate health burden on disadvantaged racial and ethnic groups for smoking-related diseases. However, not much literature exists focusing on usage by youth and young adults, particularly for vaping. Her research will seek to remedy that.

Besides her work as a faculty member, Brown also has served as a member of the National Pharmaceutical Association since 2017. She was asked to serve on the organization’s board of directors and previously served as the clinical initiatives chair. As the association’s convention chair, she is planning the group’s national convention set for July in Los Angeles.

Founded in 1947, NPhA is an organization that seeks to elevate the voices of minority pharmacists and bring attention to issues facing underserved communities. Brown said the organization aligned perfectly with her career goals.

“We’re a small but mighty group,” Brown said. “I think, especially this year, NPhA has risen to the top as an organization that really can help folks identify some areas for improvement and serve as a resource in the area of diversity, equity and inclusion.”

Lakesha Butler, immediate past president of NPhA, praised Brown’s work for the organization. Butler pointed to Brown’s work as the clinical initiatives chair, where she led the collaborative efforts between NPhA and VotER.org as the organizations celebrated Civic Health Month by providing members with resources to assist in signing patients up to vote.

“I have known Dr. Brown for close to 10 years as a mentee, colleague and friend,” Butler said. “Her passion for underserved communities, work ethic, leadership, tenacity and overall great personality made her the ideal candidate as I identified individuals to serve on the NPhA board of directors during my presidency.”

“I wanted individuals who would be ready to work hard and be committed to the vision I set forward,” Butler added. “Meagan was all of that and more.”

This article has been edited slightly from the original version appearing on the University of Mississippi website.