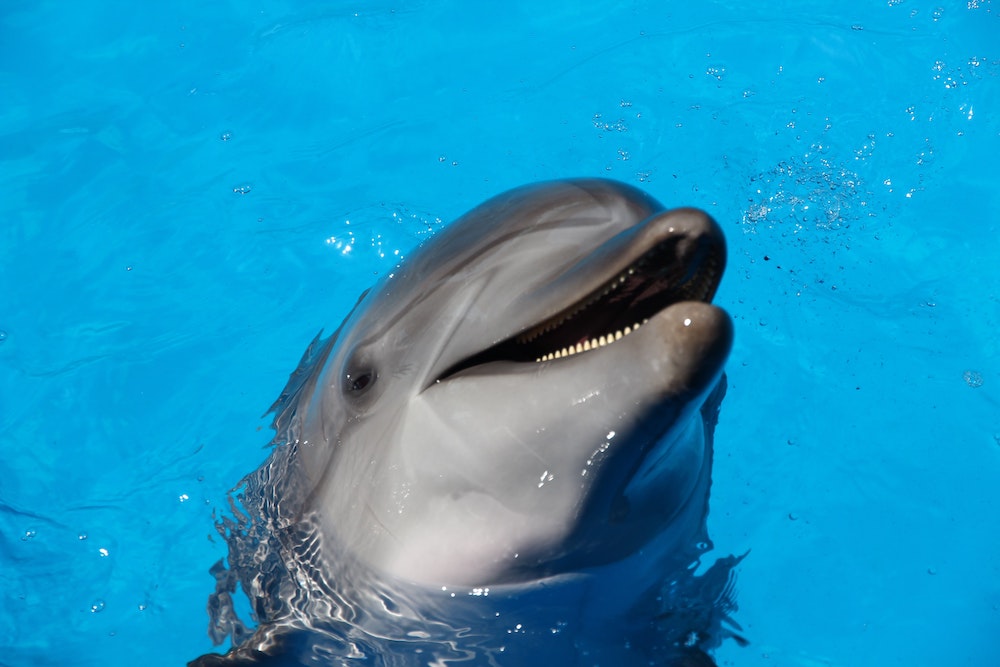 Have you ever come across wildlife at the beach and wondered what you can do to protect it? You are not alone, according to biology student Alex Prots, a senior at Sullivan Foundation partner school Oglethorpe University.

Prots’ assistance with faculty-led research on spinner dolphin conservation policy took her to the coasts of Hawaii. There, she learned that wildlife, specifically Hawaiian spinner dolphins, were being treated poorly by tourists participating in recreational activities.

Related: How to solve the global extinction crisis for just $100 billion

“We noticed very low levels of enforcement of existing laws and regulations in several bays,” said Prots. “In one bay, the only indication of regulations pertaining to wildlife and dolphins in the area was a single sticker. It was placed high on a pole and covered by other stickers.” 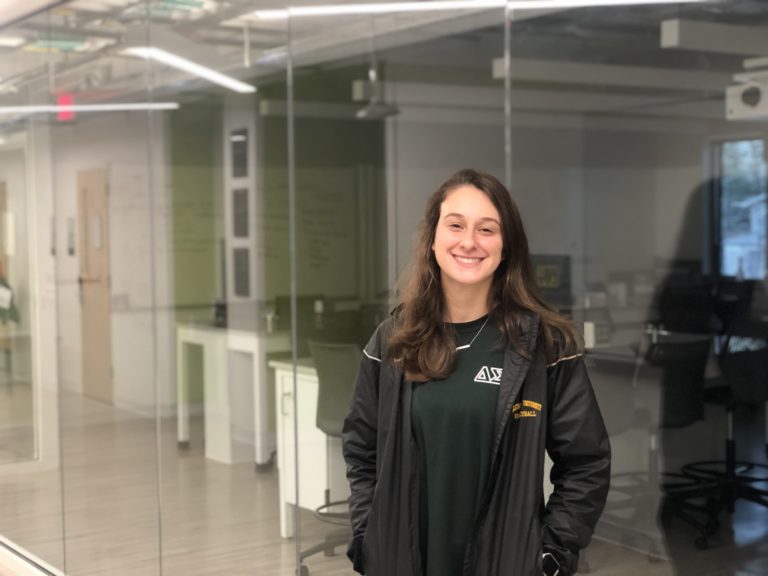 Alex Prots believes tourists in Hawaii can be dissuaded from harassing dolphins with proper signage that explains wildlife regulations.

As part of the research process, Prots helped conduct an onsite survey of visitors to three bays in the area. The results confirmed what Prots suspected: People visit the bays specifically to see dolphins and other wildlife. And most don’t know the difference between mere suggestions and laws when interacting with wildlife.

Prots believes the lack of exposure to federal and state regulations on human-wildlife interaction has contributed to the public’s confusion. However, she thinks most would read signage about the regulations if readily available and adjust their behavior accordingly. “The signage could be a sustainable alternative to increasing enforcement personnel,” Prots added. “It’s also an alternative to stricter policy that could potentially close the bays completely to visitors.”

The long-term goal of the research project is to present findings to lawmakers, along with recommended signage format, and to effect change in policy, says Prots.

One of the bays has existing signage that could be replicated elsewhere, making the recommendation even more feasible for lawmakers to implement. Sponsorship of signage is also important, she believes, to help encourage change in behavior.

“What organizations do people trust?” she asks. “Our hope would be that federal and state agencies, along with a non-profit, would sponsor the signage.”

Originally a pre-med student, Prots says she accidentally got into conservation when she enrolled in the conservation biology course that first took her to Hawaii in early 2018. This biology elective, offered every two years, takes a small group of students to Hawaii for two weeks during winter break. The course includes field work and lectures and is filled with hands-on learning opportunities focused on both terrestrial and marine species in the area.

“Through this class, I learned how wildlife was being treated, and it sparked my interest,” said Prots, who returned to Hawaii just months later to conduct the focused research.

“The love for the environment, love for the outdoors, love for nature—those things have always been in me, but the class really brought those interests out. The tourists and mainland visitors unintentionally destroying some of this habitat—it was always something I expected people to have more respect for. A lot of what I saw pushed me to want to help out. I knew if this was happening in Hawaii it was happening in a lot of other places too.”

“After graduation, I would like to stay in the Atlanta area and work. I would love to work in an urban setting after having worked in coastal environments, said Prots, who is from central North Carolina. “Ultimately, I want to go to graduate school. Conservation has a whole umbrella of topics that would interest me, so I need to look at what specific area I’d want to study and pursue.”

This article has been edited slightly from the original version appearing on the Oglethorpe University website.