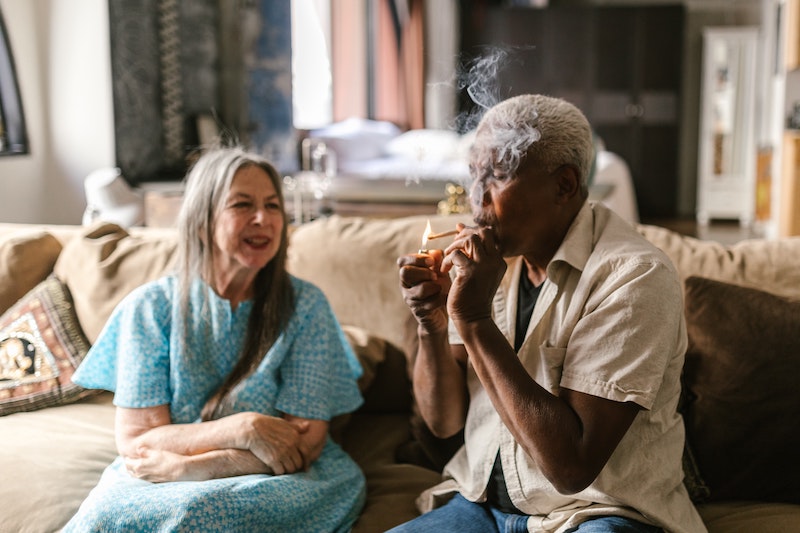 By Whitney Tarpy, University of Mississippi

As more states around the U.S. pass laws allowing the medicinal use of marijuana, the University of Mississippi, a Sullivan Foundation partner school, has created a new research center to make sure it’s safe and effective for the patients who need it.

The National Center for Cannabis Research and Education (NCCRE) will foster and conduct scientific research, data analysis, education and training on the health effects of cannabis. NCCRE researchers and leaders will also aid in policymaking and outreach as more state programs emerge.

The center was approved on Jan. 20 by the board of trustees of the Mississippi Institutions of Higher Learning. Additionally, the Mississippi Legislature passed the state’s first medical marijuana bill earlier in January, but Governor Tate Reeves hasn’t yet said whether he will sign it into law. However, the measure passed both the State Senate and House of Representatives with veto-proof majorities.

So the timing couldn’t be better for the creation of the NCCRE. “There is no doubt that cannabis can provide treatments for serious diseases, and there is a solid research foundation for further exploration,” said Larry Walker, the center’s interim director and former director of UM’s National Center for Natural Products Research (NCNPR). “The potency of the plant, the sophistication of preparation and delivery, the ready availability of these products and the declining perceptions of risks mean that many seeking its health benefits could experience various adverse effects.” 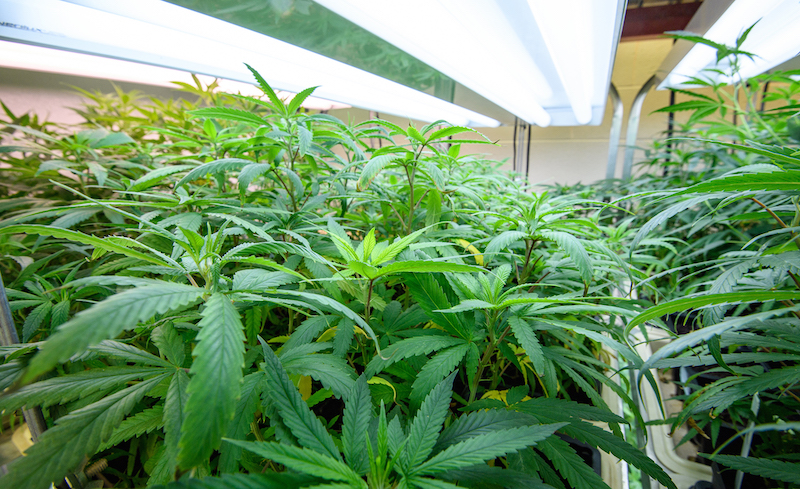 “The goal of the NCCRE is that health professionals and patients have the products and information that will allow them to tap the hope for new treatments from cannabis while understanding and minimizing harmful effects,” Walker added.

The NCCRE’s initiatives emphasize research, advising and education in medical cannabis as well as cannabis-related drug development. Along with working toward the creation of new drugs and formulations, the NCCRE will perform data collection and analysis while training and educating medical professionals, industry and government officials.

Ole Miss has a long, acclaimed history of groundbreaking research on cannabis and its medical uses, noted UM Chancellor Glenn Boyce. “With our decades-long scientific leadership in this field, we’re equipped to be a leading resource in this area, and we’re ready to play an invaluable role in ensuring the future of cannabis is safe, productive and effective.”

Related: “You can change the world”: Students reflect on Sullivan study-abroad experiences

UM researchers have vast experience in the isolation, identification and synthesis of cannabinoids. Of the 50 new cannabinoids discovered between 2005 and 2015, 43 can be attributed to Ole Miss researchers.

This work has resulted in numerous books and articles published in scientific journals covering topics such as botany and plant biotechnology, isolation of characterization, and product development, among others.

Under the NIDA contract, the university also conducts analyses to monitor the potency of illegal cannabis products that have been seized and submitted by the Drug Enforcement Administration and other police agencies. This statistical information has been useful to federal agencies in assessing illicit distribution patterns and the potential health impacts of marijuana use.

This article has been edited from the original version appearing on the University of Mississippi website.