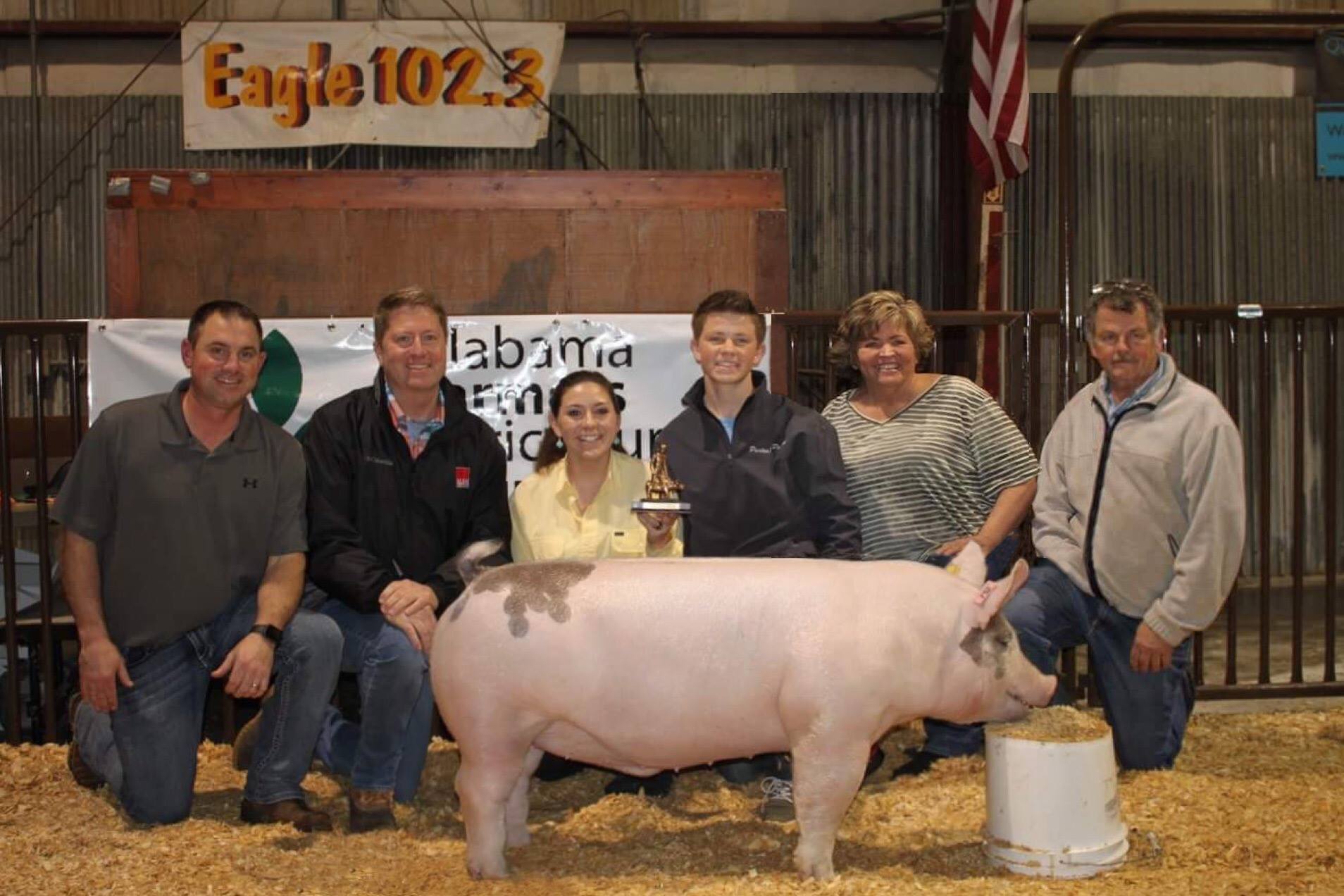 
An alumnus with more than two decades of community leadership and a pair of accomplished students recently were tabbed as the 2020 recipients of the prestigious Algernon Sydney Sullivan Award at Sullivan Foundation partner school Auburn University.


Community leader Chris Dernard Nunn, animal sciences and pre-vet major Paxton Wade Peacock, and biomedical sciences and psychology double-major Natalie Elizabeth Conboy are the 2020 recipients of the Sullivan Award, which is given annually by Auburn University to individuals who embody high qualities and nobility of character.

Related: “Service is a lifestyle I live by”: Meet the Algernon Sydney Sullivan Award winners at the University of South Carolina 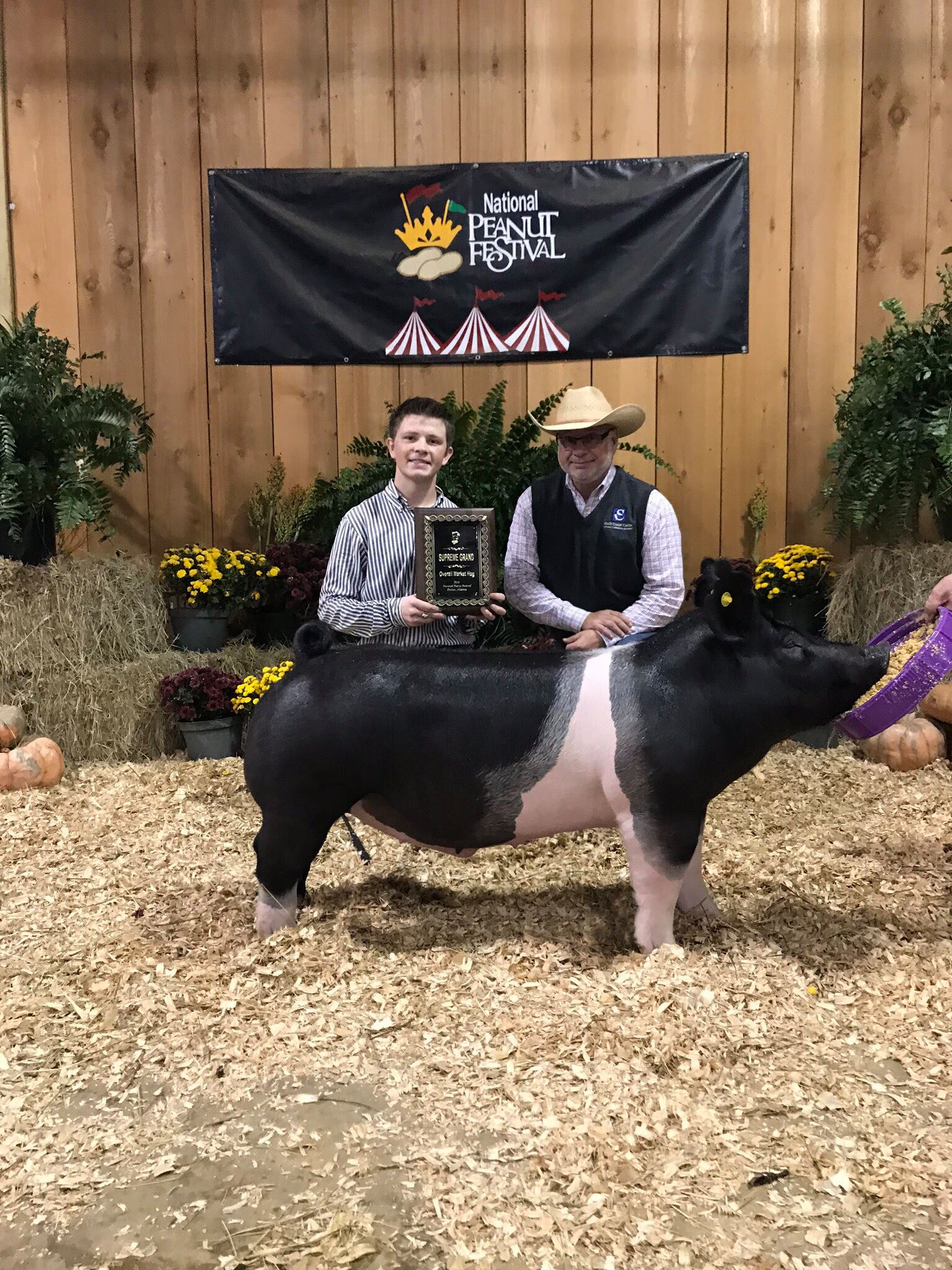 Paxton Wade Peacock
Paxton Peacock, from Wicksburg, Alabama, serves as a leader not only in the local community, but also within the state, nation and world. He is the founder of NBC Showpigs, which raises, shows and sells elite show hogs. He also founded an international service organization called Chick-Chain Project, which sends chickens and chicken coops to third-world countries.

Peacock has traveled on a medical mission trip to Guatemala, where he established a library in a rural African community by donating more than 1,000 books, and has helped to rebuild a church for the homeless in Paris. In addition, he supervises his family’s Peacock Farms and works as a healthcare policy intern for the Healthcare Leadership Council in Washington, D.C., and he also managed horses at the Auburn University Equestrian Center.

After graduation, Peacock will attend medical school at the University of Alabama at Birmingham. 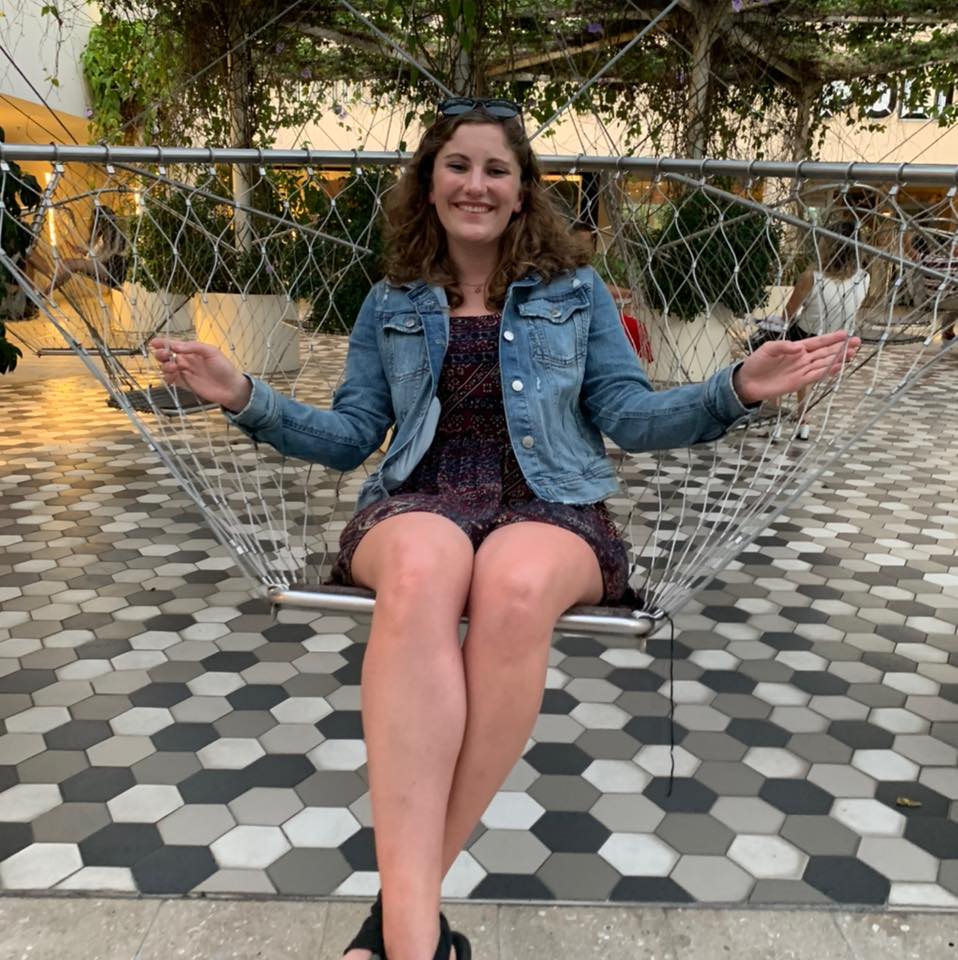 Natalie Conboy, a winner of the 2020 Algernon Sydney Sullivan Award at Auburn University, is also the President’s Award winner for Auburn’s College of Sciences and Mathematics.

Natalie Elizabeth Conboy
Natalie Conboy, a resident of Birmingham, takes helping others to new levels. Since she was a freshman, she has volunteered as a tutor at the Esperanza House, a local nonprofit that serves low-income Hispanic children and families. She supports academic and personal growth of more than a dozen children in the program through workshops and recreational events.

She is president of the Student Association for Mentoring, where she helps to train and match student mentors with local school children. She also has been part of a number of research projects, including screening community and student participants for traumatic experiences.

Conboy—who also is this year’s President’s Award winner for the College of Sciences and Mathematics at Auburn—has presented her research at national conventions in Washington, D.C., and Atlanta and was named a Fulbright Scholar semifinalist. After graduation, she plans to attend medical school. 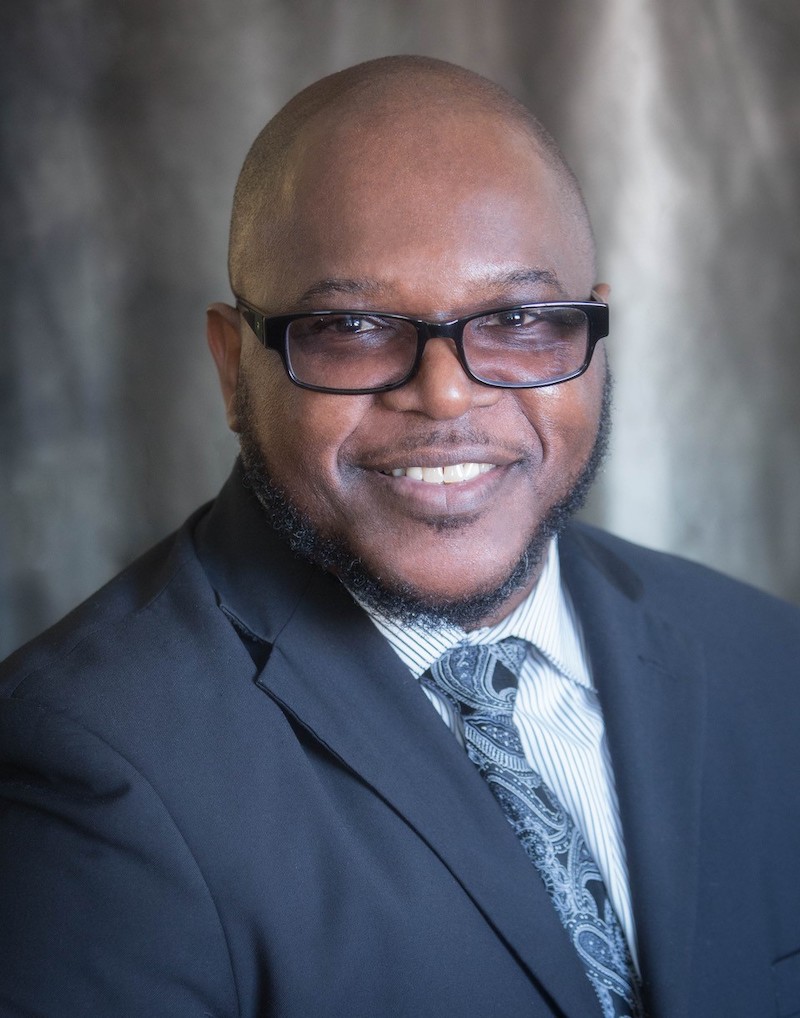 Chris Nunn has led Project Uplift at the Lee County Youth Development Center for 20-plus years.

Chris Dernard Nunn
A 1990 graduate from Auburn’s College of Liberal Arts, Nunn upholds the meaning of the Auburn Creed in every way. For more than 20 years, he has served as executive manager of community services for Project Uplift at the Lee County Youth Development Center. He has led the community and university project that has placed more than 10,000 volunteers and children together. To improve the overall experience, Nunn developed a more careful screening process, expanded services the program offers and grew communication and data keeping efforts.

Outside of Project Uplift, Nunn has served on a number of community boards, including the East Alabama Medical Center, the City of Opelika Zoning Board of Adjustments, the Opelika Chamber of Commerce, and the Lee County Department of Human Resources.

This article was edited from the original version appearing on the Auburn University website.