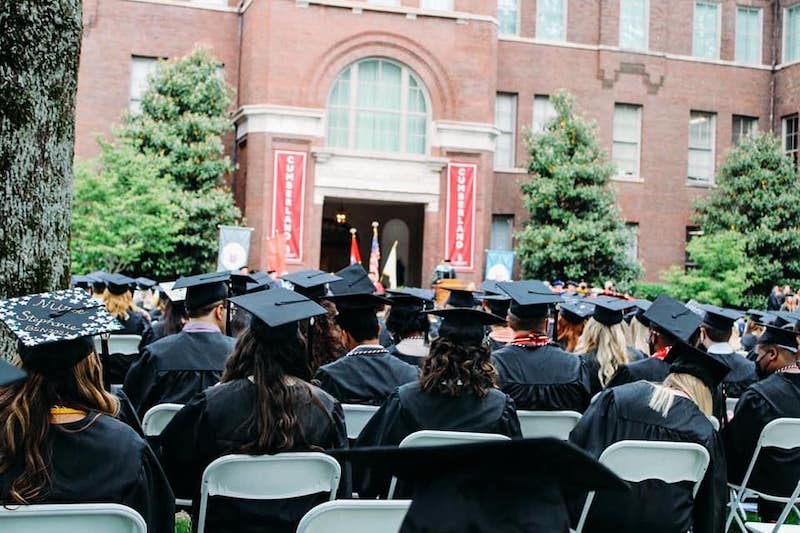 “According to the U.S. Bureau of Labor Statistics, on average a bachelor’s degree graduate makes nearly $1 million more in their lifetime than an associate degree graduate,” said Cumberland University President Dr. Paul C. Stumb. “We see the value in earning a four-year degree, and we’re helping remove financial barriers for deserving Tennessee students.” 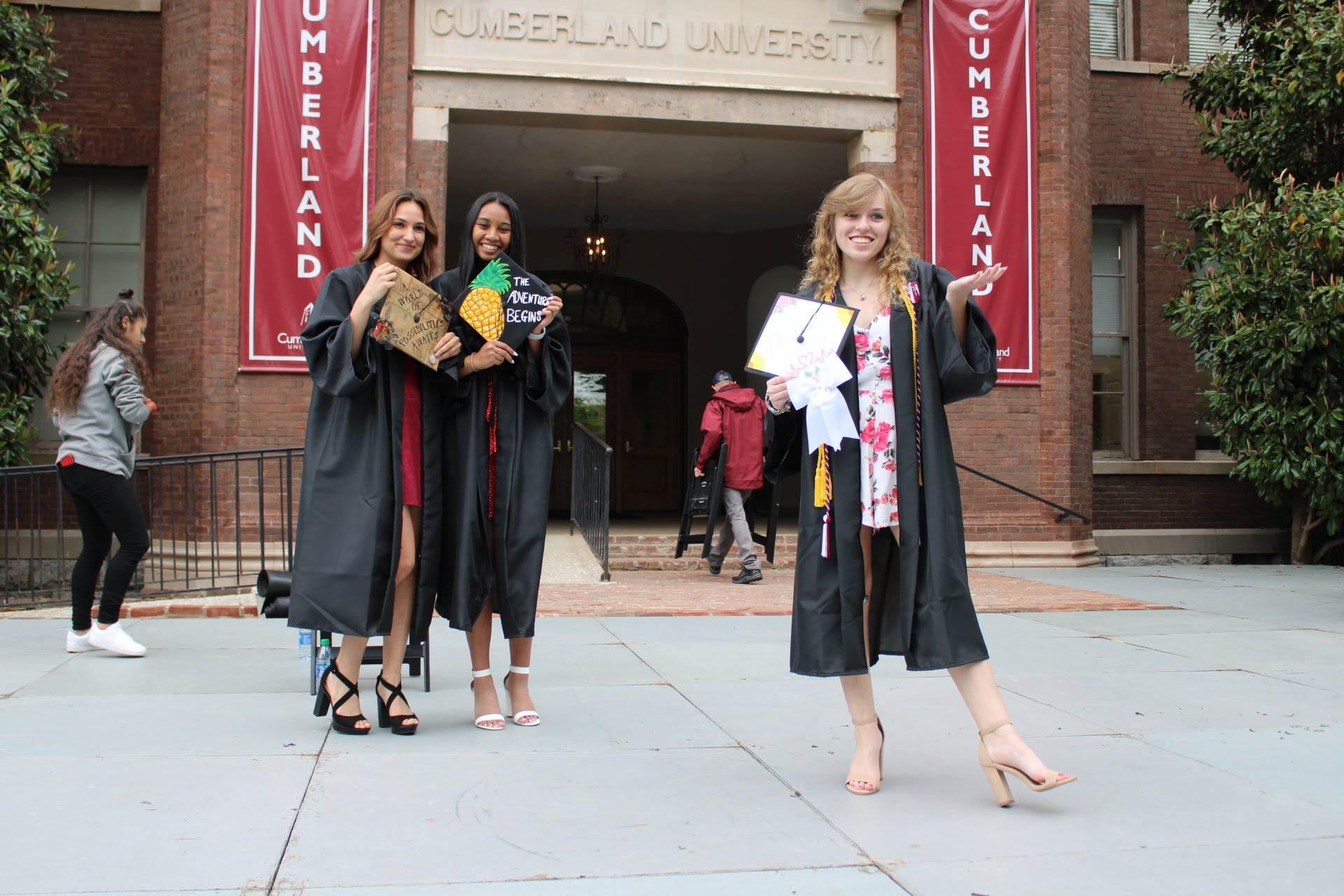 “We believe that access to a better future should not be limited by financial restrictions,” Stumb added. “Cumberland leads the state in our Tennessee Promise completion rate, and we’re adding the Phoenix Promise to help those students earn a four-year degree and graduate from a private university without formidable student loan debt.”

The Phoenix Promise will allow eligible Tennessee students with the greatest financial need to earn a four-year bachelor’s degree from a private university without paying any tuition costs.

To be eligible for the Phoenix Promise, a student must be a rising sophomore or junior, have a valid FAFSA with an Estimated Family Contribution (EFC) of 3500 or below, have a minimum cumulative GPA of 2.75 on all college level work at the 24- and 48-credit-hour benchmarks, be a Tennessee resident and not be enrolled in a program with already available scholarships, such as nursing students, student athletes or fine-arts performing students.

The Phoenix Promise is available to both current Cumberland students as well as students wishing to transfer from community colleges or other qualified institutions.

“I work with Tennessee Promise students every day that want to continue their education after earning an associate degree but aren’t sure if it’s financially feasible for them,” said CU’s Director of Retention and Tennessee Promise Abby Pitts. “This scholarship gives students an opportunity to reach their goal of earning a bachelor’s degree and bettering their lives for themselves and their families.”

For more information on the Phoenix Promise, visit www.cumberland.edu/phoenix-promise or contact The Office of Financial Aid at 615-547-1399 or financialaid@cumberland.edu.

This article has been edited slightly from the original version appearing on the Cumberland University website.