Recycling Cars in the Modern World 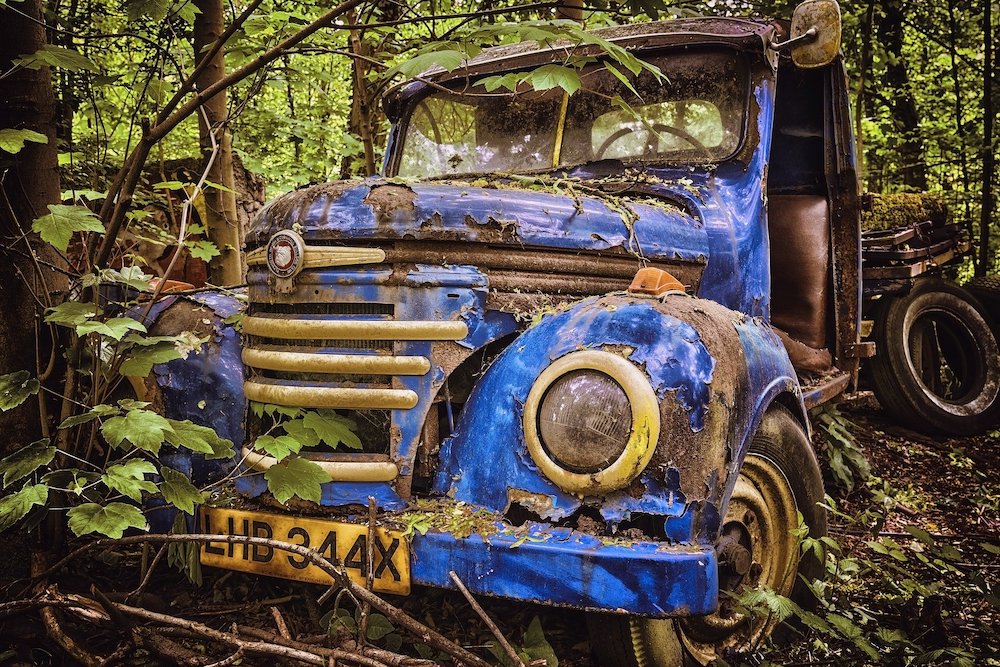 For most of history, humanity has been forced to recycle due to the general scarcity of materials. To make even something as simple as a shirt was hard work. But since the dawn of the industrial age, the production of goods has become increasingly faster, more effective and cheaper. The only thing that separates the modern human from a t-shirt (or a value pack of six) is the click of a button. But it has also become much easier to throw things away without a second thought.

Recycling of a Different Kind

When we usually think about recycling, the first thought that comes to mind is household waste. Recycling bins for paper, plastic, glass and metal have become ubiquitous. While small-scale consumer recycling definitely makes a difference, one of the most important avenues for recycling is something that you won’t be able to chuck in your nearest recycling bin.

More than 25 million vehicles reach the end of the road (no pun intended) every year. In the European Union alone, end-of-life- vehicles (ELV) generate close to 8 million tons of waste. That is a lot of waste! And, more importantly, a lot of potential for recycling.

In some parts of the world, ditching your car all together is an environmentally friendly move that is also realistic. Many European cities boast ultra-developed public transport systems that make a car-free life practical. Even commuting by bicycle is easy and more common. But for many, life without a car is not really an option, and the second best thing is recycling.

Recycling cars is not new. The Automotive Recyclers Association (ARA) was established in 1943 and is “an international trade association that represents an industry dedicated to the efficient removal and reuse of automotive parts and the safe disposal of inoperable motor vehicles.” Car recycling is a massive worldwide industry, and recycling technologies and techniques have developed in parallel with the technologies of the manufacturing industry. 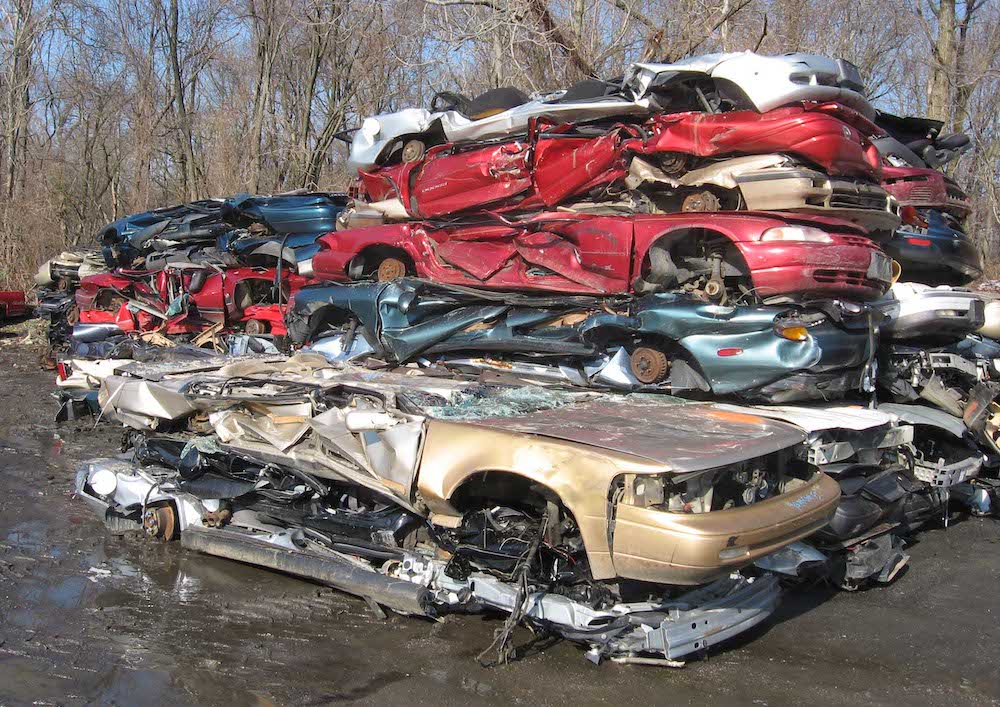 The Benefits of Recycling Cars

The environmental impact is obvious. To manufacture one large car creates about 55 gallons of dangerous waste. According to a report by the State of Washington Department of Ecology, recycling saves on an annual basis around:

In addition to reducing dangerous waste, around 18 million tons of steel is recycled from ELV’s on an annual basis. If you take into account that every ton of steel that’s recycled conserves about 2,500 pounds of iron ore, 1,400 pounds of coal and 120 pounds of limestone, it becomes clear that recycling cars definitely makes a big impact.

The environmental impact is not the only benefit. I looked for a car recycling service to get the inside scoop, and I ended up making contact with the SellMax office in San Diego to find out more about the economic benefits of car recycling and to speak about the industry.

How Does Car Recycling Work?

A surprisingly large percentage of a car can be recycled—more than 75%. When a car reaches the end of its life, it enters the recycling stream by either being taken to a junkyard or to an auto-recycling facility specifically meant for cars. It then undergoes a few basic steps:

What about the remaining 25%? After the metal has been removed and the car is crushed, the part of the car that remains is known as the “shredder residue.” Usually, this ends up in landfills, which is both an environmental and economic concern. The issue is becoming increasingly worrisome since modern car producers are starting to employ more lightweight materials and moving away from heavy, composite metals, leading to an increase in shredder residue. However, the good news is that many institutions, like the United States Council for Automotive Research, are creating advanced technological processes for salvaging various items from the shredder residue.

With the help of salvaging processes, many valuable materials are salvaged from the residue, including plastic, polyurethane foam, polymers, even nylon from car carpets. More and more ingenious methods are invented to salvage materials in a way that makes it economic enough to validate reuse.

In a report by the Argonne Laboratory of the University of Chicago, it is explained that the recycling of these plastics and other organic material in the shredder residue saves the equivalent of around 23 million barrels of oil annually, resulting in a reduction of 12 million tons of greenhouse gases.

As we move forward into the 21st century and recycling goes from just being the concern of the green-minded environmentalists towards a global problem that is imperative for the sustained wellbeing of all humans on the limit, the role of vehicle recycling will certainly continue to play an important part. So, if it’s time to start looking for a new ride, be sure that your old one ends up where it should!

Carmen Adams is a master’s student at San Diego State University. She has been passionate about bettering the environment since a young age. When she’s not studying, she’s spending much of her free time working with the Surfrider Foundation in San Diego.