Is Your Used Pizza Box Recyclable? Here’s How to Find Out 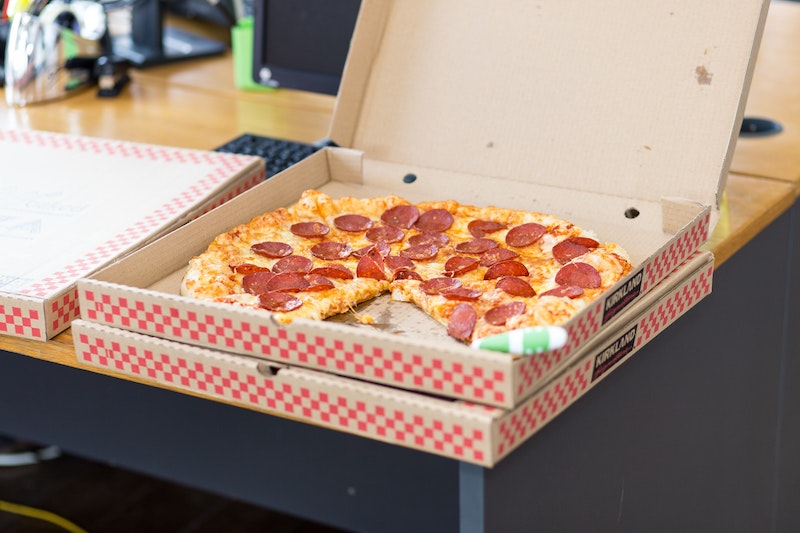 Used pizza boxes are technically recyclable, even if they’re stained with grease or cheese, according to a July report from the American Forest & Paper Association (AF&PA), but not all recycling facilities will accept them. Now Domino’s Pizza has launched a new website tool that will help customers figure out if their communities offer the option of pizza box recycling.

A Domino’s-commissioned study conducted by WestRock, a leading pizza box supplier and an AF&PA member, found that “the presence of grease and cheese at levels typically found on pizza boxes does not impact manufacturing in a negative way.”

“Corrugated pizza boxes are successfully recycled every day at paper mills throughout the country, yet consumers remain confused by mixed messages suggesting that some boxes should not be put in the recycle bin,” said AF&PA President and CEO Heidi Brock. “So, let’s be clear: Pizza boxes are recyclable. Consumers should not be concerned about grease or cheese; simply remove any leftover pizza and place the box in the recycle bin.”

Many environmentally minded consumers still believe that used pizza boxes are not recyclable. And many recycling experts still say pizza boxes can’t be recycled if they’re soiled with grease or cheese. According to Stanford University’s Stanford Recycling Center, the paper in soiled pizza boxes “cannot be recycled because the paper fibers will not be able to be separated from the oils during the pulping process. Food is a major source of contamination in paper recycling.”

Treehugger notes that the high rate of contamination in American recyclable materials is why China stopped accepting most recyclables from North America in January 2018.

But Domino’s and WestRock say their study demonstrates that pizza boxes with food stains are not a problem for recycling facilities. “We proved that the grease and cheese residuals, at the levels that are typically found in a pizza box, can make it through the recycling stream with no issue, and […] there’s no issues with the paper after we recycle the boxes,” Jeff Chalovich, WestRock’s chief commercial officer and president of corrugated packaging, explained to Fast Company in a July 22 article. 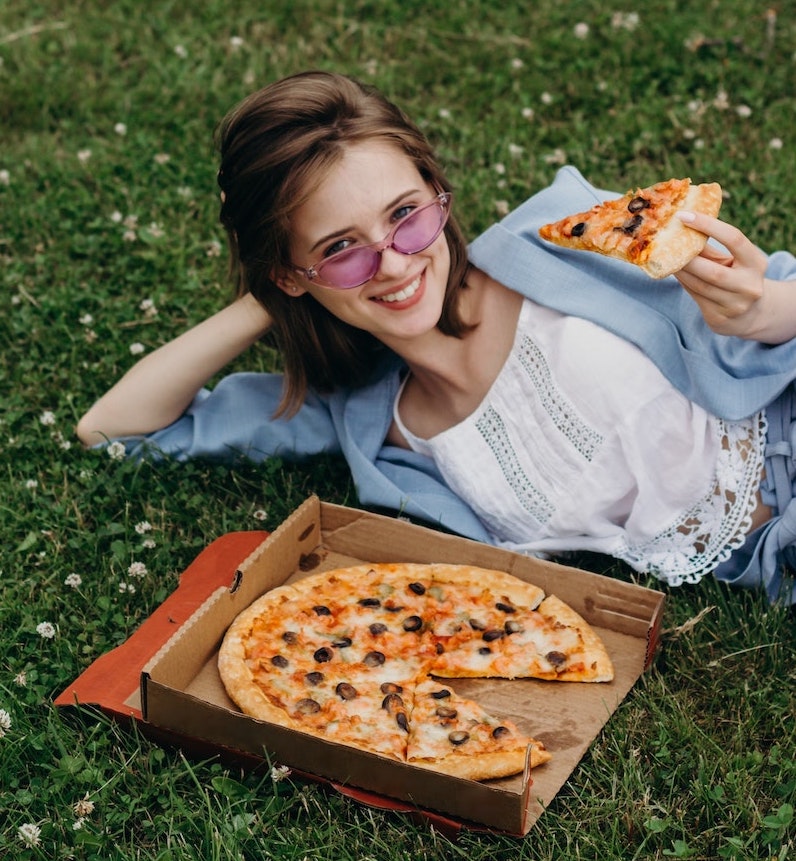 Photo by Maksim Goncharenok of Pexels

To help consumers move past the confusing and often conflicting claims about recycling pizza boxes, Domino’s created a look-up tool on recycling.dominos.com. It uses zip codes to tell you whether your community’s recycling centers accept used pizza boxes. However, many recycling centers don’t have a clear policy. Search results on some zip codes state, “Recycling guidelines in your area suggest that corrugated boxes are accepted. However, it is not explicitly stated … Recycling guidelines in your area should be updated to explicitly state their acceptance.”

Recycling programs for pizza boxes are available to an estimated 73 percent of the U.S. population, according to a Resource Recycling Systems access study commissioned by WestRock in the fall of 2019. But consumers have long been told that these boxes can’t be recycled, and many end up getting discarded as trash.

“We have heard a lot of excitement from customers about pizza boxes being recyclable. However, sometimes they were confused about their local regulations,” said Jenny Fouracre, director of public relations for Domino’s. “This new tool on our recycling site should help to clarify the local regulations. We are also really happy to see communities nationwide communicating more clearly to residents that they do want pizza boxes in their recycling bins instead of the garbage cans.”