Researchers Have Found a Better Way to Recycle Polyurethanes 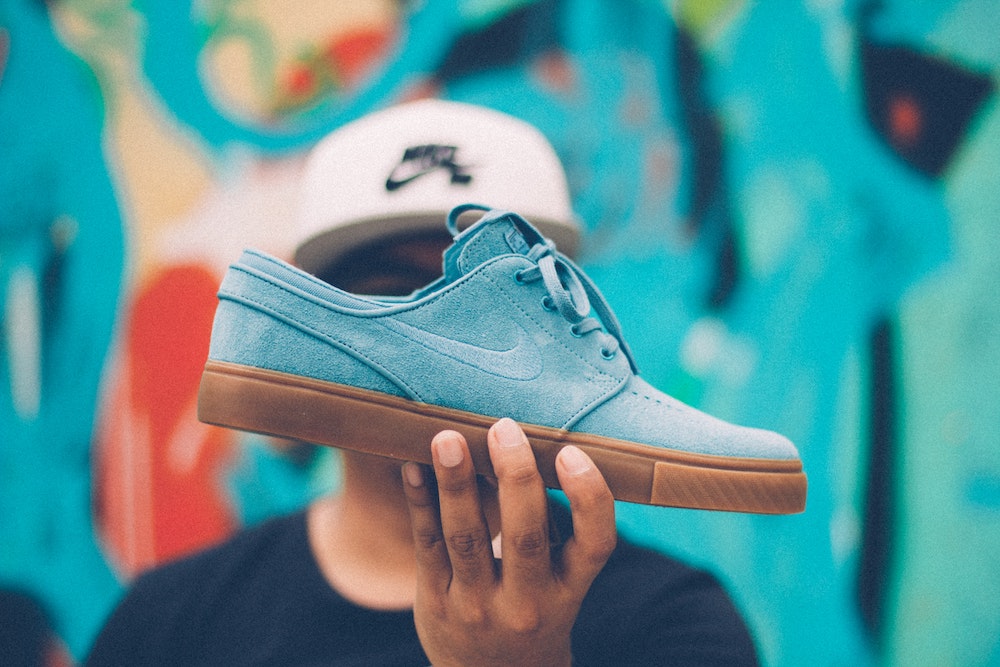 Researchers at the University of Minnesota are part of a national team in the Center for Sustainable Polymers that has found a better way to recycle a versatile plastic material, called polyurethanes, that could prevent the material from becoming waste, according to a press release.

In the past, a few methods have attempted to recycle polyurethane waste, but these techniques result in a material of lower quality. Now, researchers have found a way to recycle used polyurethanes into equivalent or even higher quality material using an innovative method.

Their findings are reported in the journal ACS Central Science, published by the American Chemical Society.

“We are quite excited about this new research from the Center for Sustainable Polymers because of the tremendous potential for recycling of polyurethane materials that are typically considered as waste,” said Marc Hillmyer, director of the Center for Sustainable Polymers based at the University of Minnesota and a chemistry professor at the University of Minnesota. “It also demonstrates how the powerful combination of polymer chemistry and polymer processing can be applied to help solve environmental problems.”

Polyurethanes are all around us. Polyurethanes can be a found in mattresses, insulation, footwear, construction materials, automotive suspension systems, carpet underlay, and many other products. Wear and replacement of these products generates a lot of waste and creates demand for new polyurethanes, often made from toxic chemical building blocks.

Conventional polyurethanes can’t be simply recycled by heating because the material consists of polymer networks held together by strong chemical bonds that don’t flow when heated. Instead, polyurethanes can only be downcycled into less useful materials using either mechanical methods or chemical recycling. Other past methods have made innovative types of polyurethanes with cross-links that can be broken and reformed, allowing it to be recycled. But this approach requires the industry to commercialize new starting materials, and it wouldn’t address the issue of conventional waste lingering in landfills. These methods also haven’t been tested on foams, a very common form for polyurethane products.

The researchers solved this problem by developing a twin-screw extrusion process that improved mixing and air removal in recycled foams, compared to the compression molding approach. They say this new method could be used for continuous recycling of the large amounts of polyurethanes waste currently in landfills and newly produced.

“The extrusion process removes air simultaneously as the catalyst enables the polyurethane to flow like a liquid,” said Christopher Ellison, a University of Minnesota chemical engineering and materials science professor and one of the senior authors of the study. “This reactive process is similar to those already used in the plastics industry for other purposes meaning the technology could have impact quickly.”