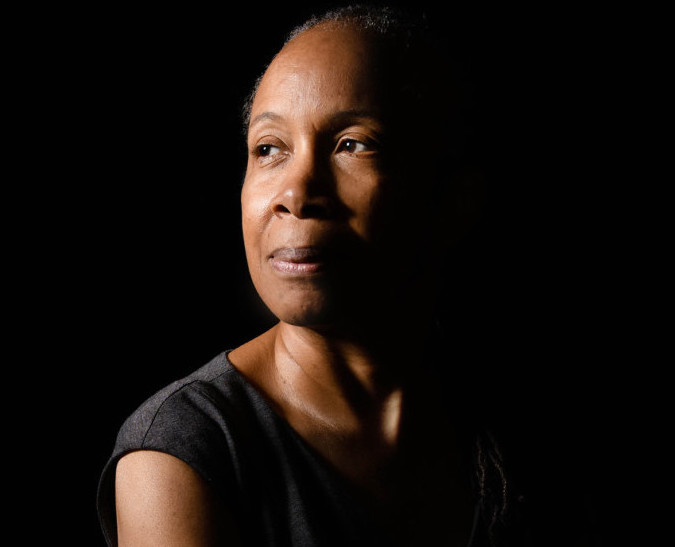 The award is presented each year at colleges and universities across the southern United States in honor of its namesake, a southerner who found success as a lawyer, businessman and philanthropist in New York in the late 19th century.

Clemson also presented the award this year to two students—Carly Malcolm and Dina Altwam. The award winners exhibit Sullivan’s ideals of heart, mind and conduct as evidenced by “generous and unselfish service to others.”

Thomas was selected for her selfless dedication and meticulous work on the project “Call My Name: African-Americans in Early Clemson University History.” Her exhaustive research over more than a decade has documented the contributions of six generations of both enslaved and free people at Clemson University and the land on which it stands.

“I am honored to receive this year’s Sullivan Award for my work on the ‘Call My Name’ project,” Thomas said. “Recovering this history and collaborating with others to tell the university’s complete story is both challenging and rewarding. An acknowledgment of the history of African-Americans at Clemson is a critical component of the institution’s aim to create a more inclusive and welcoming campus community.”

Among many discoveries, Thomas’ work has uncovered the names of African-American convict laborers who built Clemson and had previously done so anonymously. Those laborers have left fingerprints in the hand-pressed bricks of Clemson’s older buildings.

Thomas, too, has left an enduring mark on the university by revealing its lost, concealed and complex history.

Since 2016, historical markers on campus have designated the locations of former prisoner stockades and slave quarters for Fort Hill, a plantation owned by John C. Calhoun, the two-time vice president of the United States and ardent proponent of slavery. Fort Hill, a house museum located in the center of the main campus, has begun to share information about the enslaved people who worked there.

These recent changes at Clemson would have been unlikely without the tireless research and advocacy of Thomas, an associate professor at Clemson and an expert in 18th- and 19th-century African-American and American Literature.

In 2018, Thomas received a Whiting Fellowship to support a traveling museum exhibition. She also received a National Endowment for the Humanities grant to host a two-day “Documenting Your Family History” event in 2020.

“I cannot think of a more deserving recipient of the Algernon Sydney Sullivan Non-Student Award than Rhondda Thomas,” said Timothy R. Boosinger, interim dean of the College of Architecture, Arts and Humanities. “Dr. Thomas embodies its ideals of selflessness and service at Clemson. We congratulate her for this recognition and thank her for her exceptional work at this university.”

This article has been edited from the original version appearing on the Clemson University website.