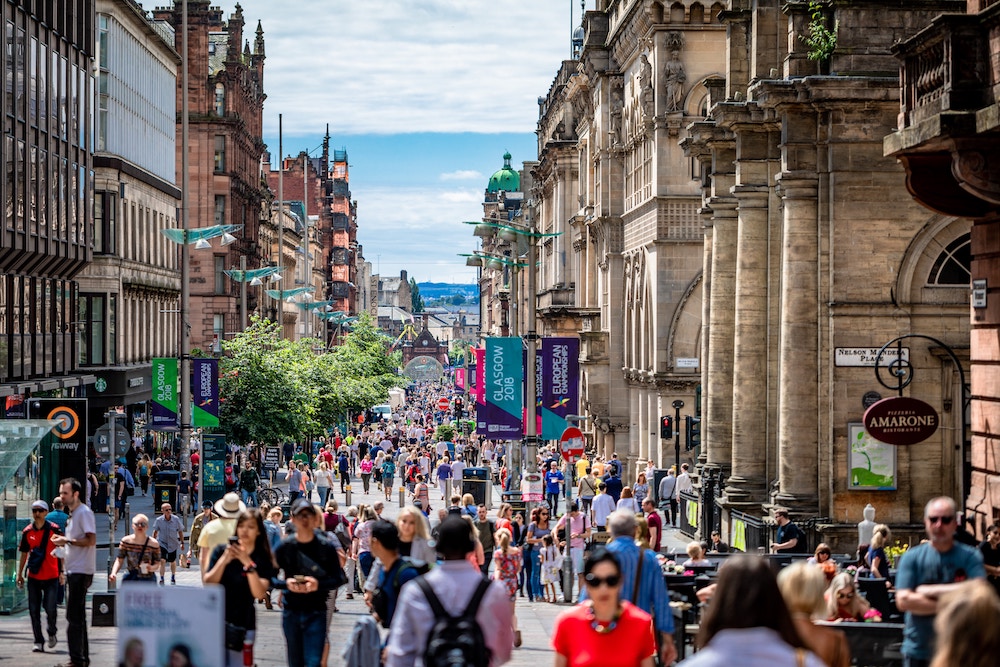 As the Sullivan Foundation gears up for its first study abroad program in Scotland next summer, social entrepreneurs in that country have begun tapping into new revenue sources: flexible loans and repayable grants from the Scottish government.

As part of Scotland’s Social Entrepreneurs Programme, the €500,000 Boost It fund will provide grants between €30,000 and €50,000 to social enterprises focused on climate change and environmental issues. Announced in October by Aileen Campbell, Scotland’s Cabinet Secretary for Communities and Local Government, the fund started accepting proposals in December, according to Industry Global News 24.

The Sullivan Foundation will take a cohort of students to Edinburgh for a study abroad program based at the University of Edinburgh. The program, which will focus on social entrepreneurship throughout Scotland, takes place June 4-July 4, and applications are due no later than Feb. 1. Click here to learn more about the costs and course offerings.

Administered by social enterprise agency Firstport, Boost It follows up on the success of earlier programs, called Start It and Build It, funded by the Social Entrepreneurs Fund (SEF). Those programs offer grants of up to €25,000. Social enterprises focused on the environment typically have higher start-up costs, however, creating the need for larger government subsidies. 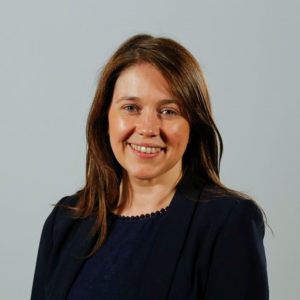 Selected Boost It businesses will be asked to repay a portion of the grant from a percentage of their profits after the first year—if they turn a profit. They will be expected to repay the full amount of the grant within three years. However, a spokeswoman for Firstport told Industry Global News 24 that these rules are “not set in stone” and that decisions would be made “on a case-by-case basis to decide a realistic and achievable amount” required as repayment.

Social entrepreneurs got another boost last year when the Scottish Social Growth Fund (SSGF) launched with €17 million in its coffers. The SSGF provides affordable and flexible loans of between €100,000 and €1.7 million to social enterprises, charities and volunteer organizations.

The Scottish government has invested €8 million into the SSGF, while the University of Edinburgh chipped in an additional €1 million and Big Society Capital, a UK social investment company, also pledged €8 million.

In August 2019, the Scottish government, led by First Minister Nicola Sturgeon, announced the creation of a rural social enterprise hub, funded by a €27,000 grant, to be based in Campbeltown in Argyll, Western Scotland. The funding will establish a network for rural social enterprises to share their experiences while building on knowledge from other European countries, such as Finland, Estonia, Romania and Germany. Some of that money will go to helping leading social enterprises develop and grow their brands and customer bases. The fund will also create LaunchMe, an accelerator program to help social entrepreneurs attract private investment.

“Social enterprises play an important role in our economy and have a positive impact in our communities,” Campbell said when she announced the SSGF launch last May. “They contribute €2 billion to the economy every year and employ more than 80,000 people, and that’s why we’re taking action to grow this sector.”