Sullivan Foundation Offers Opportunity to Serve Those in Need in Selma, Ala. 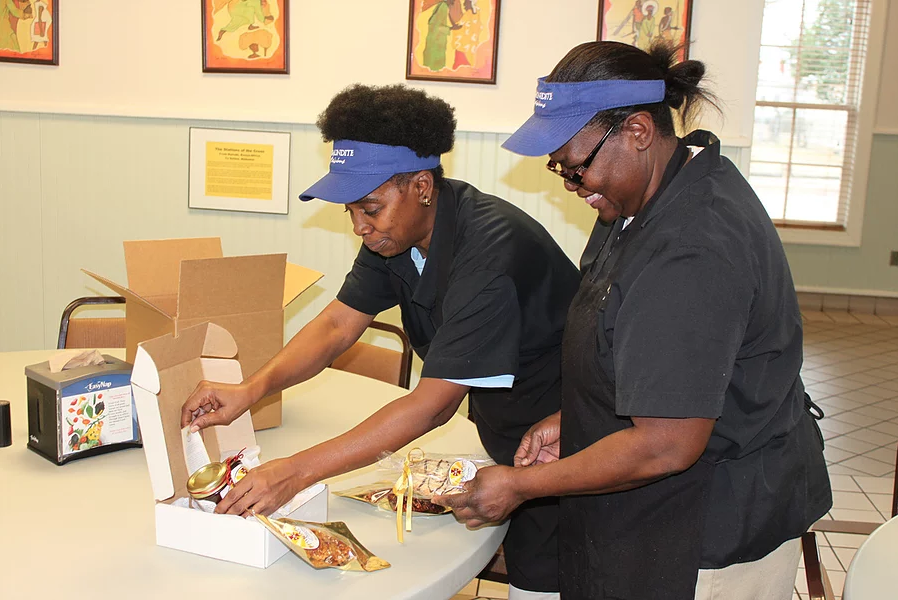 The Sullivan Foundation is still accepting applications for a unique opportunity that empowers college students to use the power of social entrepreneurship to combat poverty in the American South: The Selma Community Innovation Immersion Program, a partnership with the Edmundite Missions in Selma, Ala.

The program runs from May 17-June 5, 2020. The deadline for applications is April 3. More information on the program and an application can be found here. 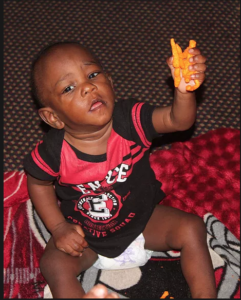 Edmundite Missions has been fighting poverty in rural Alabama since the 1930s.

Selma has long been recognized for its role in the civil rights movement, but it continues to face grinding poverty and lack of economic opportunity. As of 2017, 38.3 percent of Selma’s residents had an income below the poverty level, far higher than the poverty level of 16.9 percent statewide, according to City-Data.com. Nearly 30 percent of Selma’s high school graduates and 66.2 percent of non-high school graduates live in poverty. Selma ranked ninth in 24/7 WallStreet’s analysis of the poorest towns in America in 2018.

The Edmundite Missions, a Catholic organization, has been feeding the hungry and creating jobs in Selma and the surrounding region of Alabama since 1937. The ministry meets immediate needs by providing food, clothing and shelter for thousands of people. The Edmundites also offer mentorship, apprenticeships and educational programs for youth and adults, working to provide a pathway towards self-reliance. Its outreach area includes Butler, Dallas, Lowndes, Monroe, Perry and Wilcox counties in Alabama.

The Selma Community Innovation Immersion Program will immerse students in the Edmundites’ anti-poverty work, with a focus on:

The Nutrition + Food Program: Developing a better way to measure and track the nutritional effect of food programs in the community.

Social Enterprises: Developing an improved asset-based market analysis and marketing plan for Edmundite Missions Enterprises, especially Kitchens in Selma, a social enterprise that reinvests 100 percent of its net revenue into feeding the poor. 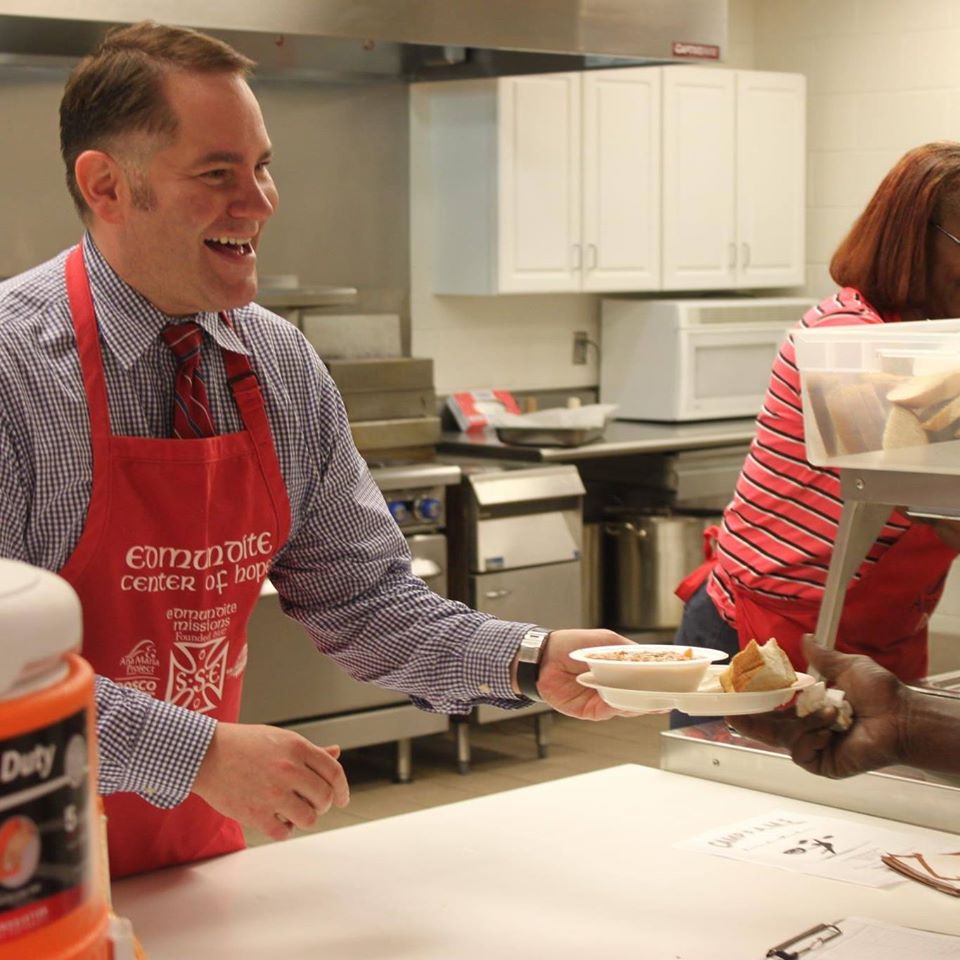 The Edmundites Center of Hope serves meals and provides nutritional programs for children.

The Selma Community Innovation Immersion Program is ideal for students looking to put social entrepreneurial concepts into practice on behalf of the poorest Americans. Students will be expected to take initiative and work, self-directed at times, to best implement program ideas.

As part of its decades-long mission to combat poverty, the Edmundites Missions recently opened a new multimillion-dollar community recreation center in Selma. As Alabama News reported, the Dr. Michael and Catherine Bullock Community and Recreation Center offers a computer lab, weight room, office space, classrooms and a regulation-sized basketball court. It’s designed to serve as a hub for the many programs and services the Edmundite Missions provides to the community.

The center cost $3.2 million to build and will officially open in January.

“This is not only a beautiful facility, it’s a much-needed facility,” Archbishop Thomas Rodi told Alabama News. “We need something in Selma where young people will be able to have wholesome activities and be able to encounter good role models, and that’s what this facility will bring about.”