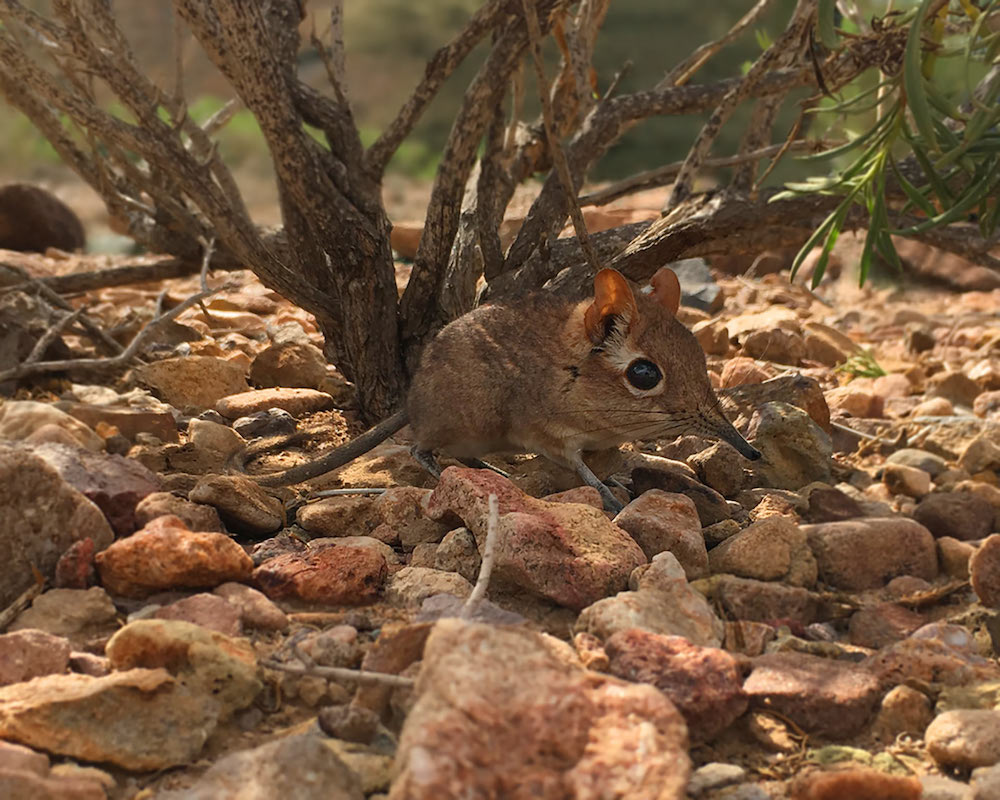 It’s the size of a mouse with a long nose, it’s adorable even to hard-nosed scientists, and it mates for life. But the Somali Sengi has been missing in action for decades. Now, thanks to a researcher at Sullivan Foundation partner school Duke University, the fuzzy, remarkably speedy little critter has been rediscovered in the Republic of Djibouti—and it’s living its best life.

The Somali Sengi, also called the Somali Elephant-Shrew, is a tiny African mammal boasting a long and flexible nose that it waggles to and fro. In fact, it’s a close relative of other trunk-nosed creatures like aardvarks, elephants and manatees.

Unfortunately, no scientist had seen this particular species of sengi from the Horn of Africa since the early 1970s. Only three dozen historical specimens existed in museums. That made the sengi among the top 25 most-wanted in the Global Wildlife Conservation’s Search for Lost Species initiative.

Early last year, Steven Heritage, a researcher at the Duke Lemur Center, set out with a small team of other zoologists, including Galen Rathbun from the California Academy of Sciences and Houssein Rayaleh from Association Djibouti Nature, to see if the Somali Sengi was still around—and maybe hanging out somewhere else in eastern Africa other than Somalia.

More than 1,200 live-traps later, they had found eight Somali Sengis and a whole bunch of mice and gerbils.

“It was amazing,” Heritage told Sci-News. “When we opened the first trap and saw the little tuft of hair on the tip of its tail, we just looked at one another and couldn’t believe it.”

“A number of small mammal surveys since the 1970s did not find the Somali Sengi in Djibouti—it was serendipitous that it happened so quickly for us.” 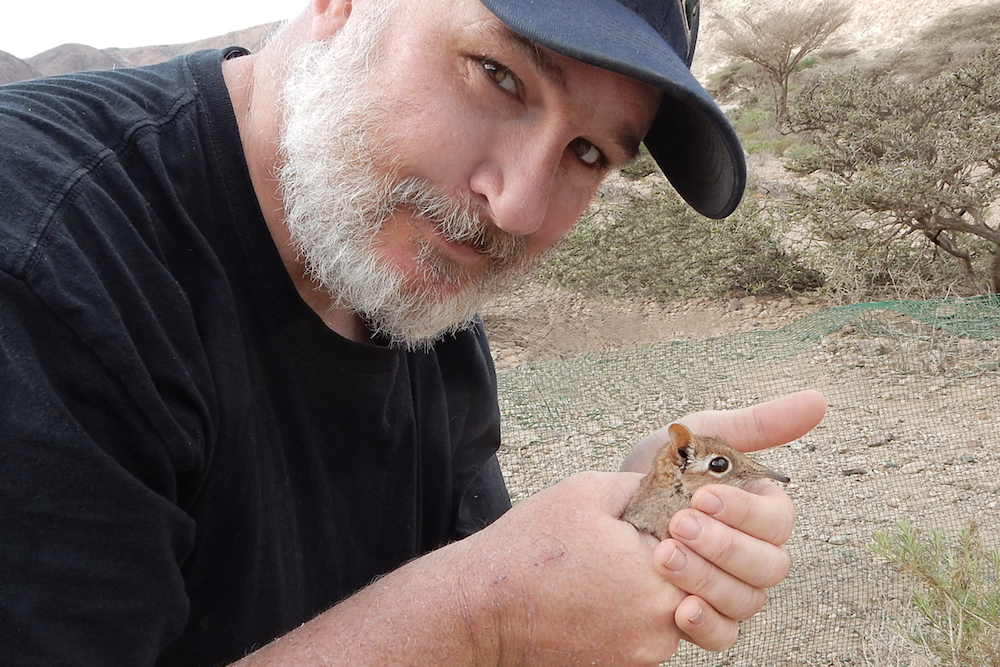 With some modeling of its distribution and potential habitats, the researchers also concluded that the Somali Sengi is a lot more common than people had thought, with a much larger range that includes hot, dry and rocky parts of Somalia, Djibouti and maybe even neighboring Ethiopia. The finding should move the sengis from “data deficient” to “least concern” on the missing-species lists.

In an interview about the discovery with CNN, Heritage said the sengi is noted for its long hind limbs, which make them swift runners. “The proportions of their hind limbs are closer to antelopes or gazelles than they are to other small mammals,” Heritage told CNN. He said that some species of sengi can run up to 18.6 miles per hour.

The sengi are also monogamous and pair off for life with their mates.

“In the scientific community, we try to use a reserved language that would classify the animals as ‘charismatic microfauna,’ which translates from science-speak to normal-speak as ‘adorable little animals,’” Heritage told CNN.

After some careful DNA and anatomical analyses of the captured animals, the research team not only confirmed that the little mammal, known as Elephantulus revoilii, was alive and well, but that it had been misclassified by scientists, probably because of the sparse data.

In a paper appearing Aug. 18 in the open access journal PeerJ, the scientists nominated the resurrected sengi for its own genus, which would make its new name Galegeeska revoilii.

“For us living in Djibouti—and, by extension, the Horn of Africa—we never considered the sengis to be ‘lost,’ but this new research does bring the Somali Sengi back into the scientific community, which we value,” Rayaleh told Sci-News. “For Djibouti, this is an important story that highlights the great biodiversity of the country and the region and shows that there are new opportunities for new science and research here.”

This article was adapted from a Duke University press release and other media reports.